A stolen human toe has created a great opportunity for a lucky Canadian to travel to the Yukon Territory – if they're willing to trade their own toe for the experience.

With its incredible scenery and long summer days, the northern region of Canada is a dream destination for travellers who love nature, solitude and even a bit of wild fun. Now, the local tourism group is asking whether Canadians would swap their own digit for a chance to visit.

No seriously, Travel Yukon has launched a contest that will let “lucky” travellers offer up their toe – posthumously at least – for a trip that they can thankfully take while still alive. The contest will take them at their word that they are willing to part with their toe after death.

Naturally, there’s a bit of a backstory to why the contest was launched, as toes actually play a role in the territory’s tourism.

The Downtown Hotel is the home of the Sourtoe Cocktail Club in the Yukon. Image by Miles Ertman/Getty Images

Last week, a mummified toe was stolen from the Downtown Hotel in Dawson City, a town of just over 1000 people famous for its connections to the Klondike Gold Rush. The mummified human toe is a key ingredient to the hotel’s “sourtoe cocktail”, which is a drink – usually whiskey – with the toe floating in it. Travellers flock to the hotel to buy a tipple and have the toe dropped in as part of the ceremony. In order to be added to the “Sourtoe Cocktail Club”, drinkers must let the toe touch their lips and will receive an actual certificate for their efforts.

The sparsely populated Yukon is known for its amazing scenery. Image by ©Justin Foulkes/Lonely Planet

The bizarre ritual is an odd but beloved tradition. However, last week, the toe was stolen by a patron, much to the frustrations of the hotel. Since this tradition has been going on for decades, the stolen toe was not actually the original – it has previously been replaced and there was even an incident back in 2013 when someone wilfully swallowed the toe – an event that led to the culprit being run out of town by angry locals and followed by an apology attempt immortalized in a short documentary.

After this recent theft made headlines, the culprit – likely feeling a bit guilty – put the toe in the mail and called the hotel to apologize, according to a statement from the Royal Canadian Mounted Police. The toe has since arrived – in good condition – along with another note of apology.

Since mixing alcohol and mummified body parts seems to lead to some mishaps, Tourism Yukon is looking to add to the hotel’s backup supply with the toe drive. By sharing a picture of their toe on social media with #MakeAToenation, Canadians – excluding folks living in Quebec – can enter to win a trip to the Yukon, in exchange for a promise they’ll donate their toe posthumously to the hotel.

The winner will be chosen at random, and will receive a four-night trip to the Yukon, along with airfare and tours around the area. Learn more about the contest and how to enter here. 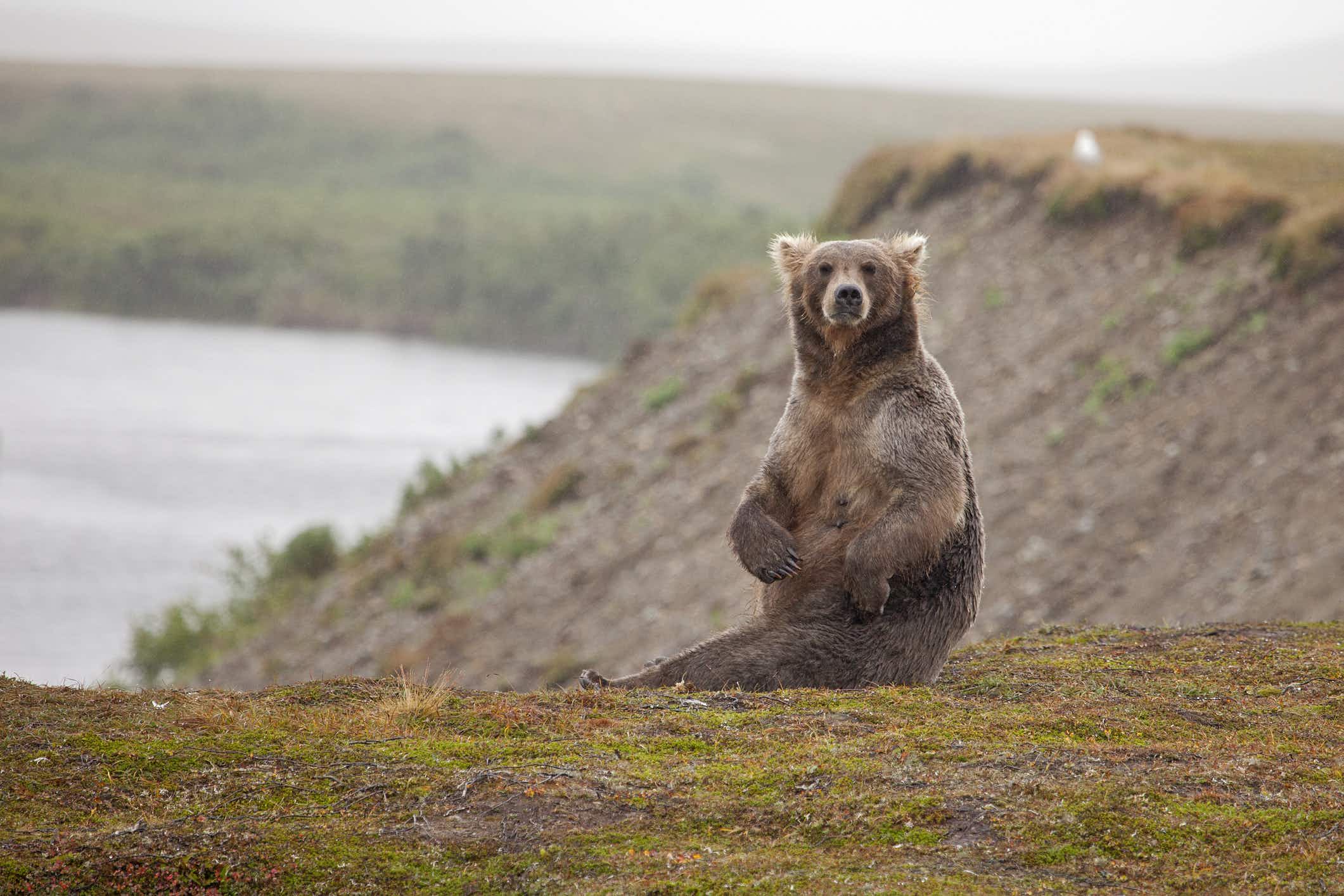 The grizzlies of Yellowstone have been taken off the endangered… 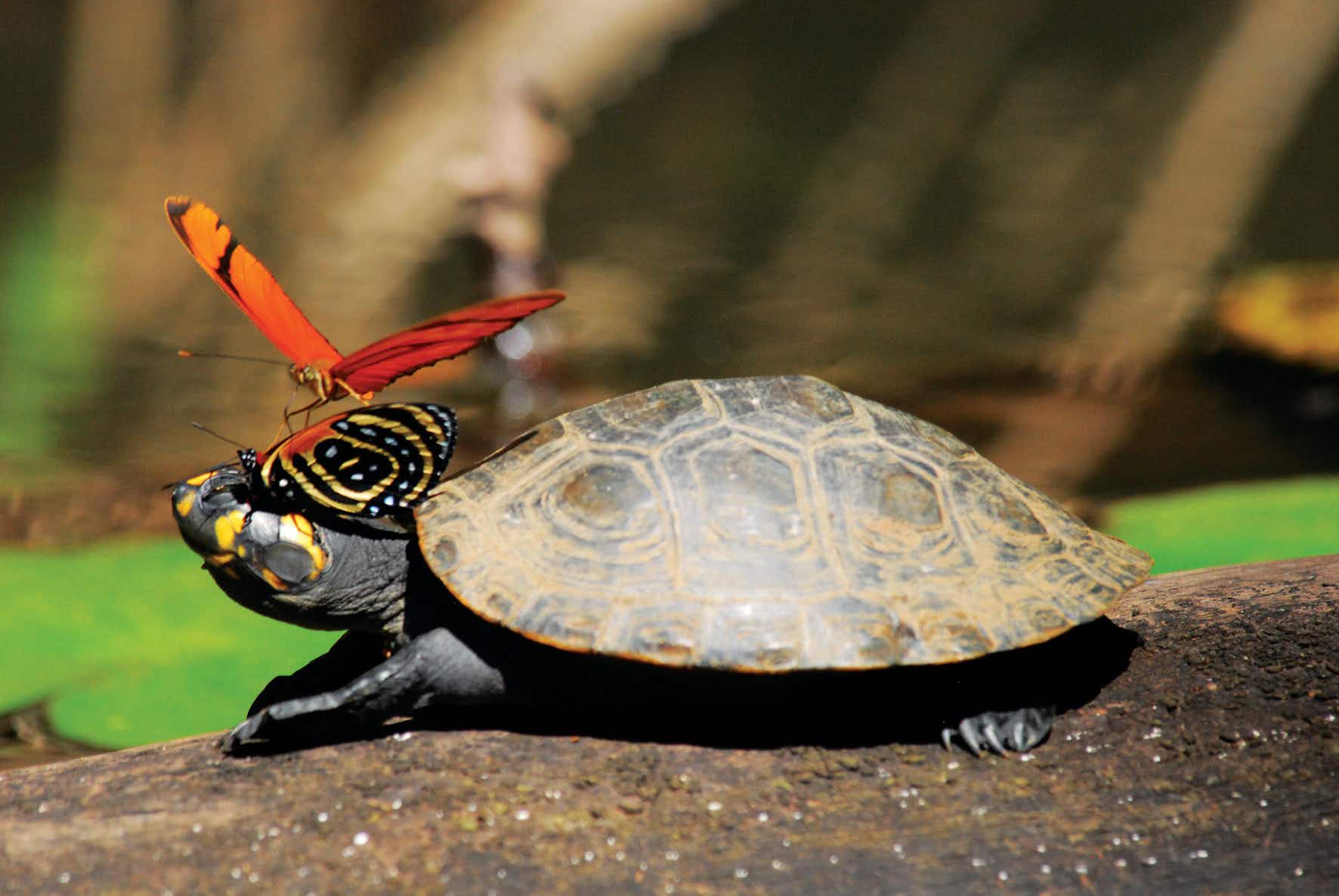 Get closer to nature by staying at a working research…