Are Somadomes the perfect recuperation pod for stressed, weary travellers?

Billed as a portable wellness retreat for one, a Somadome has the potential to change how effectively and efficiently the world meditates. In fact, you may start to see them popping up in airports in a not-so-distant future.

Are these personal meditation pods the answer for weary travellers? Photo by: Somadome

Somadome CEO/Founder Sarah Attia has dedicated her life’s work to conceptualising a high-tech personal meditation booth that incorporates both aural and visual elements. Essentially like a futuristic personal sanctuary, a Somadome is the world’s first physical entity with the potential to replenish and restore the body using scientifically-tested concepts - all in a convenient ten or twenty-minute time frame.

Within the cocoon-like Somadome, users listen to binaural beats, which are believed to affect the brain’s mood, attention span, and perception of sensory information. While meditating is typically associated with continuous chants like ‘Om’, binaural beats use varying frequencies to help guide the mind into a peaceful state. In the pod, a touchscreen device lists available tracks - such as Recharge, Relax, and Heal, to help personalise your session to suit your desired outcome.

The concept of colour therapy is also gaining momentum in the wellness world. Within the illuminated Somadome, as users relax over a reclining chair with the binaural beats streaming through headphones, the pod will emit a soothing shade depending on what your setting of choice is.

While there’s multiple forms of meditation from DIY to guided and audio-led, the Somadome aims to take the ‘work’ and second guessing out of something that should ultimately be a pure, intuitive, and relaxing experience. They are considered particularly effective for stressed-out travellers as they also promote deep, dreamless sleep.

“The binaural beats target specific states,” Attia told Lonely Planet via phone call - ironically from an airport where she was waiting to board a flight. “Tracks like Heal and Overcome contain the Delta brainwave which helps with jetlag and regulating the sleep cycle.”

“Some of the tracks that combine Beta and Alpha brain waves are more about focusing or alertness,” Attia continued. “Some people land and must go straight into a meeting, Beta helps them focus and succeed, and helps counteract any grogginess when they’re on the go”.

Attia revealed that Somadome is embarking on a collaboration with Etihad in Abu Dhabi, so frequent fliers to the Far East should keep their eyes peeled for the distinctive fluorescent pods in the airline’s lounge in the coming months.

Richard Branson is a fan of the Somadome. Photo by: Somadome

Sir Richard Branson is also a fan - showcasing a Somadome at his Virgin Disruptor’s roundtable on corporate wellness. Now there’s a man who knows a game-changer when he sees one. 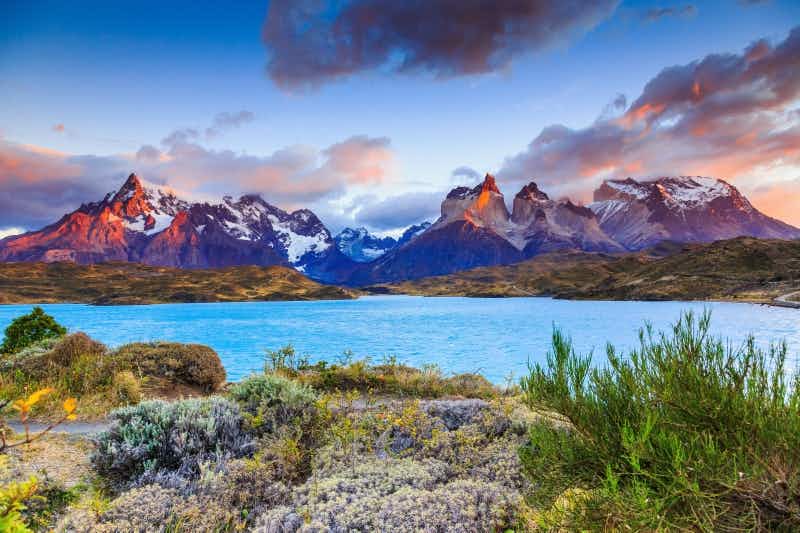 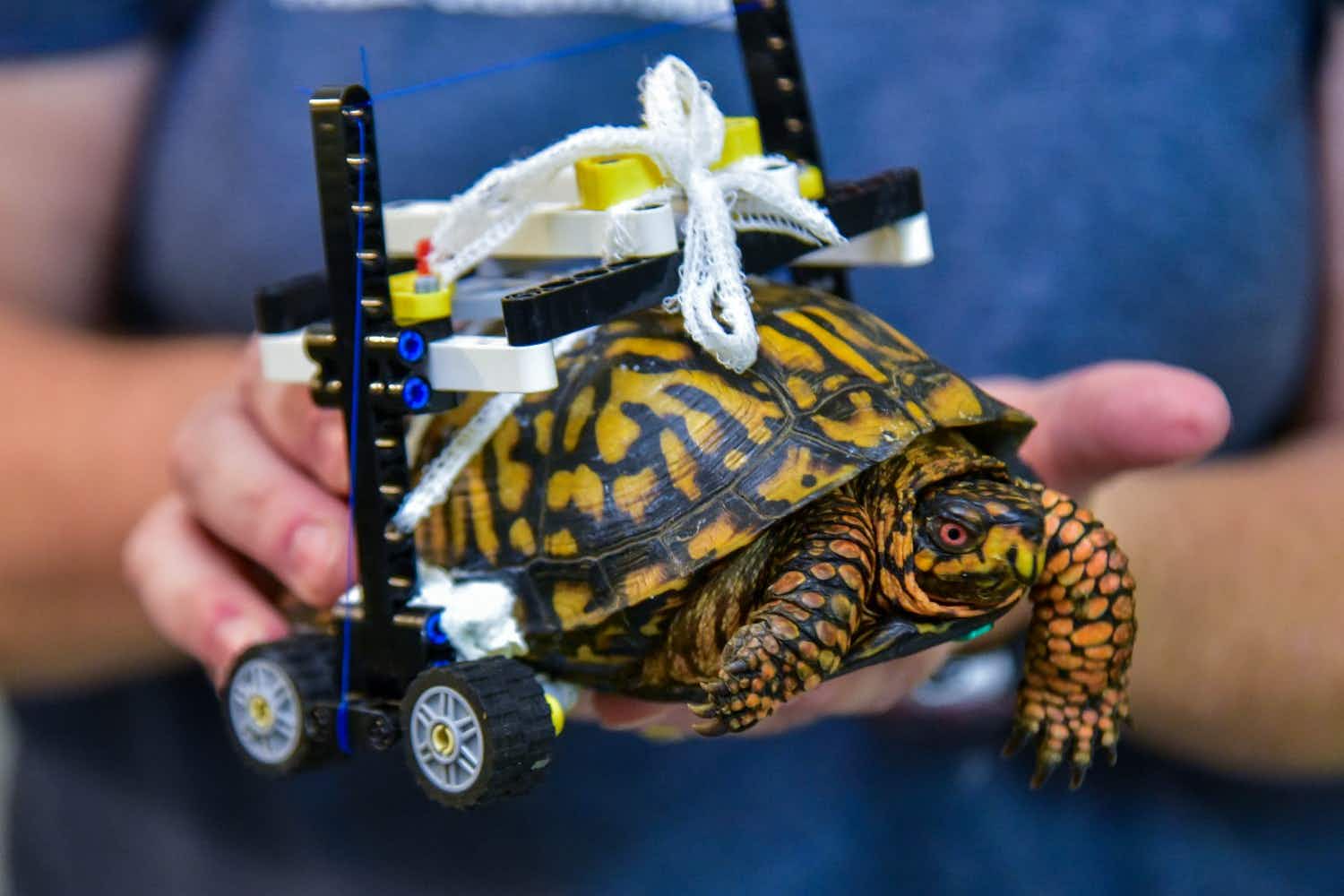 How Lego got an injured wild turtle in Maryland Zoo…