An innovative online tool has been launched that matches solo travellers with the perfect destination for their next adventure.

Staysure has launched an innovative online tool to match solo travellers with their next adventure: Image: Pat Law Photography

The destination finder is based on many factors, including female friendliness, national security and whether there are any meet-up groups for like-minded travellers.

It has been launched by Staysure, a provider of insurance and financial services for over 50s, in recognition of the growing number of people choosing to travel alone rather than with friends or family. According to Staysure, whether you are searching for some winter sun or you are on a journey of self-discovery, solo travel is the perfect way to challenge yourself.

It says that you meet amazing people through travel, become a better communicator, and learn to appreciate the wonderful pleasures in life - not just while you are travelling, but back at home as well.

Claire Morley is one of the travellers over 50 featured in Postcards from a Solo Traveller. Image: Staysure

Its findings suggest that while Hollywood might portray solo travel as a rite of passage for teenagers and twenty-somethings, it is increasingly being experienced later in life by older travellers.

A recent survey conducted by Staysure revealed that almost a third of over-50s had set off on solo trips in the last year, with around 75 per cent saying they would love to do it again.

Heather Cowper is one of the travellers over 50 featured in Postcards from a Solo Traveller. Image: Staysure

Many older travellers go solo because they are single or widowed and some like to visit far-away friends, but most do it for the sheer pleasure of doing whatever they want, whenever they want.

Former Blue Peter presenter Valerie Singleton is one of the travellers over 50 featured in Postcards from a Solo Traveller. Image: Staysure

To read the inspiring stories, please visit here. To try out the destination finder and see where it suggests for your next adventure, please click here. 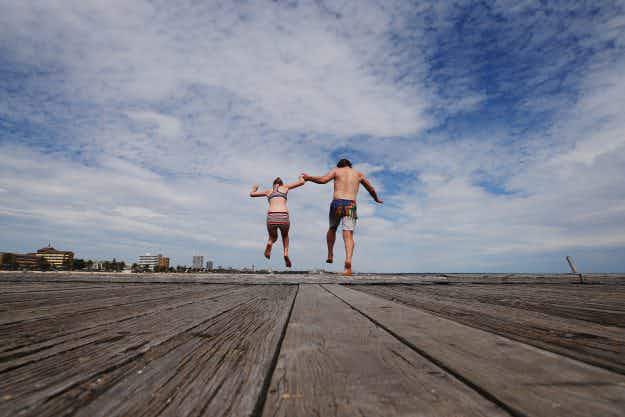 In pictures: Melbourne sizzles in temperatures of 40 degrees as… 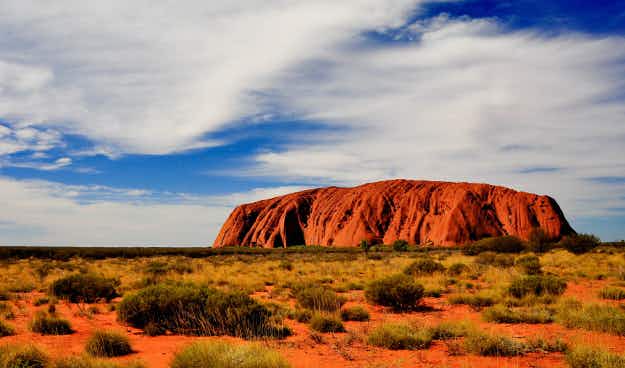