When it comes to heading out on a dream trip, many travellers are happy to leave their partners at home in order to make it happen, according to a new survey.

Travelzoo, a travel deal site, found that more than three-quarters of Brits have travelled solo or plan to in the future – and it’s not just an option for those struggling to find a travel buddy. The research found that 60% of people who travel alone are in a relationship or married, but still want to head out on their own.

That means that many couples may not share the same travel goals, but are still willing to make their dream trip happen. In fact, married people who choose to travel separately actually spend more money – about 52% spend more than £500 (US$662) per year on solo travel, compared to only 38% for people in a relationship and 30% for single solo travellers. Perhaps it’s unsurprising that married couples are looking for a bit of space, as overall more than half of those who travel alone do so to take time for themselves. Other main reasons are wanting to recharge or to just make time for their love of travel.

Solo travellers are happy to go it alone. Image by ©Matt Munro/Lonely Planet

But even though travelling solo is a popular way to explore, there are barriers for those who like to head out on their own – and it’s not the fear of eating alone in a restaurant. Those who are considering travelling alone were mostly deterred by the cost. Many tours add a single-supplement that can be a big deterrent. But cost can also be a bonus as about 20% of those who decided to go solo said that their trip was taken because it was a good deal, which is why Travelzoo has launched a solo travel deals collection for the summer. 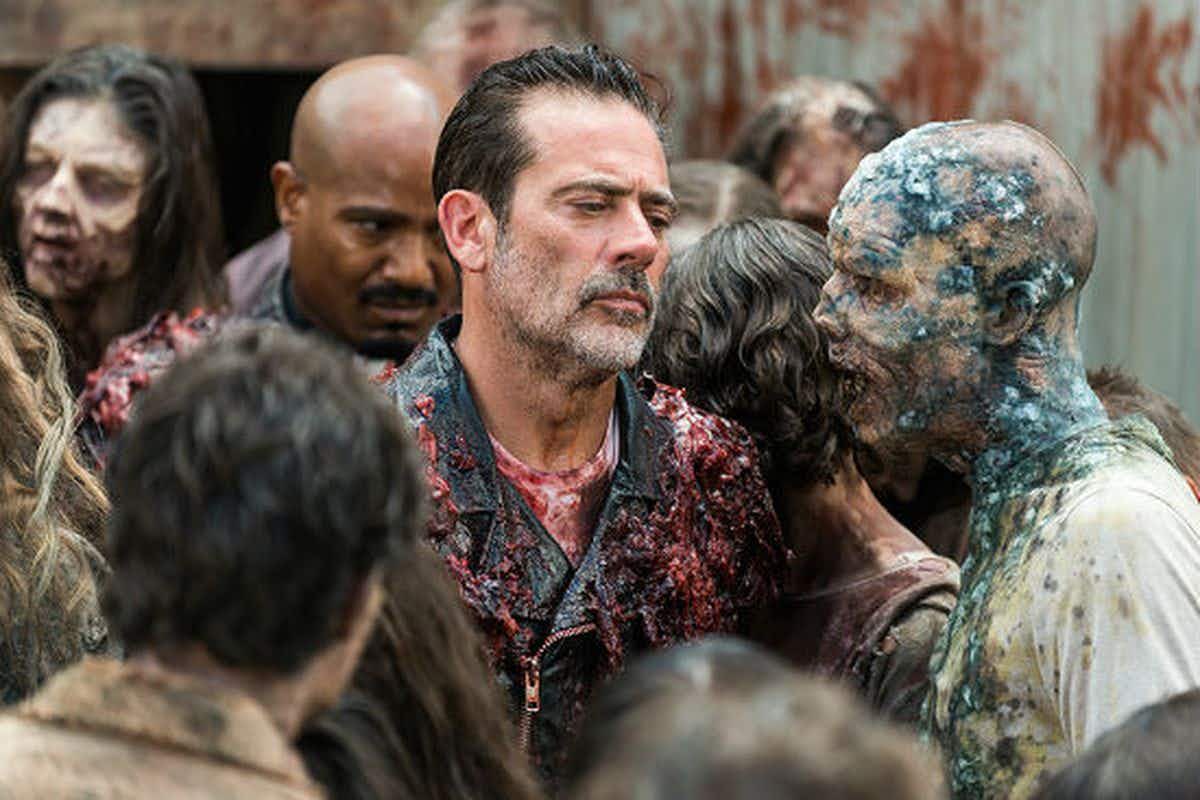 Are you feeling brave enough to set sail on a… 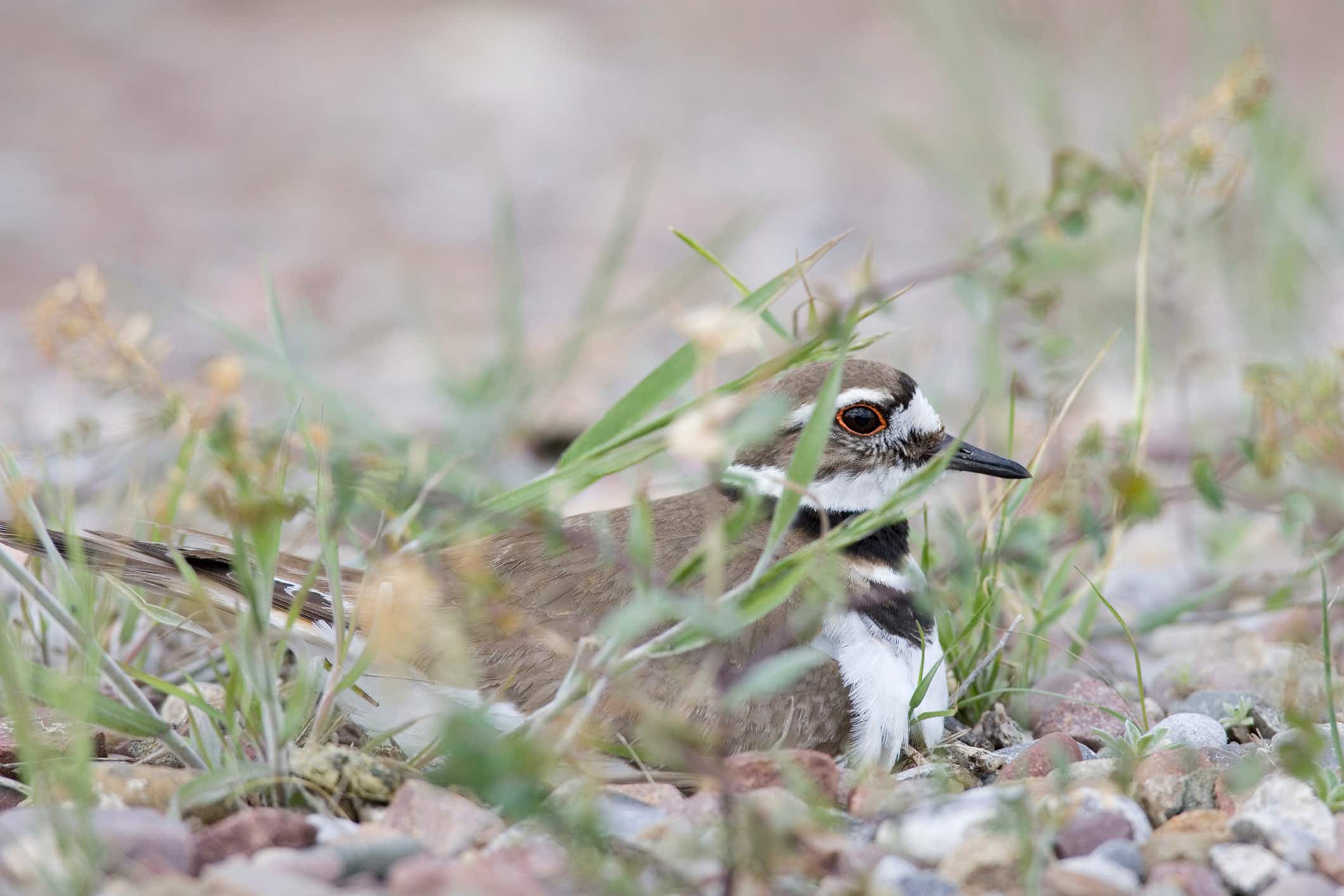 Why one little bird could hold up an entire music…