Want to create a festival? This Dutch festival has been designed entirely by the public

Ever been at a festival and thought ‘I could do better than this?’ Now you have the opportunity as one Netherlands festival is offering creative members of the public a chance to design attractions, stages and art installations. 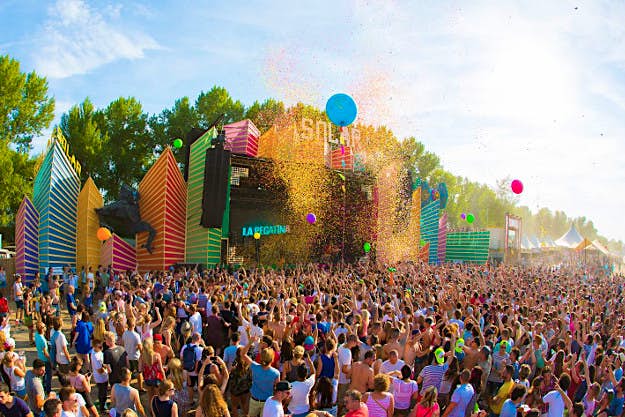 Solar Weekend takes place on August 4-7 in Eindhoven and is designed from the ground-up with anybody allowed to submit an idea. Successful ideas are then commissioned and funded by the festival and created by a team of creative professionals, turning the festival into a colourful playground of boutique design. Punters can expect fantastical art installations and intricate one-off stages for a very different experience every year. 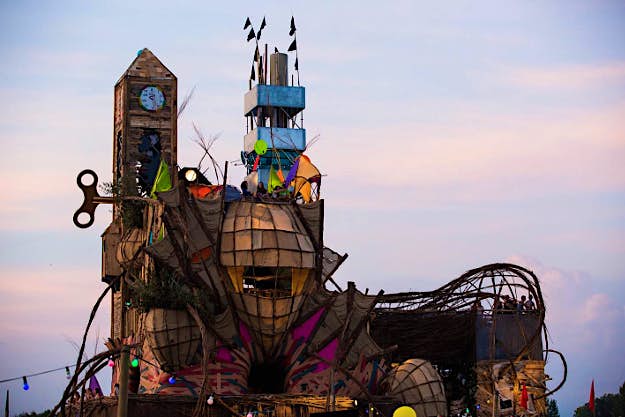 Since the festival’s inception in 2005, 5,000 people have taken part and it’s estimated that more than 1,000 have been involved this year in the building of the unique landscape of the festival. Given the festival’s creative spirit, it will come as no surprise that it’s the ‘big sister’ of new Dutch festival Mandala, a family-friendly event designed by a four year old. 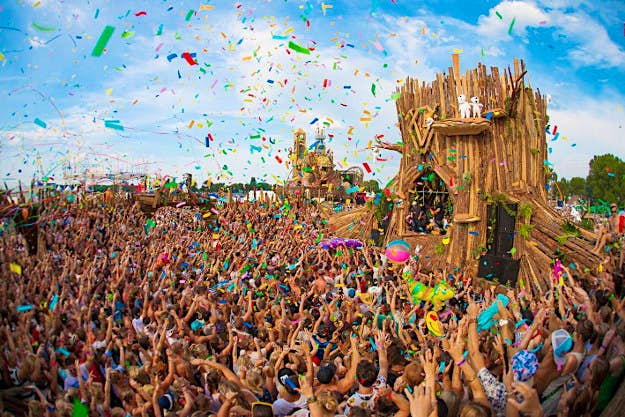 Art is not the only in the spotlight, however, and here electronic music reigns supreme with DJs Len Faki, Miss Kitten, DJ Rush, Joris Voorn and Fedde le Grand among the big names to play to the expected crowd of 30,000 people. Music fans can also expect to find reggae, soul and disco among the other musical genres. 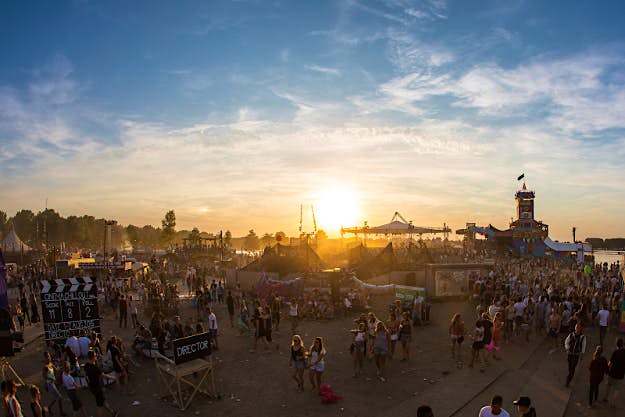 Applications are closed for artistic ideas for this year’s festival but expect them to open soon after the August event. Day tickets start at €49, while camping tickets start at €79 and are available online now. 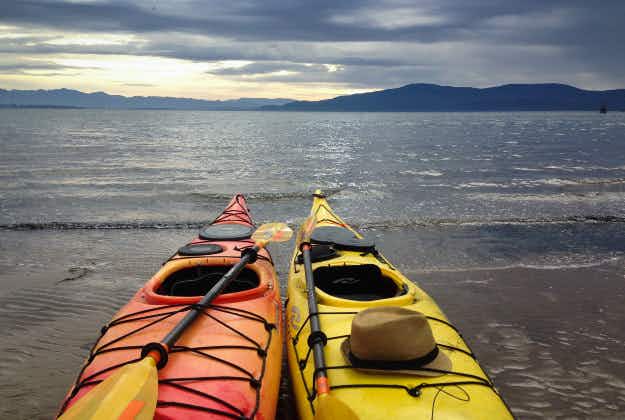 Some of New York’s top museums will be free Tuesday…