These Seattle murals are made for people on public transport

Taking public transport isn’t always the best of experiences unless of course, you’re travelling into downtown Seattle, in the state of Washington. If you’re on the city’s public light rail or on the 150 and 594 bus lines, you’ll get first row seats to the Sodo Track, one of the world’s longest continuous corridors of street art.

With almost two miles of murals, the Sodo Track is bound to make the trip into Seattle an interesting one, and that’s exactly why it was created in 2016 by 4Culture. Now, two years later, the Sodo Track is close to being finished— 4Culture held the last Live Painting session this summer, which almost brought this “icon in the making” to completion with 28 new murals.

The 50 artworks were realized by 60 artists from everywhere around the world, and all focus on the theme of “movement and progress”. The Sodo Track is the only international urban art gallery to feature the work of so many artists on one single theme. And what makes it even more special is that it’s designed specifically for people who would see it from buses and trains, from tourists to the 50,000 daily commuters— the gallery moves horizontally and each mural feeds into the other in a continuous corridor of artwork.

“We are transforming daily commutes, inspiring first impressions of Seattle, and expanding the possibilities for public art in the 21st century,” explained Tamar Benzikry, Senior 4Culture Project Manager, in a statement. If you don’t feel like taking the bus or the train, though, you can also cycle along the Track and stop to take pictures of the murals that really catch your eye.

If you want to learn more about the Sodo Track and where you can find it and visit it, please see the official website here. 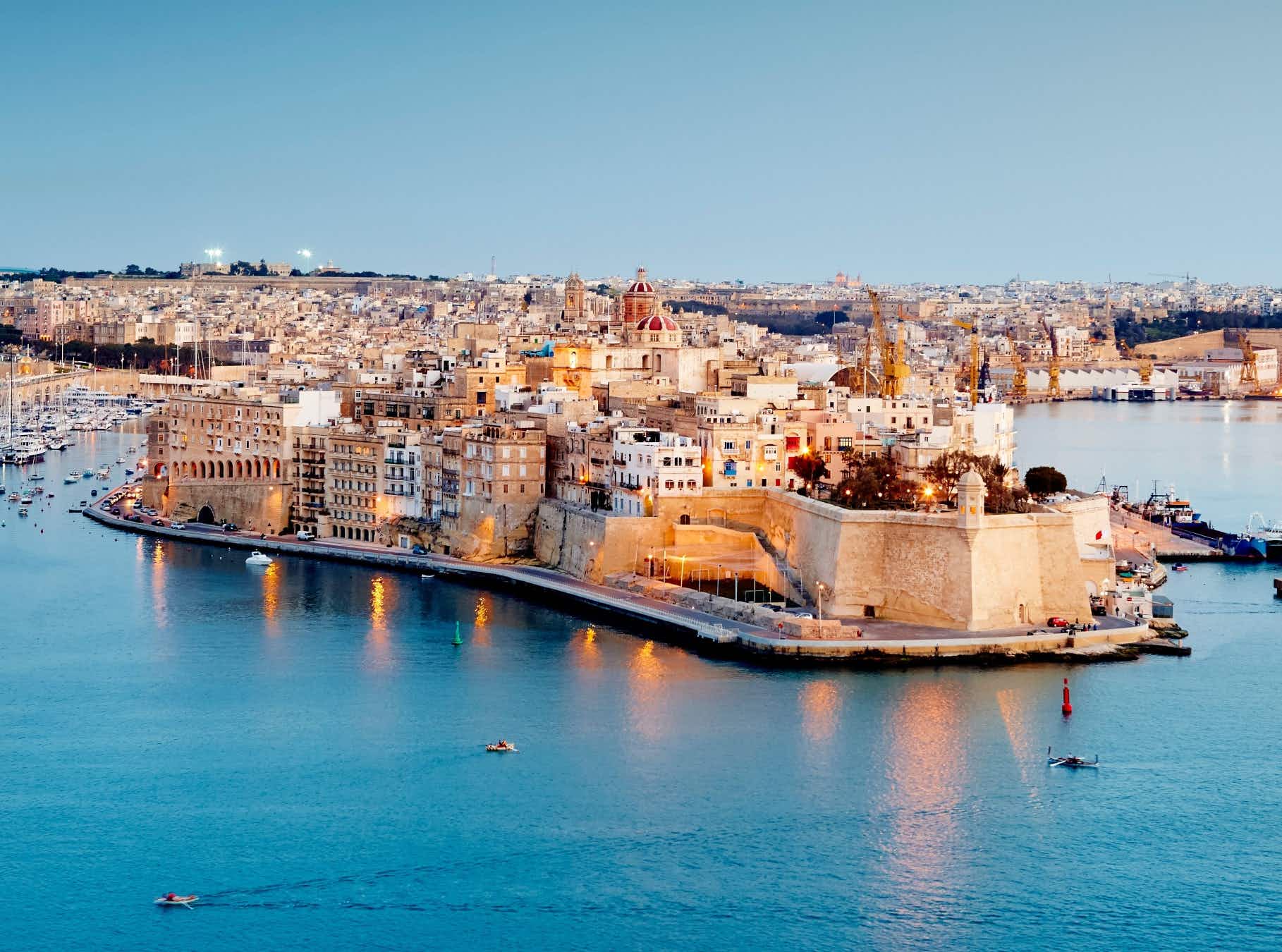 Why the ultra-rich are getting their hands on Maltese passports…