The mayor of Cologne has become a subject of some social media ridicule after she told women to keep men at "arm's length" in order to combat sexual harassment.

The hashtag #armlaenge (arm's length) is trending on Twitter in Germany as women were outraged by the perceived inappropriate and offensive advice. The mayor of Cologne, Henriette Reker, made the comment during a discussion about a 'behaviour guide' for women after a series of attacks took place in Cologne over New Year's Eve, resulting in over 90 women reporting forms of sexual harassment or assault.

The disturbing incident has become a much-discussed and controversial subject in Germany, as reportedly a gang of men took to the streets to harass and sexually assault women, with one woman ending up raped. The issue has becoming even more polemic as the assailants were identified as reportedly having North African or Arab origins. People were asked to not make a connection between the numbers of refugees the German state has taken in, with these assaults.

Speaking at a press conference about the violence on Tuesday, Ms Reker said: "It's always a possibility to keep a distance that's longer than an arm's length." Reker was herself the victim of a armed attack last year while she was campaigning for office, that resulted in a coma.

Women called the Reker's advice sexist and inappropriate. "Suggestion: men should keep at least one arm's length distance from women. Unless the women specifically request something else," wrote Anne Roth on Twitter. Others took to more visual or abstract ways of sending up the mayor's advice, from rude gestures involving arms length and middle fingers, to the use of the Matrix.

According to European news blog, The Local, many people were also recirculating a guide to dealing with sexual harassment that had been written by Germany's Chief Inspector Christina Meyer in March 2015, as an example of sensible advice. Among her comments were suggestions to "trust your own judgement" and to not "ignore it or pretend it isn't happening!" The advice ended with a call for women to report sexual harassment so that it doesn not happen to others. 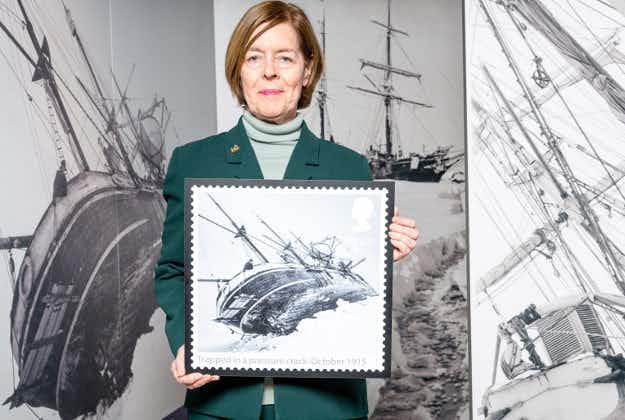 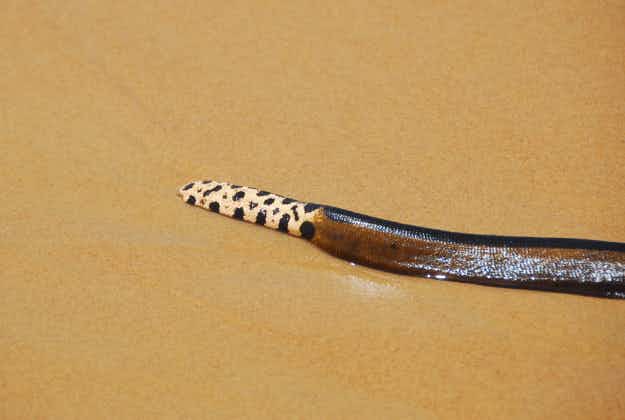