The Vegas of Russia? Former Winter Olympic resort of Sochi set to become a gambling resort

Russia’s Black Sea resort of Sochi, the host of the 2014 Winter Olympic Games, will soon become a gambling zone.

The Russian authorities adopted a law that allowed the opening of a gambling zone in Sochi in 2014, and Prime Minister Dmitry Medvedev signed a document in August 2016 ordering the start of the construction of casinos in the city. The Krasnaya Polyana gambling zone will cover the mountain area of 165,000-square-metres in Gorki Gorod and Rosa Khutor ski resorts, and it is scheduled to open in late 2016.

Since 1 July 2009, Russia has only allowed gambling in designated zones in the country, which have so far included the Kaliningrad region on the Baltic, the Krasnodar Territory in Russian Caucasus, the Primorsky Territory in Russian Far East, and the Altai in Siberia. The government is hoping that the opening of the Sochi gambling zone will help recoup the costs of its facilities built for the 2014 Winter Olympics. It is also expected that Chinese tourists who come to Russia on package tours will be among the visitors to Sochi’s new casinos. The nearest competition to Sochi, Azov City in Krasnodar Territory which has been operating a gambling zone since 2010, is likely to close after 1 January 2019.

Sochi has been a popular Black Sea holiday resort since the late 19th century, where wealthy Russians came to enjoy the sun. During Stalin’s reign in the 1930s, a series of sanatoriums were built along the coast to provide subsidised holidays for Soviet workers. With the break-up of the Soviet Union and the opening of Russia’s borders, the city lost much of its appeal as Russian holidaymakers opted for package holidays in Turkey and other foreign destinations, and the resort started to decline. Its infrastructure received a massive boost for the 2014 Winter Olympics, with costs estimated between US$12 and US$51 billion. 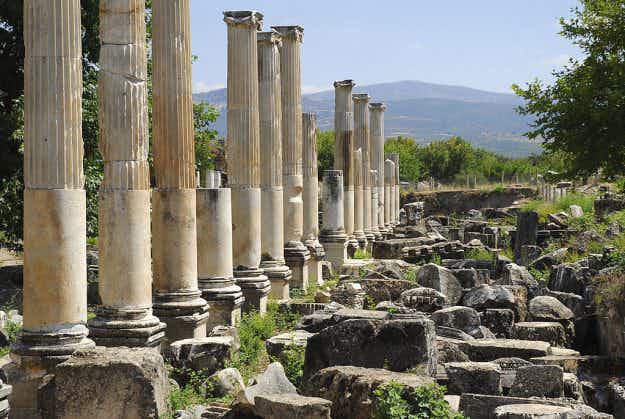 Gigantic Roman swimming pool discovered in Turkey to be unearthed… 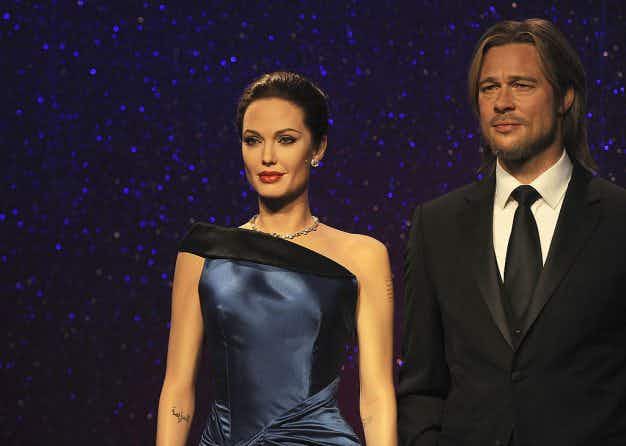 Oh the devastation! Brangelina's wax figures have been separated at…