Soar as you learn? New in-flight courses on offer

Feel like you’re wasting time in the sky by watching bad in-flight movies? Virgin Australia is giving its passengers the opportunity to use their time more wisely by offering in-flight education courses.

Virgin has teamed up with Open2Study, which is Open Universities Australia’s online platform, which will be used to provide short courses that are catered to travellers.

It’s an Australian-first, according to the company, and the courses will be available on the wireless entertainment system.

The courses will feature a variety of topics, including photography and financial planning. Each course has four one-hour classes, which means travellers can try them out on short or longer flights. A new course will be added each month to keep voracious learners informed and entertained.

JetBlue also has a feature of streaming previously recorded lectures from prestigious schools like Brown University and the Berklee School of Music. 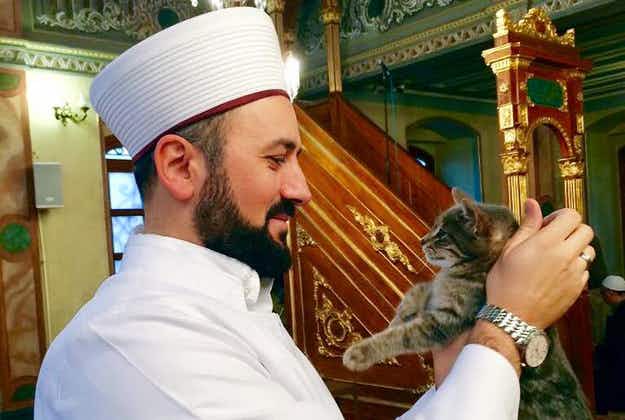 6 images from around the world: pictures of the day… 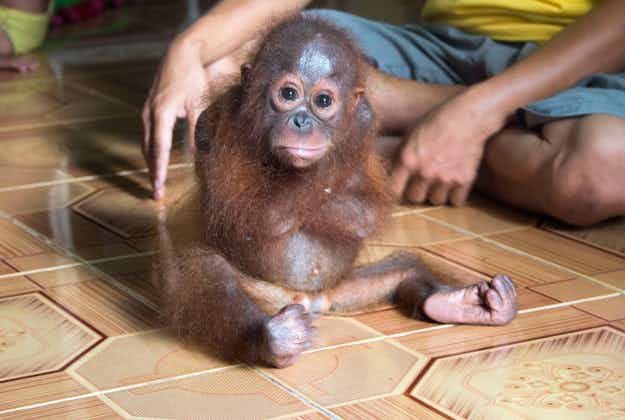