Taking a selfie is a great way for travellers to quickly document a moment from any trip. But for photographer Gareth Owens, putting himself in the picture goes beyond the average everyday snap. Travelling across the rugged region of Snowdonia in Wales, the outdoor enthusiast takes breath-taking shots of himself amongst nature, using the unspoilt surroundings as the perfect backdrop for some truly epic selfies.

A north Wales native, Gareth only began shooting landscape photography one year ago. Travelling to the mountains to camp on average twice a week, his work has progressed quickly, with the diverse and rugged terrain available across Snowdonia proving to be the perfect inspiration. “The area is special because it juxtaposes wild untouched wonders with man’s historical interaction with the incredible natural environment. From glacial rock formations on the Glyderau range to the old slate mines around Llanberis, there’s so much variety. The best thing is you don’t have to travel far and wide to find it, just take a closer look at what’s under your nose,” Gareth told Lonely Planet Travel News.

An image taken at Llyn Llagi in Snowdonia. Image by Gareth Owens

From scenes of winding hiking trails and eerie caves to mountain tops under a blanket of stars, Gareth’s images offer a truly striking view of nature. While the landscapes are distinct and varied, the images almost always include a person, a conscious decision that Gareth made. “In a world where we’re bombarded by images, including myself or another person introduces a human aspect that grabs the attention. It creates a more vivid image than traditional landscape photography. Viewers can mentally insert themselves into the scene, plus it provides a sense of scale in contrast to the vastness of the mountains and sky,” he said.

A cave at Llyn Crafnant. Image by Gareth Owens

Sharing his images online, Gareth has received positive feedback from all over the world, with many people asking for local information and advice on visiting Snowdonia. “People have told me the pictures have inspired them to have their own adventures here, which makes the night climbs and snow camps worth it!”.

Gareth has also started looking further afield, and is planning photography trips to the Isle of Skye in Scotland, Patagonia, Iceland and the Pyrenees.

The abandoned fishing village slowly being reclaimed by nature 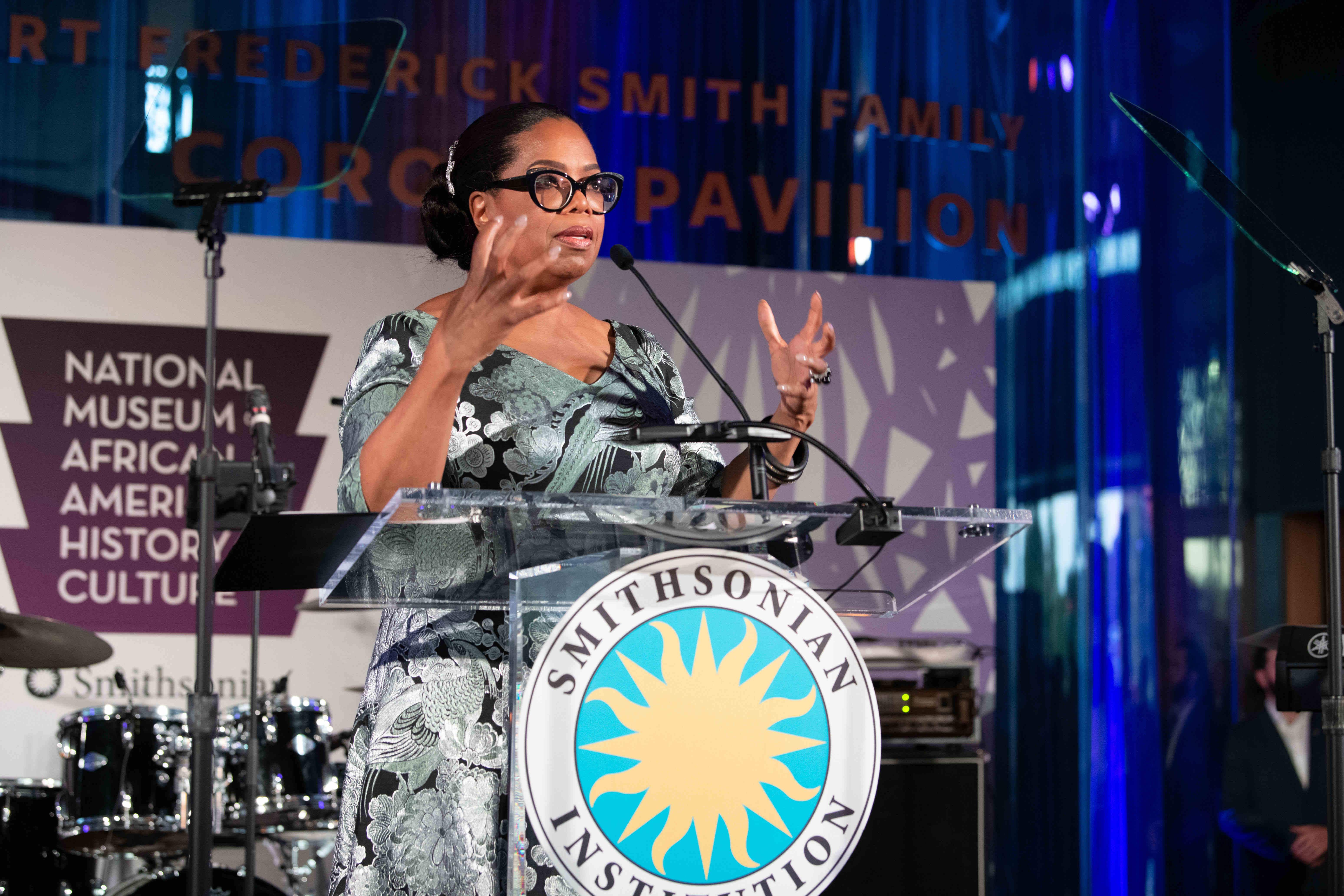 A new Oprah exhibition in Washington explores her life and…