The Ordnance Survey has revealed that Snowdon in Wales is the UK's most popular spot for walkers, cyclists and runners, coming in ahead of the Peak District and Lake District in England. Its findings came after it completed an analysis of almost 400,000 public routes created over the past twelve months in its digital map and planning tool, OS Maps.

And while it may not have come in first place, the Edale area of the Peak District can take comfort in the news that it occupies six of the top ten spots, while the Lake District occupies two. The national mapping agency compiled the list by dividing Britain into square kilometres and counting the number of downloaded routes that passed through each square.

The organisation also created a second league table of the most popular towns and cities in which to create routes, and Ambleside came top there. “It may be a relatively small island we live on, but it’s crammed with variation and beauty," says Nick Giles, MD of Ordnance Survey Leisure. "There is a nice geographic spread, though it would be nice to see more routes being created in Scotland. The Peak District is up there with any place in the world, and Edale, its village and valley, is a vast and stunning part of the country."

Top ten most popular routes and number of downloads

Top 10 cities and towns and number of routes created

To check out the full list of results, see here. 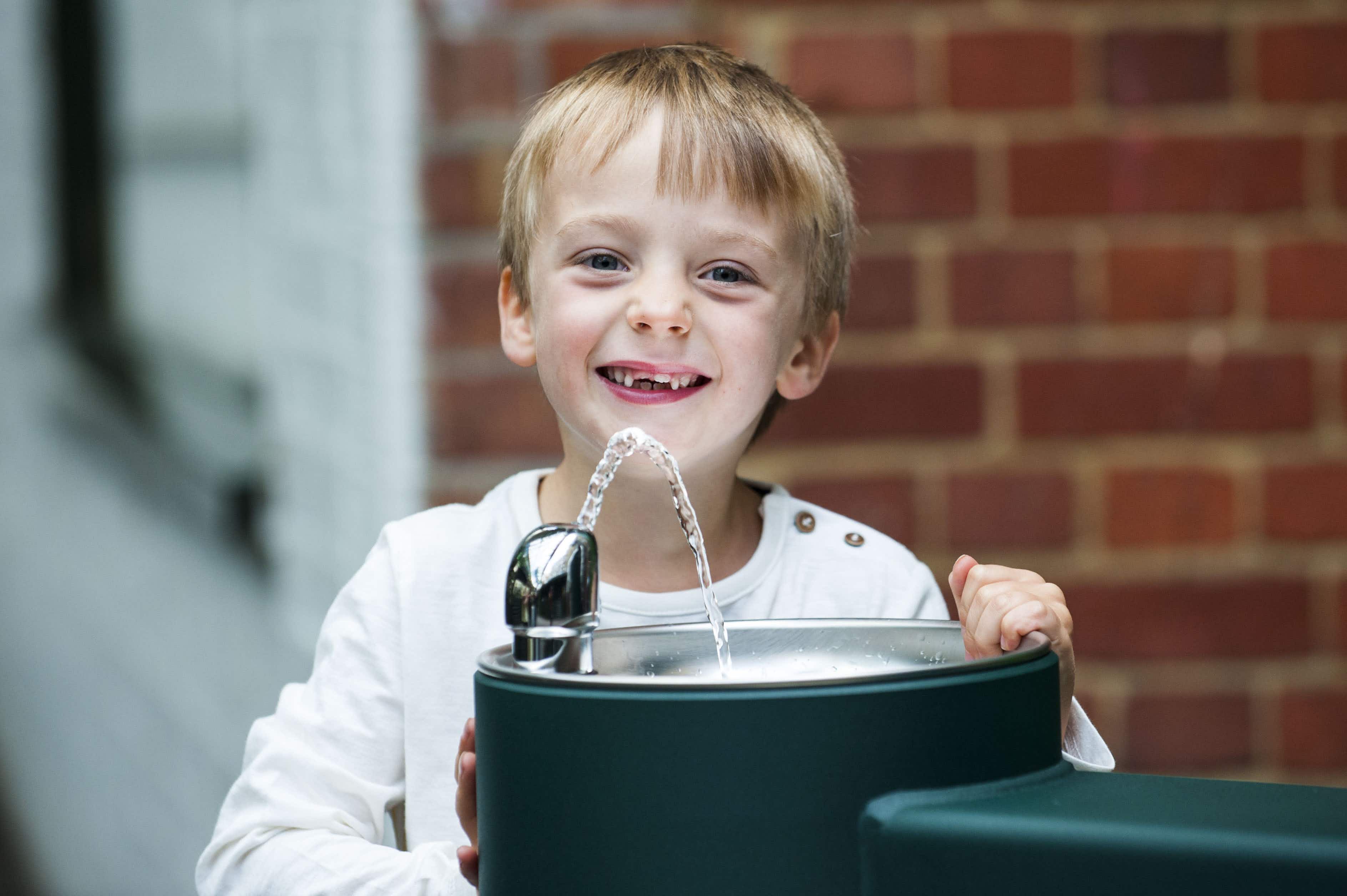 Borough Market installs new drinking fountains as it aims to… 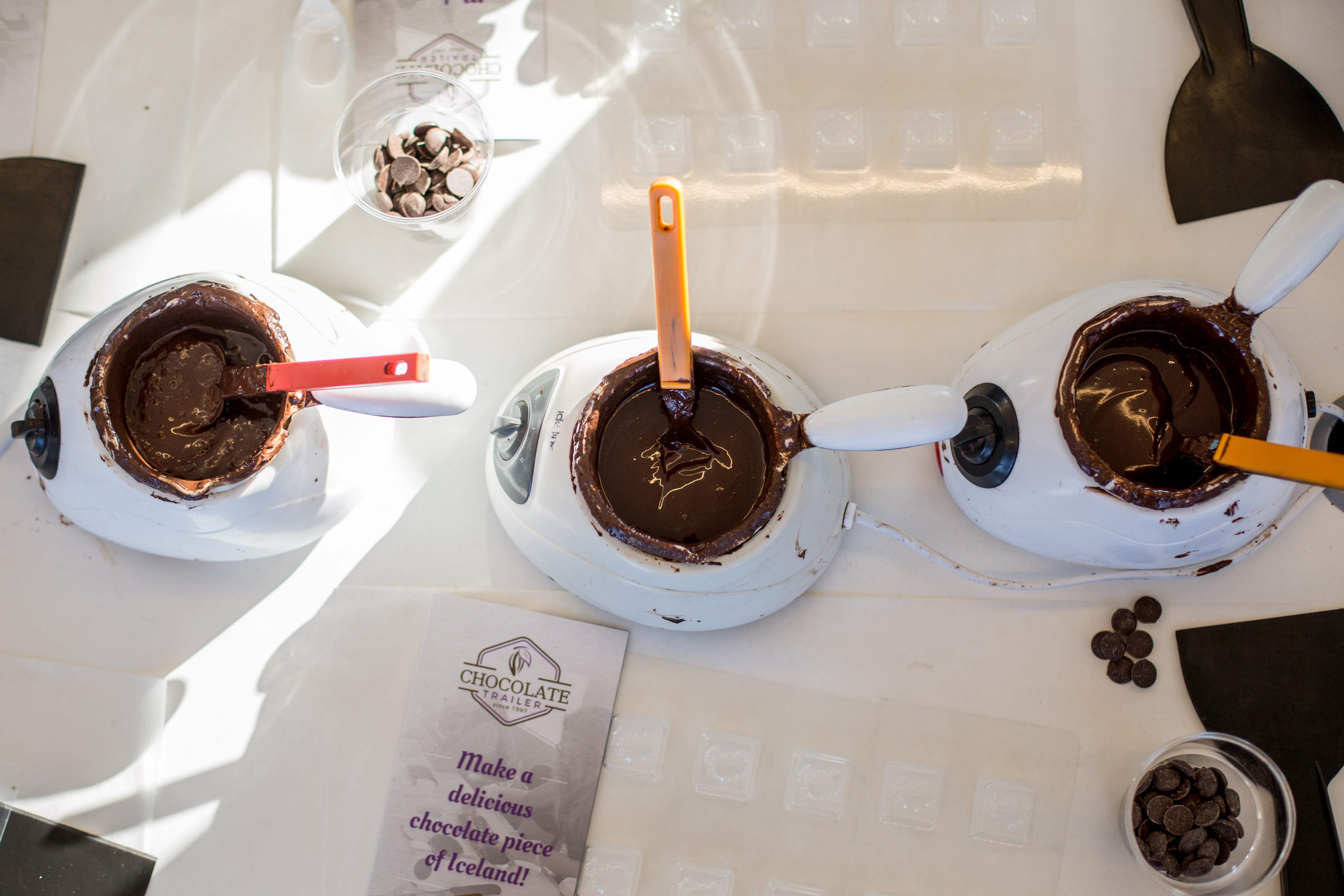 Now you can learn to make chocolate in an Icelandic…