With New York’s streets shut down due to a strong blizzard this weekend – one man took advantage of the open roads to snowboard through the streets.

Around three feet of snow hit areas of the East Coast, which effectively shut down New York, and Casey Neistat made a video of the snowboarding escapade and posted it on his YouTube channel.

The video begins with news footage featuring New York Mayor Bill de Blasio announcing a travel ban that only allows emergency vehicles out on the roads, explaining that civilians out driving may be subject to arrest.

The video cuts to the snowboarder hitting the streets to a soundtrack of New York, New York by Frank Sinatra.

Pulled by a Jeep, the Neistat cruises through the streets, heads right through the heart of it all – Times Square – and picks up a friend, skier Oscar Boyson. They even pick up some folks out walking on the streets for a little ride-along.

The video ends with an interaction with New York police, where an officer doesn’t seem too concerned about the stunt.

The filmmakers also posted a “making-of” video which explains that they had starting filming before the travel ban went into effect. 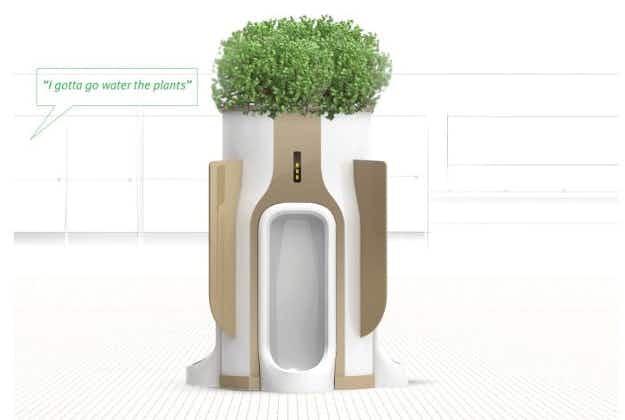 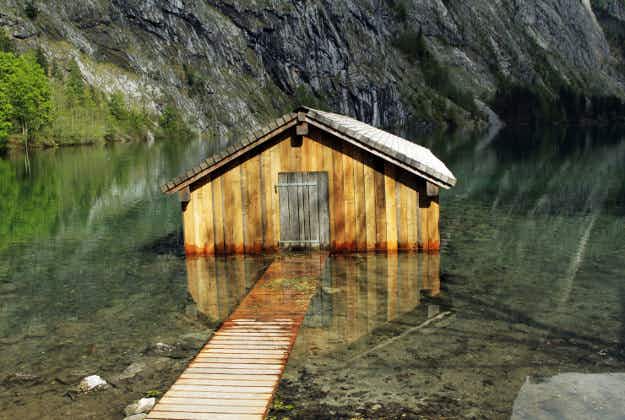 Cabins in the wilderness are latest travel trend