Status of snow leopards moves from endangered to vulnerable in Bhutan

The people of the Himalaya call them ‘ghosts of the mountains’ for their seemingly supernatural ability to appear from nowhere and disappear into the landscape as silently as they arrived. In the frozen mountains of Bhutan and neighbouring countries, the snow leopard is the apex predator, but habitat loss and poaching have driven this legendary big cat to the most remote corners of the mountains.

Snow leopard cub peeking out from behind rock wall. Image by Picture by Tambako the Jaguar/Getty Images

Long classified as endangered in Bhutan, the snow leopard has now been reclassified as vulnerable after a census in 2016 found a higher than expected population thriving in remote mountain valleys. Some 96 individual leopards were recorded - an achievement in itself, as the animals are notoriously difficult to find, even for experts - with most discovered in Bhutan’s ten national parks, which preserve an impressive 42% of Bhutanese territory.

A young snow leopardess lying on a rock covered in snow

Bhutan’s snow leopard census was carried out using camera traps set at between 3500m and 5200m, and experts believe that the total population may be even higher, with many leopards living beyond areas inhabited by humans in the higher reaches of the Himalaya. The change in status is an endorsement of Bhutan’s environmental policies, which have focused on protecting prey animals - particularly the Tibetan blue sheep - as well as reducing poaching, habitat loss and human-wildlife conflict.

However, the global population of snow leopards is still estimated at less than 10,000 individuals, and perhaps as low as 2500, spread across 12 Asian nations. Vulnerable status is defined as ‘likely to become endangered unless circumstances improve’ meaning there is much work to do to preserve the snow leopard population across the Himalaya. 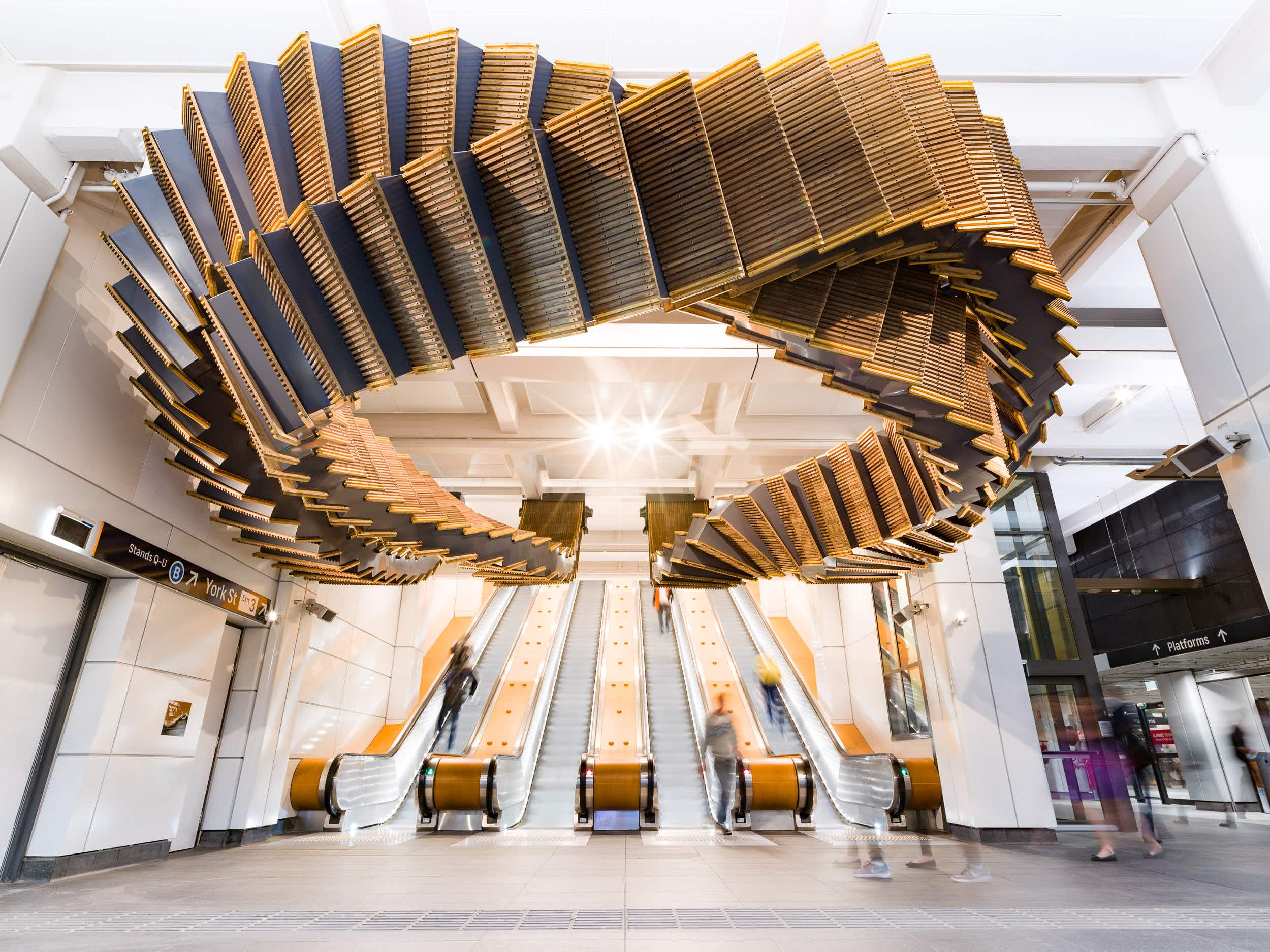 This mesmerising winding staircase floats over commuters' heads in a… 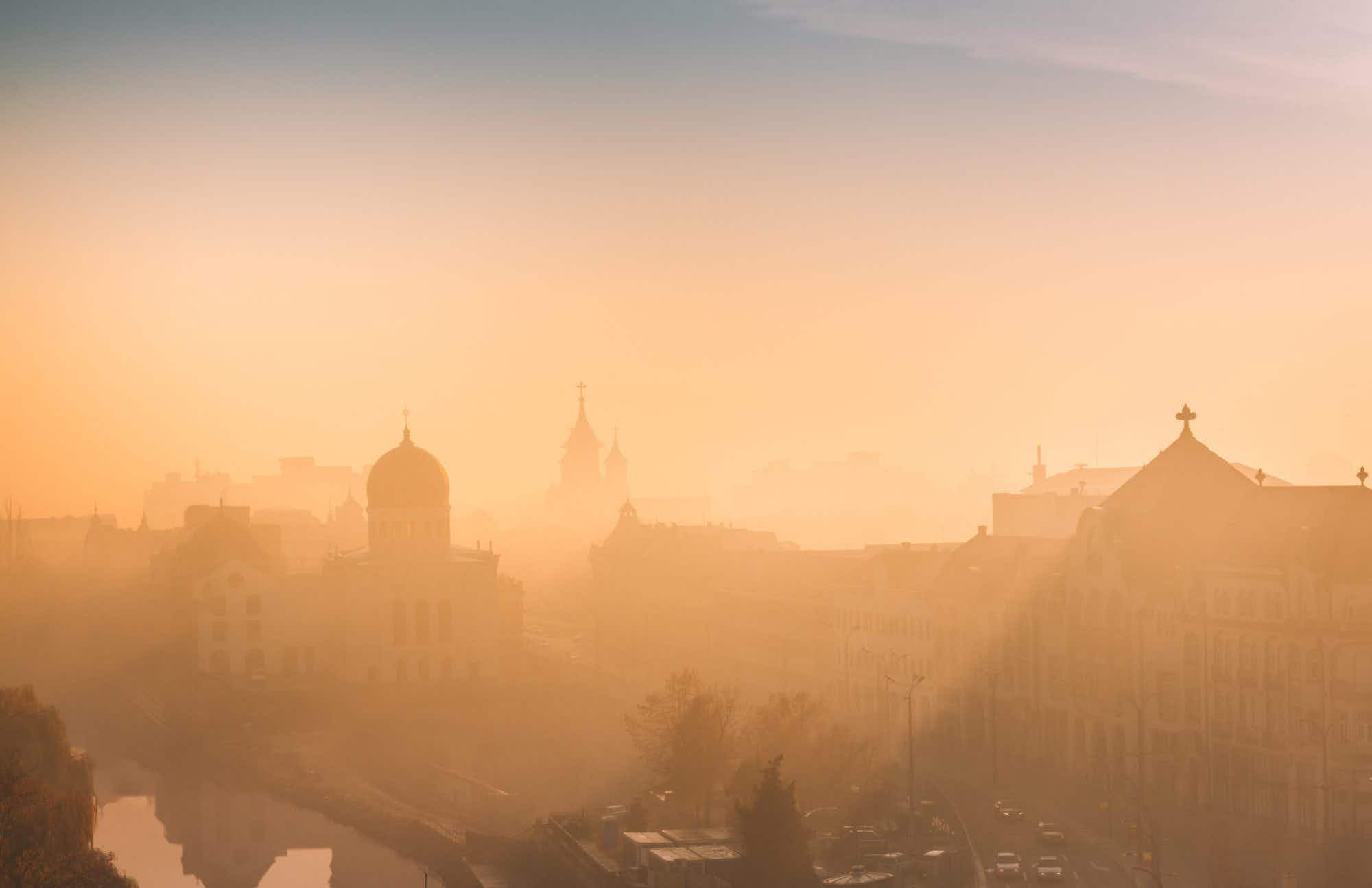