Artist pays tribute to Game of Thrones in the Alps

Artist Simon Beck walked for 13 hours in the French Alps to create the largest tribute in snow to HBO's hit TV series Game Of Thrones.

A tribute to hit TV series Game of Thrones created by artist Simon Beck who walked for 13 hours in the French Alps. Image by Sky Atlantic/PA Wire

Inspired by Game Of Thrones character Jon Snow, the House Stark sigil (a house crest or emblem) of a direwolf ended up measuring the size of two and a half football pitches. The Briton renowned for using land as the canvas for his drawings trudged a total of 64,800 footsteps on snowshoes to make his work of art. Somerset-born Beck, who studied engineering at Oxford University, uses a set of sketches to measure how many steps will be needed for each part of the drawings he undertakes. With just a compass as his guide, the man with a background in orienteering map-making undertook the challenge in freshly fallen snow at the Les Arcs ski resort.

The Briton renowned for using land as the canvas for his drawings, trudged a total of 64,800 footsteps on snowshoes to make his work of art. Image by Sky Atlantic/PA Wire

As played by British actor Kit Harington, Snow is the illegitimate son of Eddard Stark (portrayed by Sean Bean) of House Stark in the fantasy epic. A fan favourite, Snow's apparent death left viewers around the world reeling. Many refused to believe he had died at the hands of his fellow Night's Watchmen in the season five finale.

Season six will debut on both sides of the Atlantic next month. To mark its return, and as a tribute to the closest person Game Of Thrones has to a hero, Beck evoked House Stark's famous motto "Winter is Coming". Talking about the challenge of the direwolf project, he admitted there were difficulties because of the weather. "It totally clouded over, even became foggy some of the time and I really couldn't see where I was going, I got a bit lost," he said. "It was very hard to navigate in the drawing, I thought at one point, we weren't going to get it finished." He added: "It's easy to do these drawings - it's also very easy to make a careless mistake ... which cannot be undone." Beck said he did not know what his drawing would look like in the snow. "There's always a feeling of anticipation as I get off the (ski) lift and walk towards the edge and look over. And there it is in front of me. You see it for the first time, you never forget that feeling of anticipation."

Inspired by Game Of Thrones character Jon Snow, the House Stark sigil (a house crest or emblem) of a direwolf ended up measuring the size of two and a half football pitches. Image by Sky Atlantic/PA Wire

Beck's snow art started out as a hobby in 2004. His drawings vary from geometrical designs such as the Koch snowflake and the Sierpinski triangle to animals including coyotes and wolves. In 2014, he worked on a series of beach art on Somerset beach, with a giant image of Star Wars' Jedi Master Yoda proving of particular interest. "I never look back," he said. "There is no time. I trust the geometry and keep moving forwards, step by step. Shape by shape." Zai Bennett, director of Sky Atlantic, said: "Set in the alpine snow, having taken over 13 hours and covering 32.5 kilometres, Simon Beck's amazing Stark sigil from Game Of Thrones is the perfect tribute to a truly epic TV show." 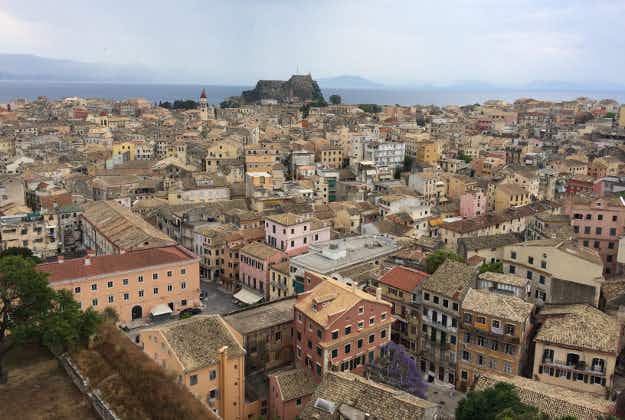 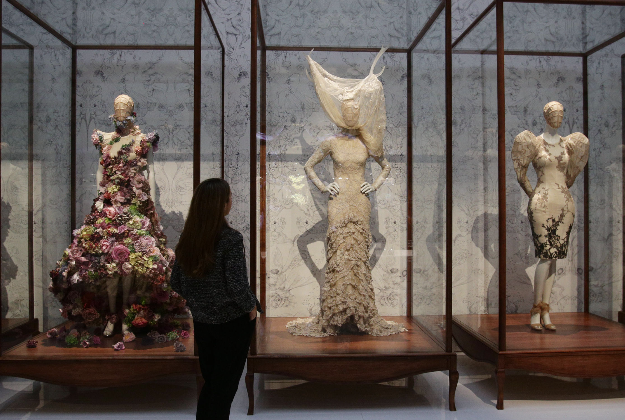