A one-time snipers’ lair in Beirut is to become a museum housing Lebanon’s war memories. A quarter of a century after the end of the country’s civil war, the city wants to preserve memories from the conflict in Beit (House) Beirut.

The Barakat house, which is a former snipers' lair is  to become a museum of Lebanon's war memories Image by Rabiem22 / CC BY 2.0

Known also as the Barakat house, it is situated on the green line that once separated Christian East and Muslim West Beirut. It is expected that the new cultural centre on Damascus Road will open its doors to the public late next month. The snipers'  lair building is of the ochre Ottoman-style with parts of Art Deco and Rocco influences. As well as recounting the tales of the snipers who operated from within its four walls, it will recount the story of the bourgeois Barakat family, who over 90 years ago commissioned the building.

The family plaque still remains within the ruins of the snipers' lair edifice as do the pockmarked walls from the gunfire of the civil war. Over 100,000 people were killed during the conflict with numerous shells of buildings left along the green line after the constant attacks on the area. The National newspaper reports that there is graffiti retained on the walls of Beit House depicting the lives of the snipers. Other writings on the walls refer to “mysterious relationships” between two snipers.

Over 100,000 people were killed during the war with Beirut taking a particular pounding. Image by Vrej Ohanian

Mona Hallak, a preservation activist, would ideally like to turn the building and former war zone into a place aimed at educating the general public about Beirut. This would be done by mounting exhibitions, seminars, archives, and maintaining a library and other facilities. Ms Hallak said it was a museum of the memory of the city rather than just a museum of war.” It has taken 22 years for the project to come together. 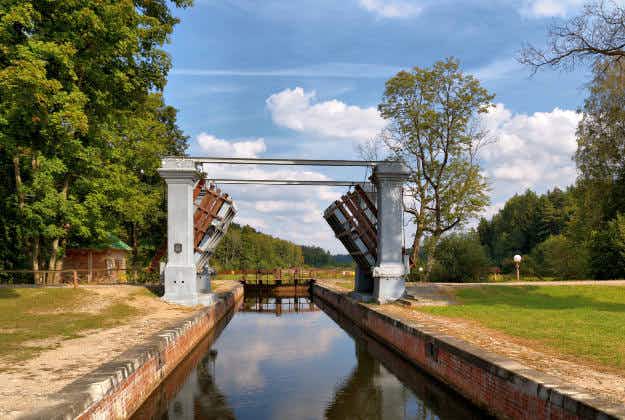 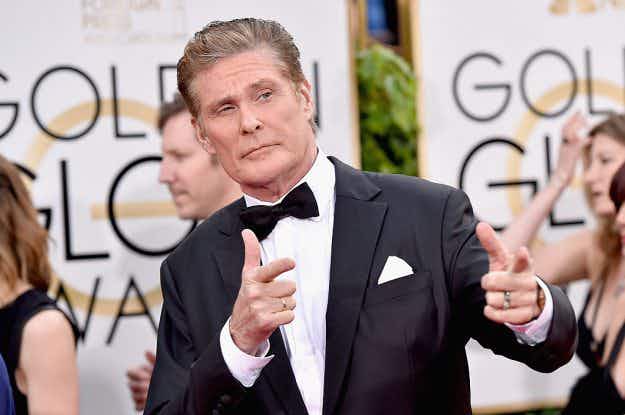 Fancy cruising around the Mediterranean with The Hoff? Here's your…