Smartphone anxiety: research reveals holidays are more stressful if we cannot get online

Modern day tourists have become so reliant on being online with their smartphones that they are suffering stress when they lose that connection when travelling.

The more tech savvy we are, the worse our anxiety.

A new study has revealed that the more tech savvy we are – the worse our 'anxiety' when that wired access gets broken.

The research from the National Chin-Yi University of Technology in Taiwan discovered that separation anxiety from our technology is directly related to how much people use their phones and tablets in the first place.

It said that the more we used technology for booking hotels, hiring cars, mapping directions and keeping in touch, the greater the difficulty in coping when the connection was broken.

Young people with better education tended to have the greatest “smart phone web-dependence”, they said.

And this seemed to translate directly to what they called “smart phone web-dependence anxiety” when reliable and fast internet access was no longer available.

The research used the idea of attachment theory whereby people have a psychological tendency to seek out safety by being close to another person.

This happens naturally for say parents and children, if they lose sight of each other in a crowded place. However, people were now forming the same kind of bonds with their smart phones, and the same anxiety when it was no longer available.

As the capabilities of smart devices develop, the separation anxiety will probably only get worse and the study’s authors suggested that a “treatment” was available by ensuring fast and low-cost access to the internet when travelling.

Not specifically looked at in the research was the fact that many travellers are now deliberately opting to untether themselves from the world online through so-called digital detox holidays.

One luxury spa in Germany, the Villa Stéphanie, offers a “disconnect” option for its rooms that excludes all WiFi and mobile signals at the touch of a button.

The Westin Hotel in Dublin also offers special packages for people looking to escape “electronic chatter” that includes a safe to lock up phones and gadgets.

Other destinations are specifically marketing themselves on the basis that mobile signals are dismal.

Another popular option is to revert to an old-fashioned mobile phone when travelling, which is perfectly fine for calls and texts but nothing more. 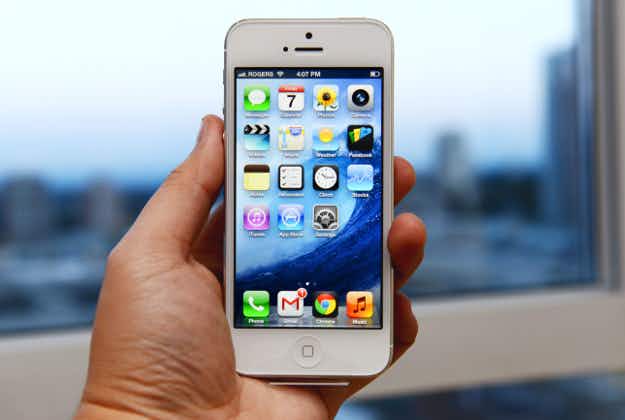