We all know the stress of trying to manoeuvre our way through airports while dragging our possessions with us, so a newly-launched suitcase that moves on its own and travels with you sounds very much like dream luggage.

Named the Travelmate because it's like a robot companion, this smart autonomous suitcase moves by itself both horizontally and vertically and can easily negotiate crowds and uneven terrain. It constantly adjusts to your speed and location so it can go through crowds without losing you, and it can reach a speed of up to 6.75 mph, which might come in handy if you're rushing to the departure gate.

It's inaudible motor is powerful enough to carry another bag on top, and if someone suddenly runs in front of it, it quickly adjusts to avoid hitting them. Its battery can be used to charge almost all electronics through a USB port and a standard electrical outlet.

The Travelmate is a fully autonomous robotic case that can move vertically or horizontally with ease. Image: Travelmate Robotics

The company behind the suitcase is Travelmate Robotics, which is based in San Francisco and has a core development and design team of 26 members, including design lead, Anthony Anderson. Company president Leo Ryzhenko is also president of SMP Robotics US, which sells autonomous security robots.

Speaking to Lonely Planet, CEO David Near explained that the inspiration for Travelmate came from the team's love of travel and the recognition that sometimes it can be a bit of a hassle. "That's especially true when your flight gets delayed or your gate gets changed," he explained, adding that his favourite places to travel include New Zealand and Japan. "I've travelled to over 30 countries and that experience gave me the idea for Travelmate. That, combined with our background in robotics, gave us the first concept for Travelmate. Since then, it's evolved into a suitcase that's meant to go almost anywhere with you."

The Travelmate is a fully autonomous robotic case that can move vertically or horizontally. Image: Travelmate Robotics

The case has a GPS and you can use the Travelmate smartphone app to track where it is at all times. You can't really lose it anyway as it's always going to be following right beside you. You can attach a camera or video recorder to it and it’ll film or take photographs for you, and it will be constantly updated with new features and software improvements.

The Travelmate is currently available to pre-order here on crowdfunding site Indiegogo, and prices start at $399. It is expected that the suitcase will be available in June 2017.  "My personal hope is that it makes travelling easier and inspires people to innovate," says David. 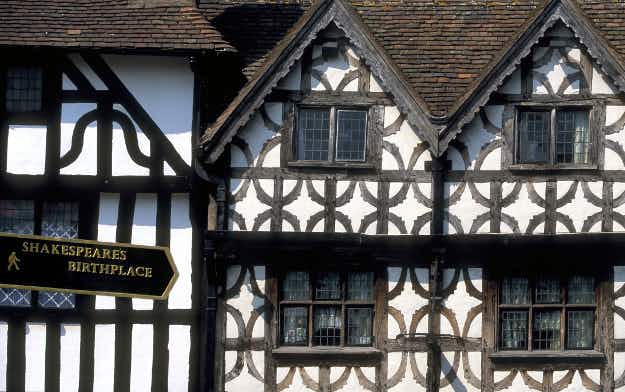 Shakespeare’s sister-city: China to build full-scale replica of Stratford-upon-Avon in… 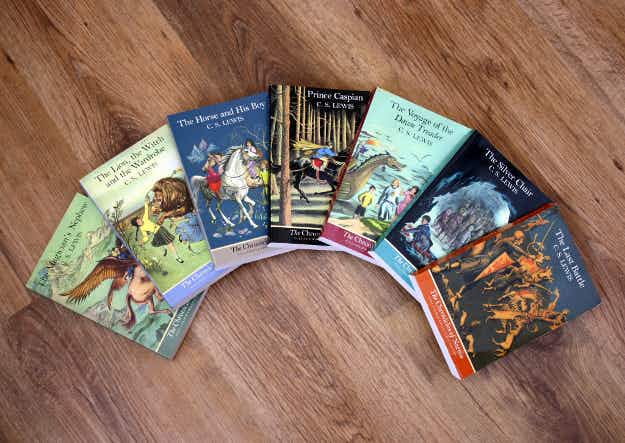 Londoners can scoff Tumnus tea and beaver dinner at Narnia-themed…