Visitors to Yas Island in Abu Dhabi could be forgiven for thinking they're on the set of a modern science fiction movie, with the announcement of a new transport system that will see them travelling around in high-speed "jet-like" pods in the sky. The skyTran system will be constructed in the man-made island, which is popular with tourists as it's home to some of the UAE's most exciting attractions, racing events, concerts and luxury hotels.

skyTran will transport passengers and cargo in jet-like pods in the sky. Image: Miral/skyTran

Miral, the company in charge of developing Yas Island’s leisure attractions, has signed an agreement for a new personal rapid transit system designed by skyTran, which is headquartered at the NASA Research Park in Silicon Valley. This will see the development of an energy-efficient system based on magnetic levitation, which will transport passengers and cargo in computer-controlled, two-person, jet-like vehicles at speeds of up to 241 kilometres per hour.

The cars will zip above traffic from one destination to another, in a safe, timely, and energy efficient manner, and it has been stated that this system is cheaper than other public transport options. It will initially connect the current and future destinations on Yas Island, and will eventually link to Abu Dhabi International Airport.

Jerry Sanders, CEO of skyTran, with one of the new transport pods. Image: Miral/skyTran

Yas Island can be reached by car, plane or boat, and it currently attracts over 25 million visitors every year. They're drawn to attractions such as Ferrari World Abu Dhabi, Yas Waterworld, and the Yas Marina Formula 1 circuit, and with the opening of the Warner Bros. theme park in 2018, visitor numbers are expected to grow to over 30 million. As this happens, the design will allow for expansion of the transport network, where more tracks and additional vehicles can easily be added. 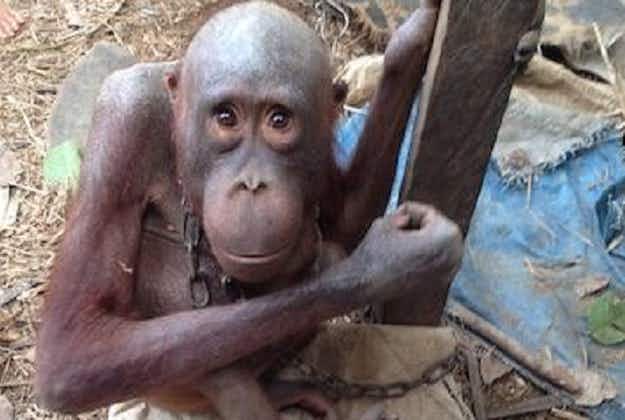 World's saddest orang-utan gets new lease of life after successful… 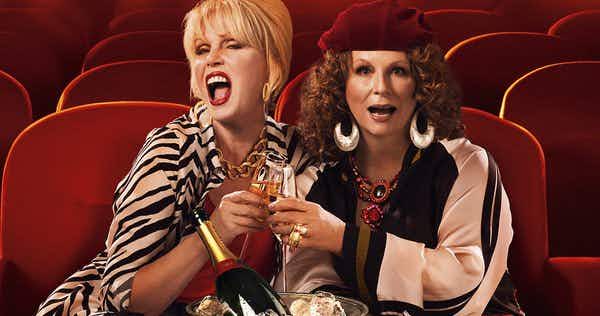 Ab Fab: Take some holiday inspo from the summer's most…