Love them or hate them, skyscrapers are inevitable as our urban skyline continues to rise to accommodating the increasing number of city dwellers. The annual eVolo Skyscraper Competition aims to challenge our preconceptions of high-rise projects and recognise visionary ideas for skyscraper design.

This year’s winning concept was ‘New York Horizon’ by Yitan Sun and Jianshi Wu. The pair reimagined Central Park by removing the sculpted green areas and digging down to reveal the park’s rugged natural terrain. This new space would allow New Yorkers to enjoy hiking, swimming and climbing and bear closer resemblance to a national park than a traditional urban green space.

The new Central Park would be surrounded entirely by a continuous wall of skyscrapers with an unobstructed view of the park, something which is becoming increasingly rare as buildings grow higher and higher. The skyscrapers would also be covered in a reflective surface, so anybody standing in the park will get an illusion of being in an unlimited natural landscape.

Another New York skyscraper plan made second place. ‘The Hive’ is designed to provide a safe landing environment for drones.

In third place comes a futuristic data skyscraper resembling a giant 3D motherboard. Data centres take a huge amount of resources to run but this one located in the heart of Iceland would be run by 100% clean energy.

It’s unlikely that we’ll see any of these designs being made into a reality, at least in the near future. However, skyscraper fans can continue to dream with the release of ‘Evolve Skyscrapers 3’. The limited edition book will contain 150 of the best projects submitted to the competition over the last 3 years and is due for release in July. 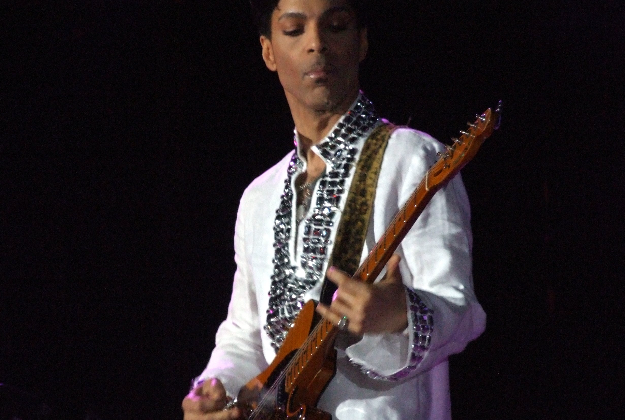 Calls in Lithuania for country's capital to erect a monument… 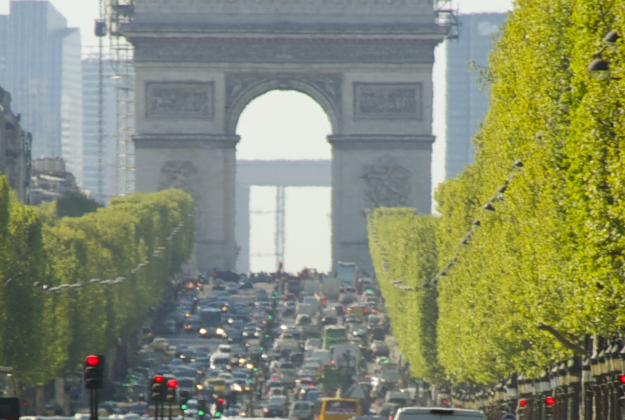 Cars banned one Sunday every month on the Champs-Élysées