A team of time-lapse artists has created a stunning multi-media project highlighting North America’s most magnificent night skies while also aiming to raise awareness of the increasing impact light pollution is having on the natural environment.

Created by artists and filmmakers Gavin Heffernan and Harun Mehmedinović, Skyglow is a 192-page hardcover photobook and time-lapse video series that originally began as a Kickstarter campaign. When funding for Skyglow ended, it was the fourth highest-earning photobook campaign in the site’s history.

Lodgepole Gallery and Tipi Village in Montana. Image by Skyglow

Skyglow explores its subjects through a series of breath-taking high-resolution images, as well as a video series, stories, essays and anecdotal captions. It explores the history and mythology of celestial observation and the evolution of electrical outdoor lighting that has led to light pollution.

The Aurora Borealis over Grand Tetons National Park in Wyoming. Image by Skyglow

Harun and Gavin travelled over 150,000 miles in the space of three years for the project, logging over 500,000 photos. Phenomena featured includes the active Kīlauea volcano in Hawaii and Alberta’s Northern Lights, while locations such as Yosemite National Park, Death Valley, and Yellowstone National Park are also featured.

Flagstaff, Arizona lit up at night. Image by Skyglow

The video series includes episodes devoted to whirling cityscapes, as well as the stunning mountains, valleys and plains across North America.

Skyglow also studies how ancient Puebloan archaeoastronomy sites have been replaced with artificial day, while exploring ways that natural sites can be restored and preserved.

With studies suggesting that artificial light can impact the health and sleep cycles of humans, as well as the migratory patterns of animals, the project strives to emphasise the importance of curbing light pollution, and includes research and articles from astronomy writers such as Phil Plait and Eric Betz.

More information on the Skyglow project is available on the official website. 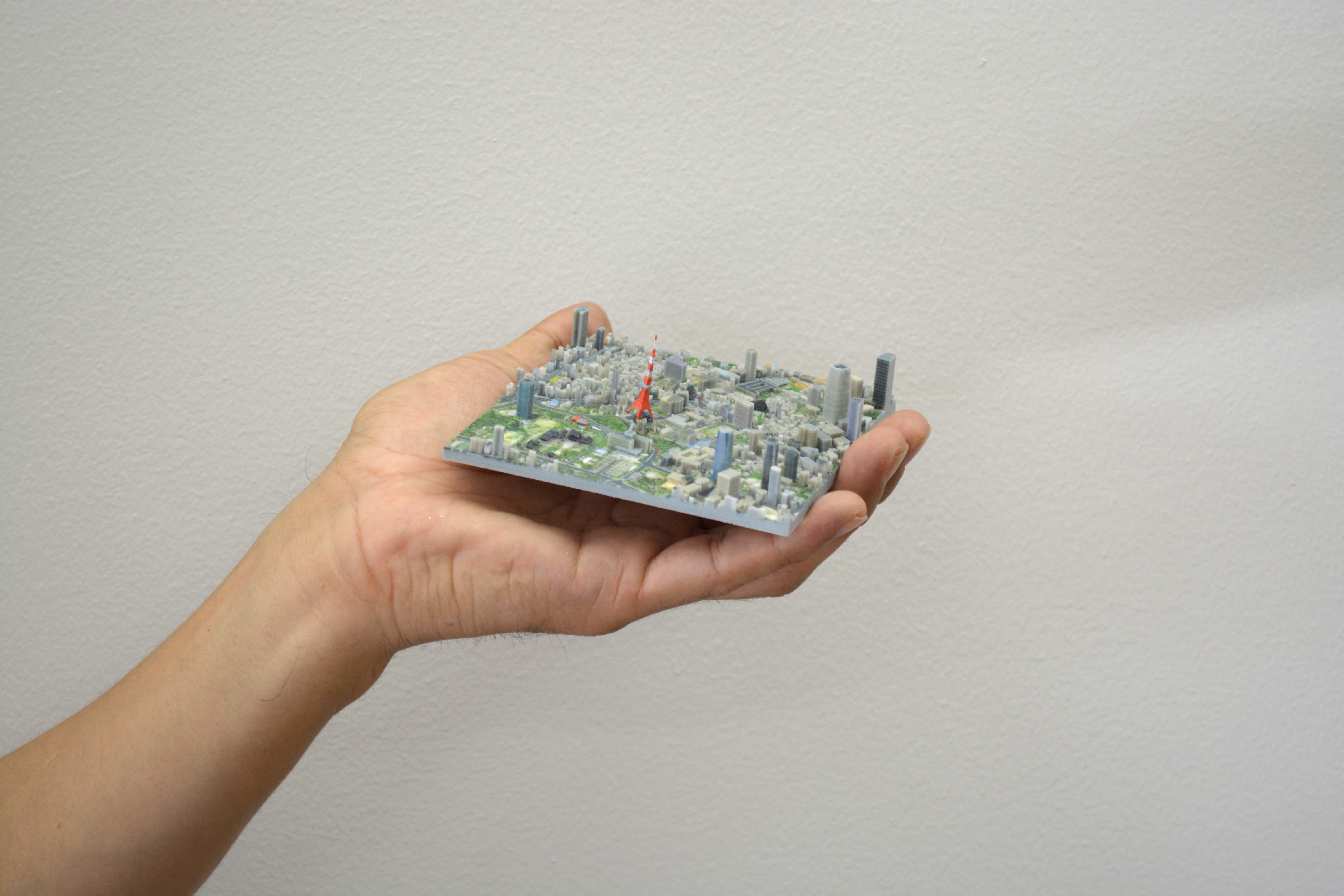 This company is creating incredible 3D printed maps of Tokyo… 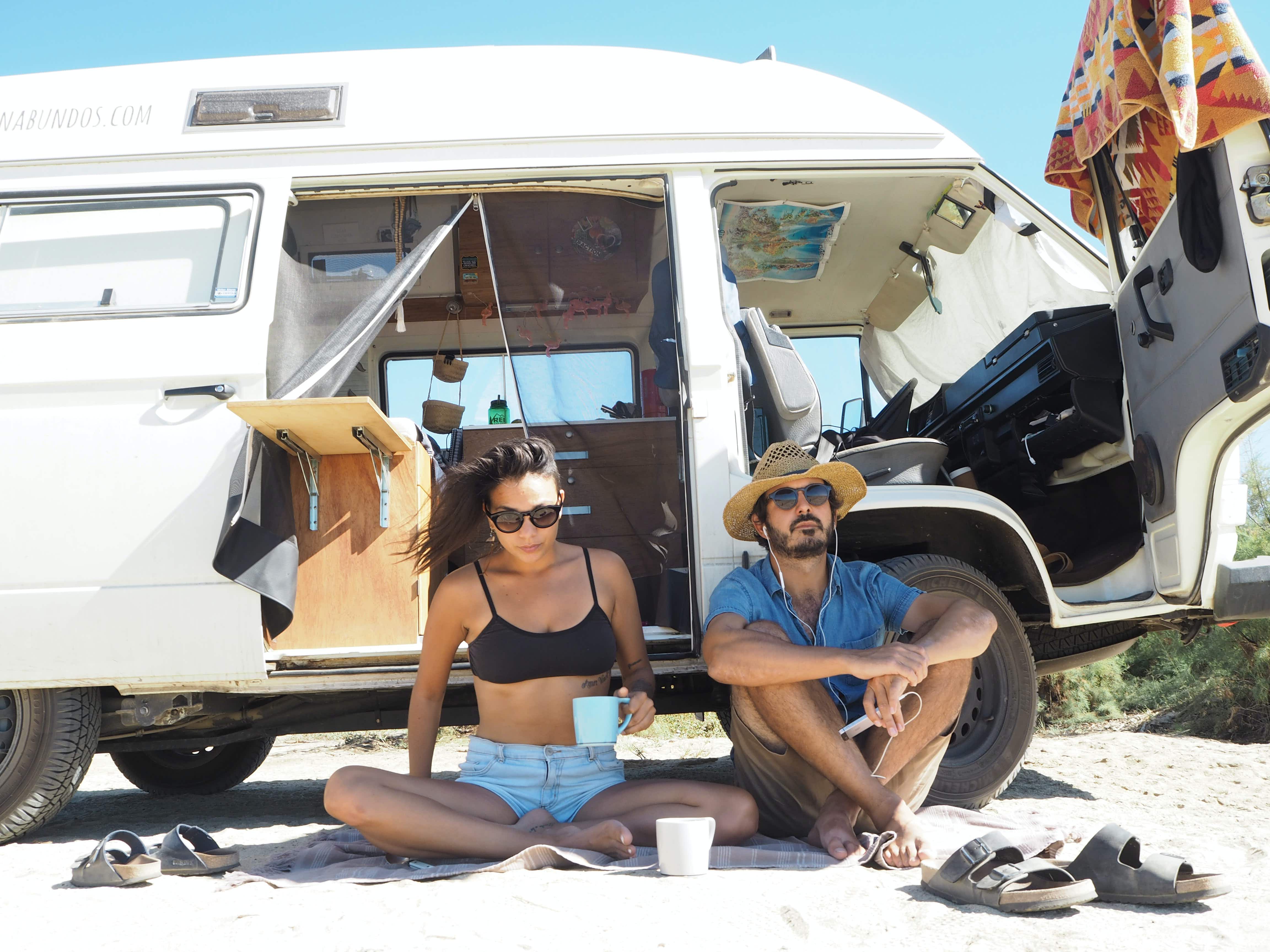 Meet the couple who quit their jobs to travel the…