Sky-diving dogs join the fight against poaching in South Africa

Canine members of South Africa’s anti-poaching units are reaching new heights, with some of them parachuting and abseiling from helicopters. Yes, really.

Paramount Anti-Poaching and K9 Academy with their highly-trained dogs. Image by Paramount Group

The plan is to have 400 canine units, in various guises, helping to combat poaching across the country’s national parks. Many of the elite dogs and their handlers are being trained north-west of Johannesburg, at Paramount Group’s Anti-Poaching and Canine Training Academy. Working with mostly German shepherds and Belgian malinois, the canine units are taught how to track suspects in the thick undergrowth and to locate both firearms and contraband.

The dog units are trained to track in thick undergrowth. Image by Paramount Group

One of this academy’s early successes has been Killer, a Belgian malinois who has been credited with taking down 115 poaching crews over an 18-month period. Getting on the trail of poachers quickly is essential to success, so the dogs and their handlers are also trained to abseil from rapid-response helicopters – some also become skilled at skydiving from them. Arrow, Africa’s first skydiving anti-poaching dog, was the trailblazer.

Dogs and their handlers abseil from helicopters into thick undergrowth.  Image by Paramount Group

Other high-profile protected areas in Africa, that are using dogs to protect wildlife, include the renowned Ol Pejeta Conservancy on Kenya’s Laikipia Plateau and the Republic of Congo’s Odzala-Kokoua National Park. The latter, according to African Parks who manage the reserve, used two Belgian malinois in a successful trial to detect ivory and illegal bushmeat in luggage.

Some dogs have become skilled at skydiving. Image by: Paramount Group

The poaching problem facing wildlife across Africa was highlighted in Johannesburg last month at the Convention on International Trade in Endangered Species of Wild Fauna and Flora (CITES). One of the studies released at the event – the IUCN’s African Elephant Status Report – documented the rapid decline in Africa’s elephant population, down almost a third in just seven years.  Rhino poaching has also reached epidemic proportions, with around 1200 rhinos being killed in 2014 and 2015 in South Africa alone. In 2007 that number was a mere 13. 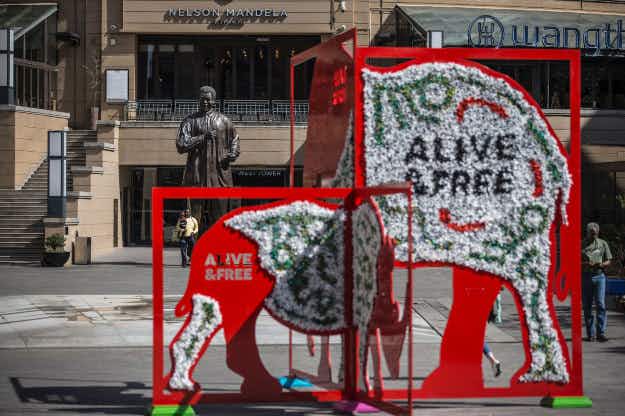 Consumers asked to protect endangered species by watching what they… 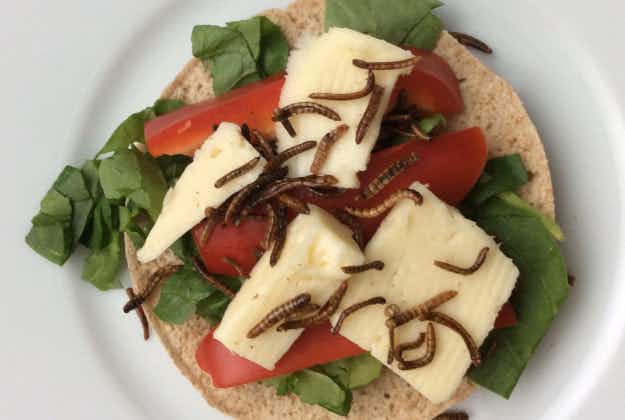