A new stretchable skin sensor specifically designed to monitor UV exposure could mean the end of sunburn for holidaymakers.

Unveiling its new technological advance to fight the dangers of over-exposure to the sun, cosmetics firm L'Oreal believe their product could help users to properly protect themselves against health dangers associated with sun-bathing.

The MailOnline reports that the patch is being launched in the US this summer where the emphasis will be placed on how the patch can significantly reduce skin cancer.

The device works by monitoring a person’s time in the sun before sending signals and readings to a connected app. The high-tech sensor resembles a small band aid and is half the thickness of a strand of hair. It contains photosensitive dyes that factor in your baseline skin tone and changes colour when you are exposed to UV rays.

Users can check on their levels of exposure by taking a picture of the patch on their smartphones before uploading them to the new app.

At that stage, the wearer is advised to head for the shade, take a break or quickly apply more suncream.

The patch is being launched at a time when skin cancer and the importance of covering up when on sun holidays has become a major health issue. Up to 90% of non-melanoma cancers can be traced to overexposure to UV radiation from the sun.

The new mobile app will become available on iOS and Android when it is launched within the next six months.

Consultant dermatologist to The London Clinic, Dr Christopher Rowland Payne, believes the device could act as a motivation for holidaymakers to control their sun exposure. He said it was an “ingenious way” of getting the information to the people on safe sun exposure. 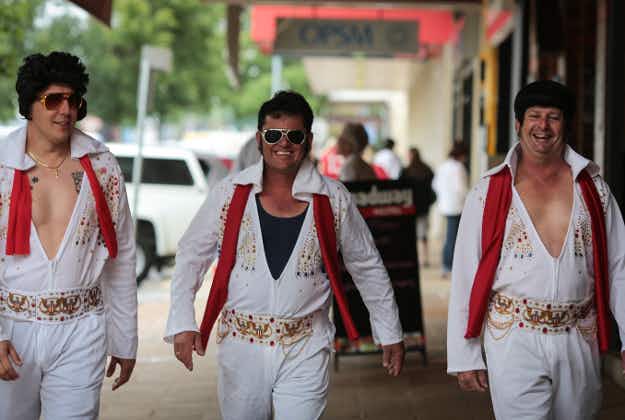 King fever: Elvis festival kicks off down under 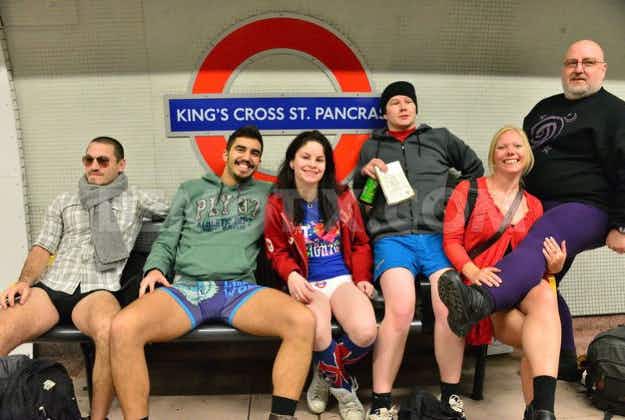 London commuters gear up for No Trousers Tube Ride