The release of the latest Star Wars film has given new hope to tourism agencies looking to encourage travellers to visit the movie’s filming locations, such as Ireland's  Skellig Michael.

As Star Wars: The Force Awakens topples box office records, a small island off the coast of Ireland is set to gain huge exposure. The film had the biggest box office opening in North American history this weekend, bringing in more than $238 million. But, it may not have toppled the worldwide record set by Jurassic World – $524.9 million – which most have attributed to the film not having a simultaneous release in China, where it is set to debut on 27 December.

The Skellig Islands in Co. Kerry. Image by Fáilte Ireland

It has been well-known for some time that parts of the new film were shot in Ireland. But with the movie now out, tourism authorities are seeking to capitalise on that with the launch of a tourist strategy aimed at getting fans of the planets of the Star Wars universe to see their real-life counterparts.

On the day of the film's release, Tourism Ireland launched a special website focused on the Skellig Michael and its role in the films.

Skellig Michael is the larger of two islands off the Iveragh peninsula. It was used as a Christian monastery between the 6th and 8th centuries and was occupied until the late 12th century. The remains of the monastery and much of the island are a Unesco World Heritage Site.

Fáilte Ireland, the National Tourism Development Agency in Ireland, has included its own trailer at showings of the film in Ireland. The video promotes the Wild Atlantic Way, a coastal route that passes the Skelligs.

The new film shot scenes in beautiful areas around the world, including Iceland and Abu Dhabi. Previous films have featured various landscapes in Tunisia, Guatemala, China, and more.

The Irish minister for arts and heritage has already confirmed  that permission has been granted for Lucasfilm to return to Skellig Michael to shoot more of the new films.

In the UK, The Wye Valley and Forest of Dean tourism board brought in Stormtroopers to promote the site as a filming location for Star Wars. The tourism board has designed a new TV and movie trail through the area to encourage fans to come and visit.

The Skelligs: a trip to the edge of the abyss

Force fields: where to experience the Star Wars universe 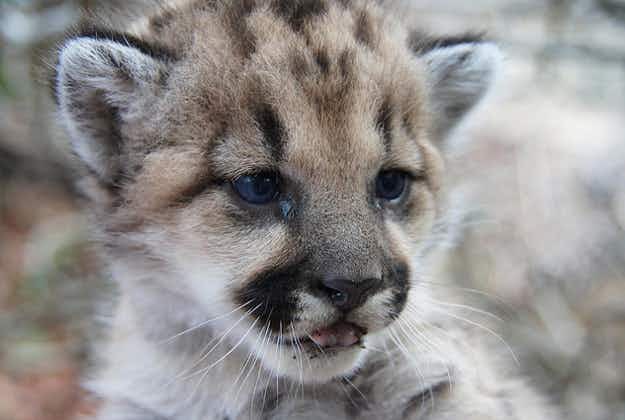 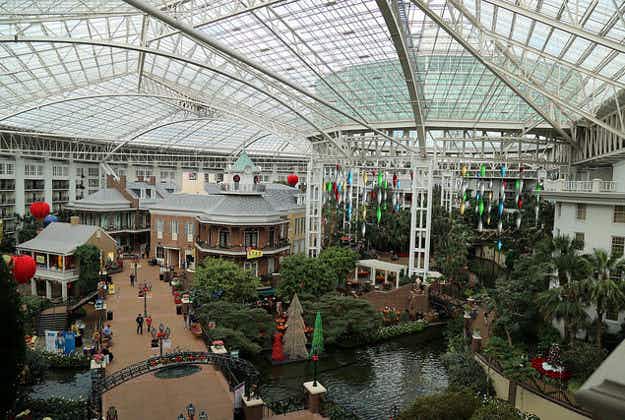 Nashville’s frozen spin on ‘The Nutcracker’ is a delight