Inclement weather delayed proceedings for a few days, but the island of Skellig Michael off the coast of Kerry in Ireland, has now opened for the summer, much to the delight of Star Wars fans. May the force be with you if you plan on visiting though: early booking is advised because the number of daily visitors permitted to visit the island is limited for safety reasons.

What is Skellig Michael?

It's a dramatically beautiful rocky outcrop and the former home to a monastery and its monks. It shot to fame when it became a filming location in Star Wars: The Force Awakens. It will also be seen later this year in Star Wars: The Last Jedi. Locations along the rugged west coast of Ireland known as the Wild Atlantic Way are also expected to feature in the film.

The stars of the film were very taken with the island, with Mark Hamill, who plays Luke Skywalker, saying, “We could have stood in front of green screen and had them put in whatever they want behind us, but going to Skellig island, it’s just indescribably beautiful.” The film’s director JJ Abrams described the island as “sort of a miracle,” saying the entire crew had been honoured to get to shoot there.

Daisy Ridley, who played the role of Rey, was hugely impressed by Skellig Michael, which was made a UNESCO World Heritage Site in 1996. It's also a special protection area for colonies of puffins, Manx shearwaters and storm petrels. “It literally looks like a rock that’s just come out of the sea, and then to stand at the top and look at the sea was unbelievable,” she said.

Now that the island is open to visitors for the summer, 15 ferry operators have been licensed to carry 12 passengers on each trip to the island every day. It is estimated that 14,000 people will visit between now and 2 October. As the number of visitors is restricted, the Office of Public Works has advised people to book well in advance if they plan to visit. 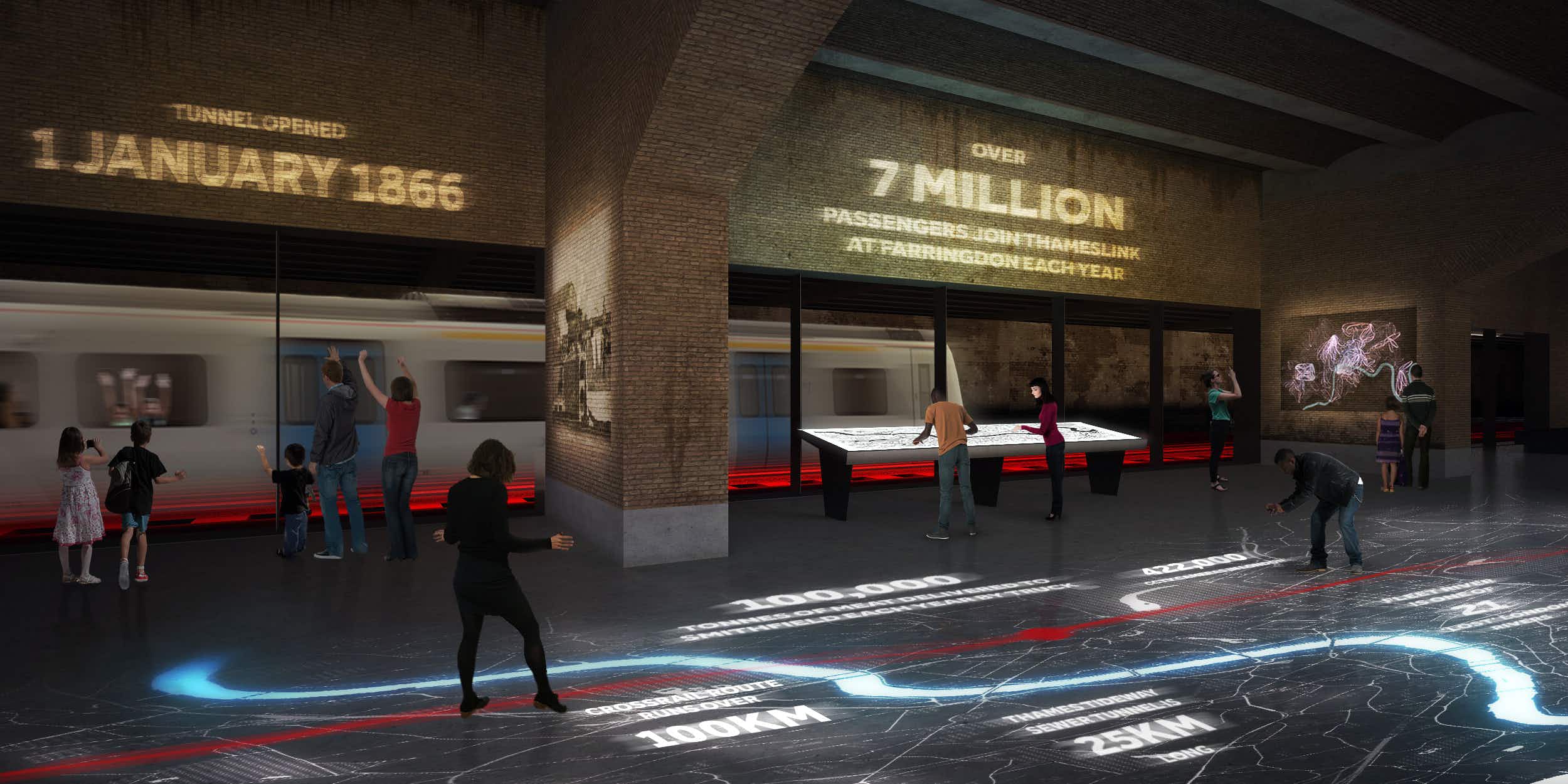 The Museum of London set to have see-through train tunnel…