It was a move intended to make it easier for the Czech Republic to be described abroad but, six months after the introduction of the country's snappy alternative name ‘Czechia’, few Czech citizens seem to be using the new moniker.

While the country is known by its shortened form Česko in the Czech language, until recently there was no English-language equivalent. Czech officials argued that the addition of a shorter name – similar to saying Russia instead of the Russian Federation, for example – would be more flexible for a variety of uses, such as when journalists are reporting on sporting events.

The Czech government passed a bill in April 2016 approving Czechia as an official alternative name for the Czech Republic, but the move was not without its critics and many citizens voiced their disapproval of the choice of name. Some felt it sounded too similar to Chechnya, while others noted it sounds rather like Čechy (the Czech name for the region known as Bohemia) and therefore doesn't adequately represent all areas of the country.

Half a year on, opinions amongst the general population in the Czech Republic don't appear to have changed much. Speaking to the Guardian newspaper, Czech medical student Zdenek Cech said, “It’s the Czech Republic. I would like a shorter name but Czechia doesn’t sound nice. It sounds too small, or like some dialect.”

Czech language teacher Eliska Cmejrkova concurred, saying, “You cannot change a language by law; it’s like a living organism. Only linguists and nationalists care about this. When I talk about Czechia with my friends, we make fun of it and never us it.”

It's been noted that even some Czech officials, including a spokesperson for President Miloš Zeman, appear to be forgetting to use the name when it's appropriate to do so, such as on social media. But even though it may be taking some time to catch on the name is here to stay: it was included in the UN's database of country names in July. 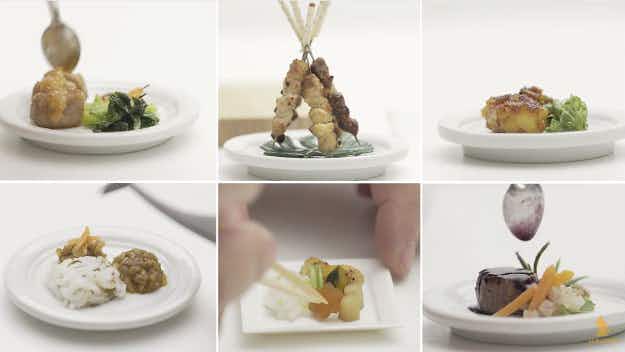 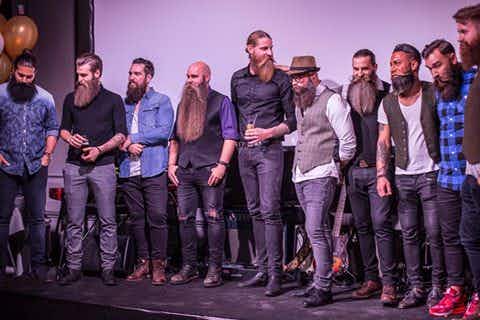 Sweden's most beautiful beard has been chosen and it's fabulous…