One of the world’s most iconic 19th-century hotels, the Raffles Hotel in Singapore, has announced a programme of major renovation and modernisation to commence in January 2017. The work will last approximately 18 months.

The facelift will happen in three phases: in January work will start on the Raffles Arcade, home to shops, The Ballroom, the Lawn and the Long Bar which serves the famous gin-based Singapore Sling cocktail. The drink was invented at the hotel in 1915 by bartender Ngiam Tong Boon and cocktail fans will be pleased to hear that the Bar & Billiard Room will continue serving it while works are carried out on the Long Bar. The second phase will begin mid-2017 in the main hotel building and lobby, while the third and final phase of works will see the hotel close completely from late 2017 before a grand reopening in mid-2018.

“Raffles Hotel Singapore has always evolved to stay distinctive and relevant, moving with the times and adapting to the changing needs of today’s traveller,” said Diana Banks, vice President of Raffles Brand, Raffles Hotels and Resorts. “We have a rich and colourful history and are about to begin a new chapter in our ongoing story – a sensitive restoration that will enable us to continue to offer what our guests expect and value.”

The hotel’s last major renovation happened over 15 years ago after the hotel was saved from destruction and designated a National Monument.

The Raffles Hotel is a popular tourist attraction. It was opened as a small 10-room bungalow hotel by the Sarkies Brothers in 1899. With its quiet tropical gardens and white colonnaded frontage it has become a byword for oriental and colonial luxury. It has featured in novels by Joseph Conrad and Somerset Maugham, and, as legend has it, was the site where the last Singaporean tiger was shot after it escaped from a nearby circus and ran into the hotel.

The renovation is being lead by architecture and design company Aedas, who were responsible for the renovation of London’s Coliseum. Interior design will be overseen by Alexandra Champalimaud who has worked on interiors of such heritage hotels as the Waldorf Astoria in New York, and The Dorchester in London. 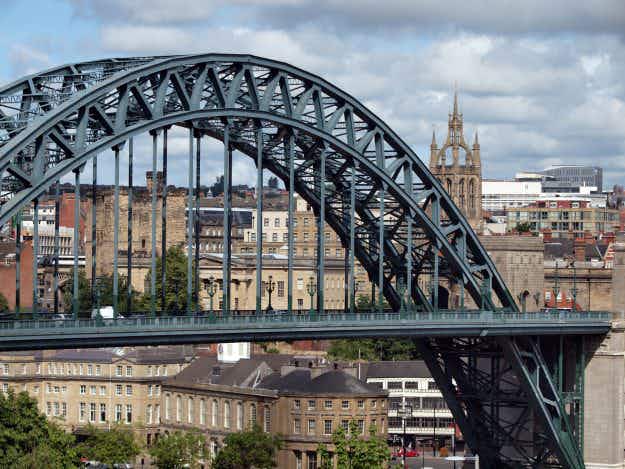 Newcastle and Gateshead to host big-budget Great Exhibition in the… 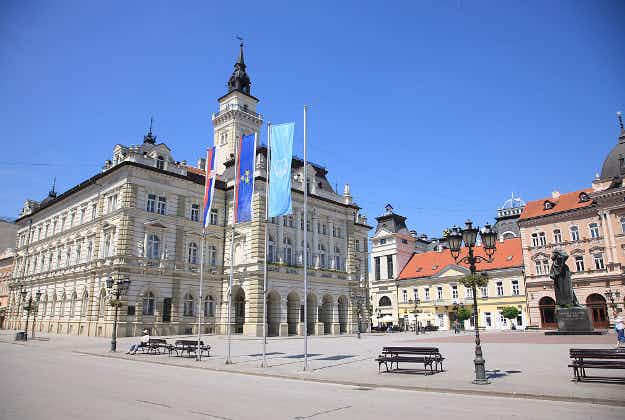 Novi Sad in Serbia to be European Capital of Culture…