The world’s biggest airport is getting bigger! Singapore's Changi Airport is on the way to becoming a mega airport due to the increase in travel to the international airport.

The numbers dwarf other airports such as San Francisco (50 million) and Kuala Lumpur International (48.9 million).

The new expansion plans for the airport will see it able to accommodate a whopping 135 million passengers annually by 2025. The first part of the expansion however will include the completion of the Terminal 4 connector terminal next year, the ‘Jewel Changi Airport’ which will debut in 2018, and other improvements such as a third runway and a Terminal 5 to be completed by the mid 2020s.

Changi Airport has long been more than just an airport to the bustling multicultural city. It is an emblem of its modernity and diversity, as well as a popular destination for locals who are not jostling to make a flight. The airport is famed for having good food and being a suitable swanky venue for a date in Singapore.

Whilst the works will be ongoing for the next 10 years, it’s likely that the airport will continue to hold its charm over locals and travellers alike. 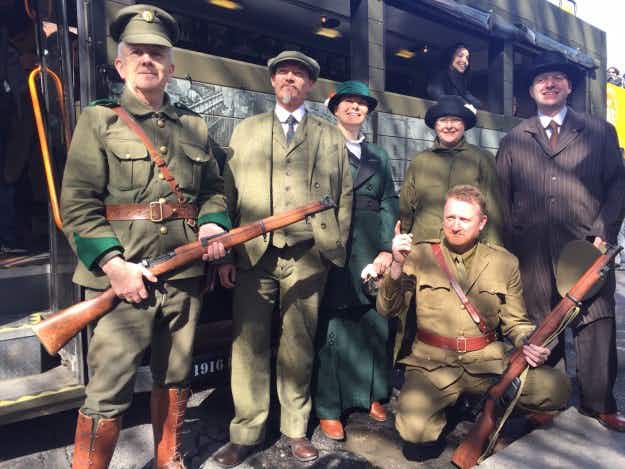 1916 Irish Uprising: five tours to give a potted history… 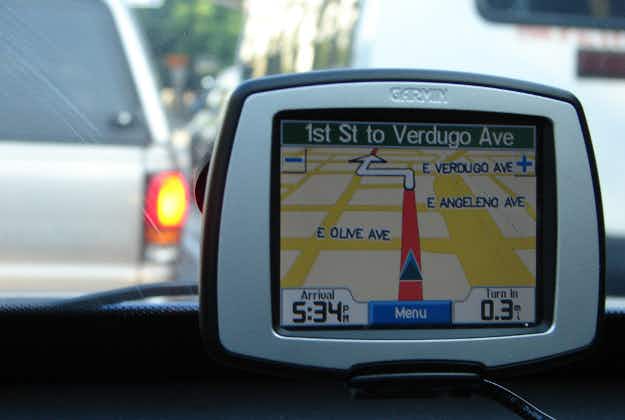 Over-reliance on SatNav technology threatens our sense of direction expert…