See why Singapore has been named the world’s greenest city

Known for its skyscrapers and megamalls, Singapore is perhaps not so well-known for its abundance of trees. But according to a new study by Treepedia, it ranks top in the world for urban tree density.

According to the study, almost 30% of the city-state is covered by trees and vegetation, which is nearly 4% more than joint second-place cities Sydney, Australia and Vancouver, Canada, which both have 25.9%. The study was completed by researchers at the Massachusetts Institute of Technology (MIT) and the World Economic Forum (WEF) and has measured the urban green canopy of 17 key cities around the world using Google Street View data. Of the 17 cities, Paris has the fewest trees with only 8.8% of its urban area covered by greenery. ‘The green canopy is an important and integral part of urban life. Trees help mitigate extreme temperatures, provide a natural respite from traffic, noise, and congestion, and improve the quality of life for those living in urban environments,’ says Treepedia, the website which hosts the findings of the study. The project has the aim of encouraging city planners and residents to do more to promote greenery in their cities.

Nicknamed the City in a Garden, Singapore’s top place spot is no surprise. Parks such as the Bukit Timah Nature Reserve, the Botanic Gardens and the newer Gardens by the Bay super park - home to around 400,000 plants - have no doubt contributed to its winning place. The city also has a considerable number of roof gardens and ‘skyrise’ greenery on building facades - in fact this type of greenery alone has increased from 61 hectares in 2013 to 72 hectares in 2015.Singapore’s National Parks Board also manages around two million individual trees along streets, and in parks. 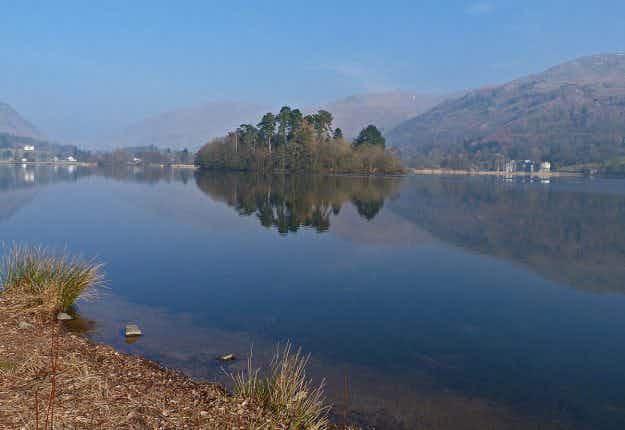 After a 124-year wait, the National Trust has finally acquired… 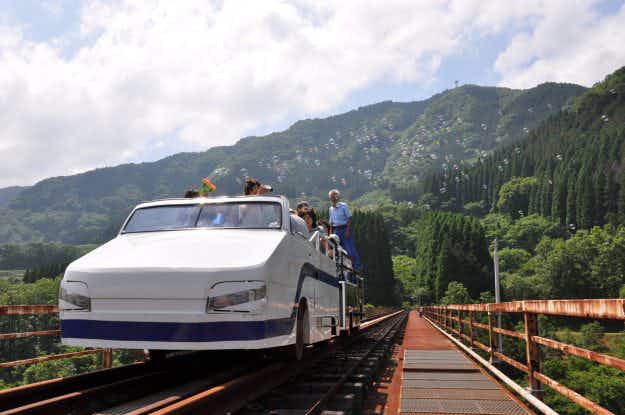 A disused railway line in Japan has been reborn as…