Singapore may refuse to admit travellers who aren’t vaccinated

If Singapore features in your future travel plans, you should investigate the situation around vaccinations before you go. In a bid to protect the country from infectious diseases, the Ministry of Health has proposed changes to existing laws and may refuse to admit travellers who aren’t vaccinated.

Singapore may send back passengers who are not vaccinated.   Image by Getty

At present, those who wish to travel in Singapore are only asked to be vaccinated against certain diseases, based on a international agreement of 196 nations. Travellers entering Singapore from countries in Latin America and Africa with incidences of yellow fever are currently required to be vaccinated against it. Unvaccinated visitors can enter on condition they get the vaccine, and they may be put in isolation or placed under surveillance.

The ministry could require vaccinations against more diseases in future, to safeguard Singapore's 5.6 million people against diseases like bird flu, Ebola and Middle East Respiratory Syndrome. It is unsurprising that the country is exercising caution around health, as the Severe Acute Respiratory Syndrome (SARS) outbreak of 2003 killed 33 people and caused major losses to the economy. Singapore welcomed 17.4 million visitors in 2017, and says that as a major global trade and travel hub, it's imperative that it remains vigilant to public health threats by protecting the community against new and emerging infectious diseases.

The ministry has offered assurances that any new powers "will be exercised judiciously," and that travellers arriving in Singapore while unwell will not be turned away, but will be given necessary medical treatment. In addition to having the discretion to deny entry to unvaccinated visitors, the proposed amendments are also aimed at enhancing infectious disease surveillance and strengthening controls within the country. 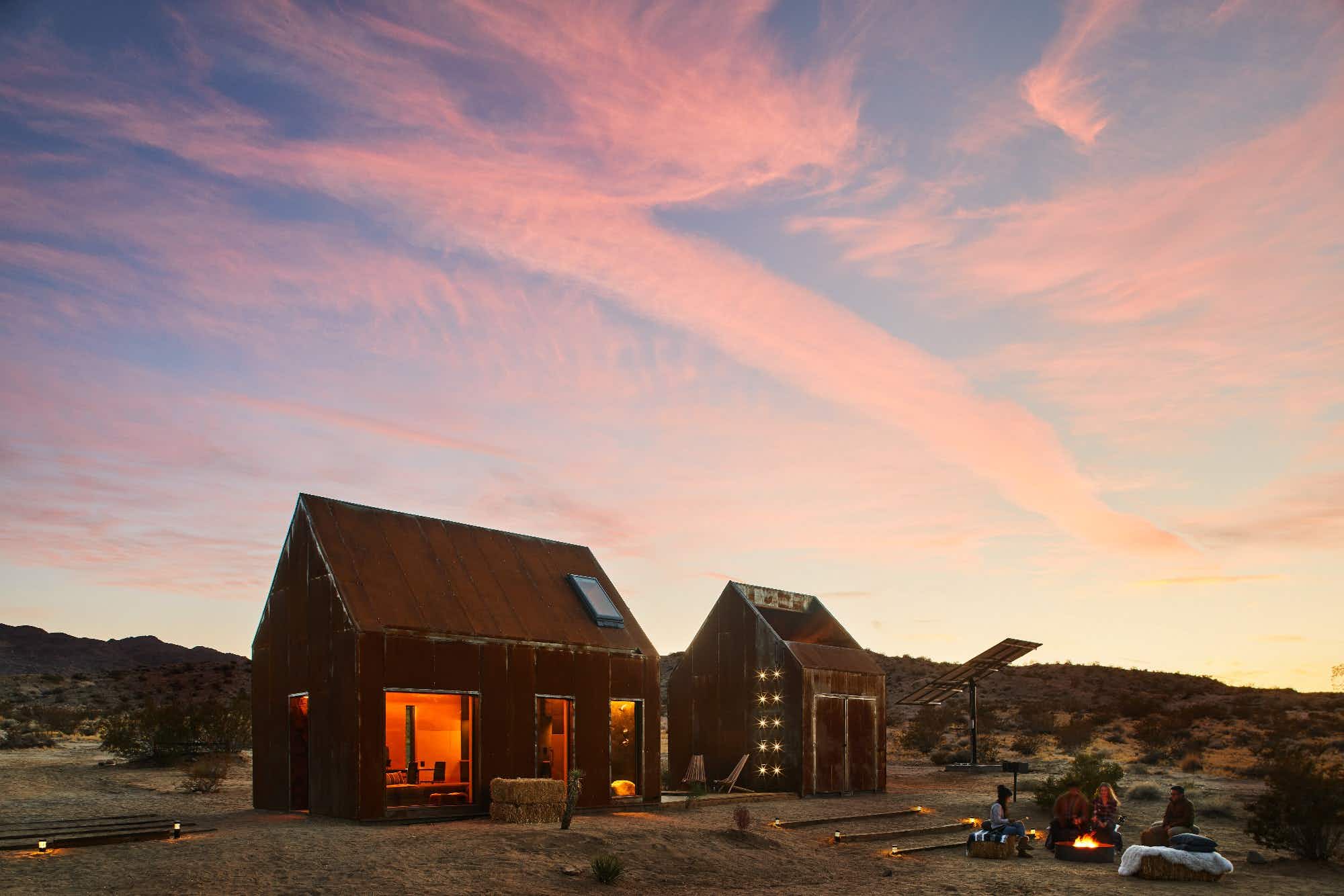 These rusty cabins in Joshua Tree are upcycled vacation homes… 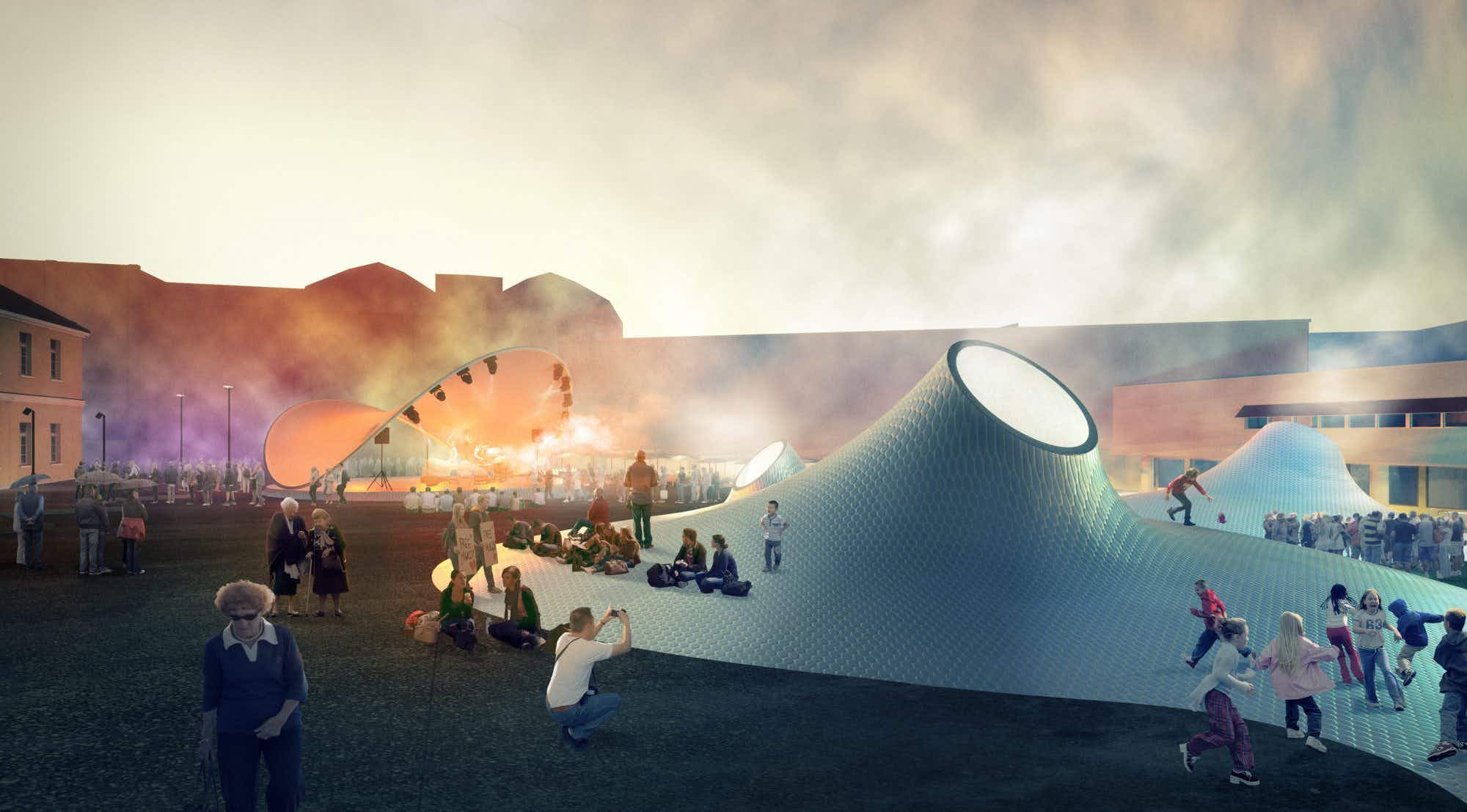