Singapore’s Changi Airport is so incredible it’s basically become a destination in its own right, featuring amenities like butterfly gardens, kinetic art installations, a swimming pool and more. Now, the airport has unveiled its soon-to-be-opened Terminal 4, which will bring some of the airport's characteristic beauty to a technology-focused terminal.

Changi has been named the best airport in the world for five consecutive years at the World Airport Awards. Now, the new terminal not only features “boutique design”, but also uses brand new technology with facial recognition software designed to increase efficiency and get travellers checked in faster. Passengers will be able to check in on their own time without waiting for counters to open.

The facade of the new Terminal 4 features a living wall. Image by Changi Airport Group

The interior design “is based on a symmetrical petal design, inspired by the orchid petal”. It features skylights, marble flooring and more, and is designed to allow plenty of natural light to simulate a natural environment for plants and trees. The landscaping includes 186 large trees, including 160 ficus trees that form a boulevard of trees, separating the boarding area from the common area at the departure gates.

The Birds is another piece of public art in the airport. Image by Changi Airport Group

As with much of Changi Airport, art can be seen around the new terminal, with pieces by local and international artists designed to reflect art and travel. There will also be a Heritage Zone that is designed to show off Singapore’s architecture of shophouse facades, while housing a range of traditional shops and restaurants.

The Heritage Zone of the new terminal focuses on local culture and architectural history. Image by Changi Airport Group

The new terminal will host an open house in August and flights will launch from the terminal later this year. There will be nine airlines based there – the four airlines of the Air Asia Group, Cathay Pacific, Cebu Pacific, Korean Air, Spring Airlines and Vietnam Airlines.

The new terminal isn’t the only new feature coming to the airport in the future. Jewel Changi Airport is an under-construction project that will include walking trails, gardens and family-friendly attractions. The new site will be in front of Terminal 1 and is designed to be a destination of its own with canopy mazes, slides and more. 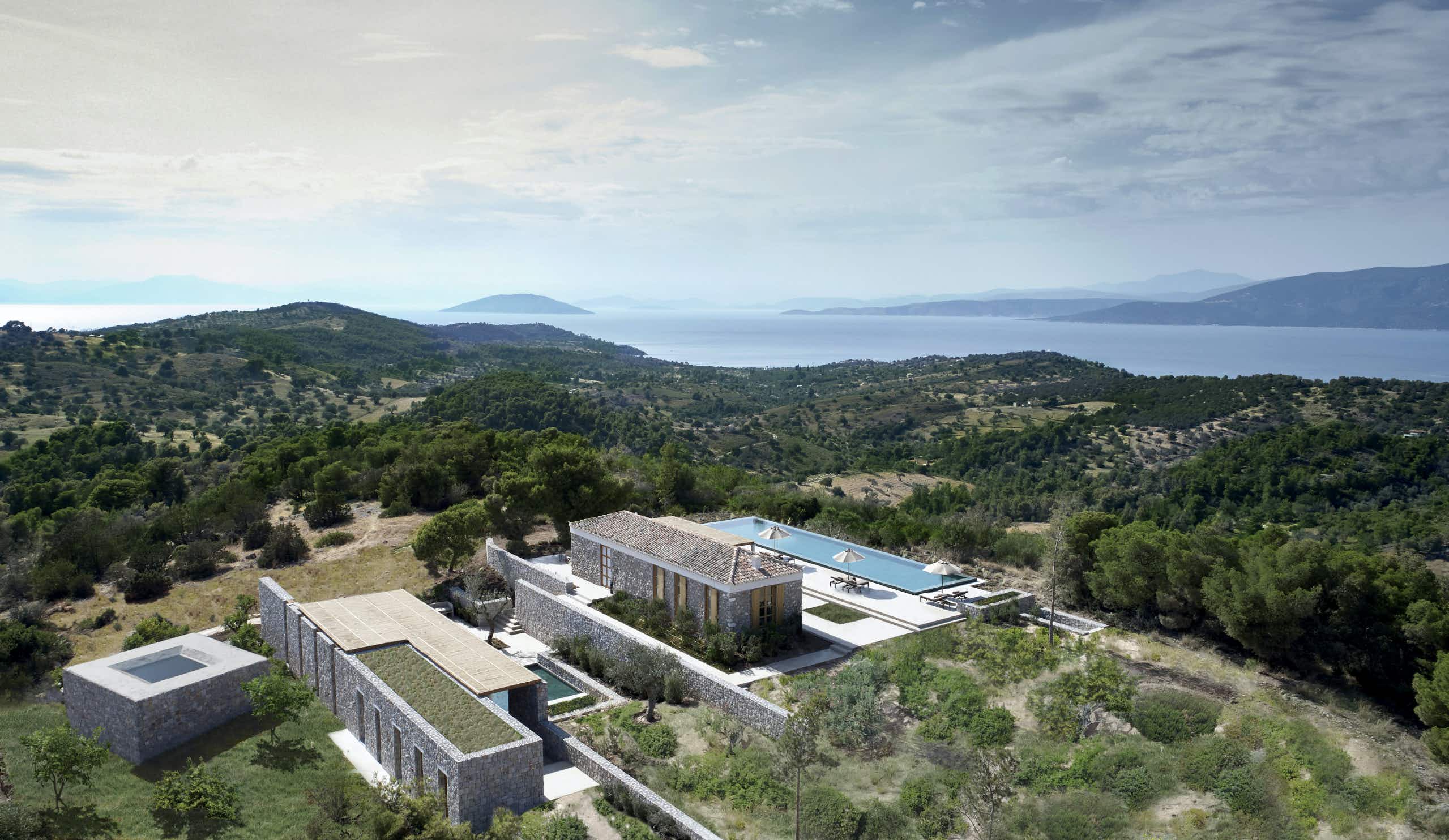 A Greek resort has unveiled a magical James Turrell light…

This photographer travels the world capturing the night sky you…