Over half of Singapore's Bib Gourmand recipients are hawker stalls

If you're heading to Singapore, you'll be able to eat well for less, as over half of its Bib Gourmand recipients are hawker stalls. A total of 28 stalls received Bib Gourmands out of 50 awarded in the Michelin Guide Singapore 2018, up from 38 in 2017. The bibs are designated by Michelin's food inspectors annually, and the establishments selected are required to serve two courses and provide wine or dessert for S$45 (€34.30) or less.

Of the 28 hawker stalls with a Bib Gourmand, 17 are new and five have been dropped from last year's list. There are two with one star - Chinatown's Liao Fan, a chicken rice and noodle stall, which has kept its star since 2016, and the Hill Street Tai Hwa Pork Noodle stall in Crawford Lane. Liao Fan rose to fame after winning its award for serving "the world's cheapest Michelin meal."

This year, five new restaurants have received a star, bringing the number of one-star establishments to 34. Five restaurants have once again been awarded two stars, including Odette, Waku Ghin, Shoukouwa, Les Amis and Shisen Hanten. Sadly, Singapore lost its only three-starred restaurant, Joël Robuchon, which closed earlier this year.

The third edition of the third Michelin Guide. Image: Michelin

“This 2018 selection is a reflection of the city of Singapore – of real cultural and economic crossroads – as it highlights both traditional and innovative restaurants that stand out for their creativity and cooking styles," says Michael Ellis, international director of Michelin guides. "It includes an extremely diverse choice, ranging from local street food to Teochew, French and Australian cuisine.”

You can find the whole selection of the Michelin Guide Singapore 2018 on the website here. For further information on Singapore, please visit here. 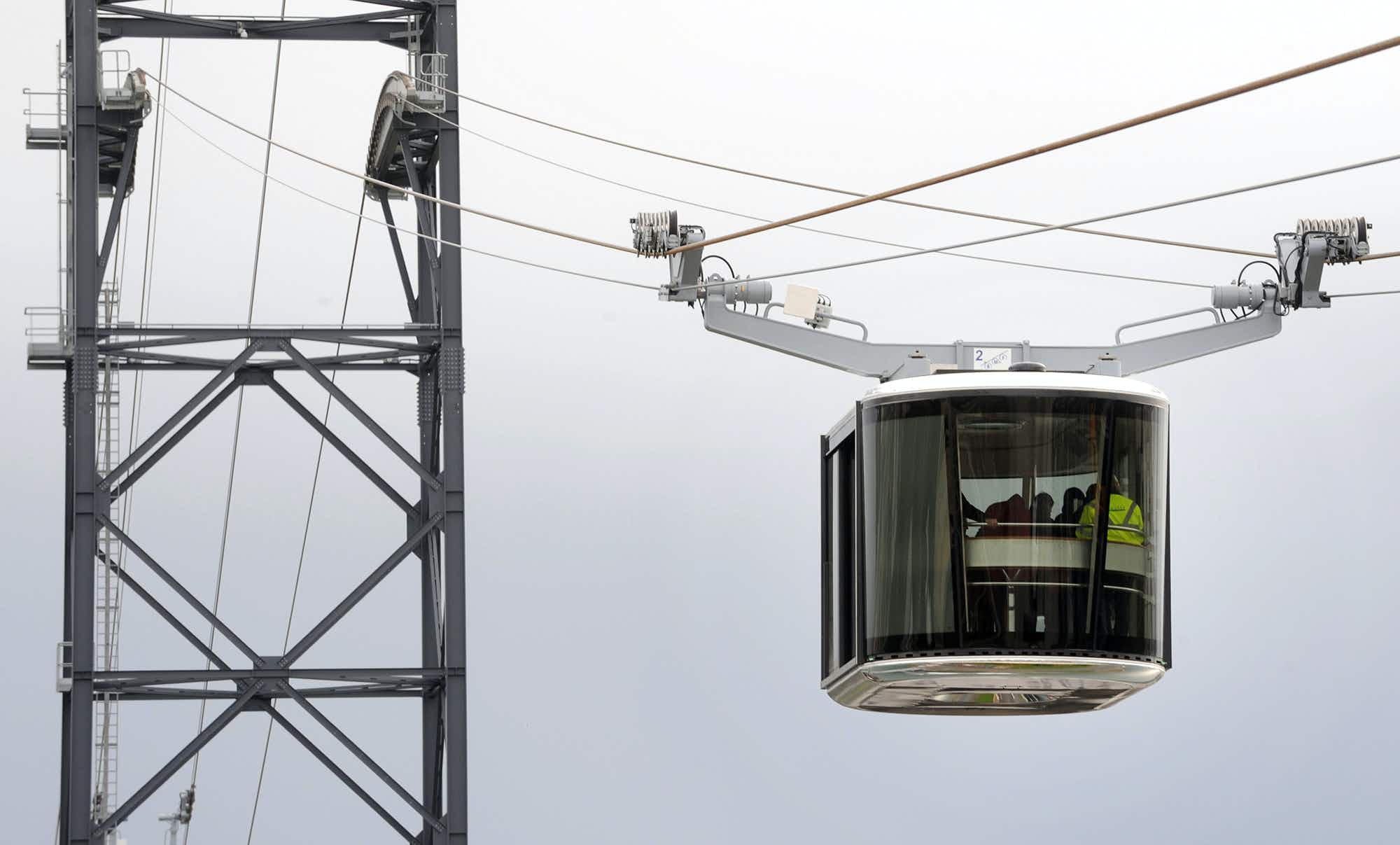 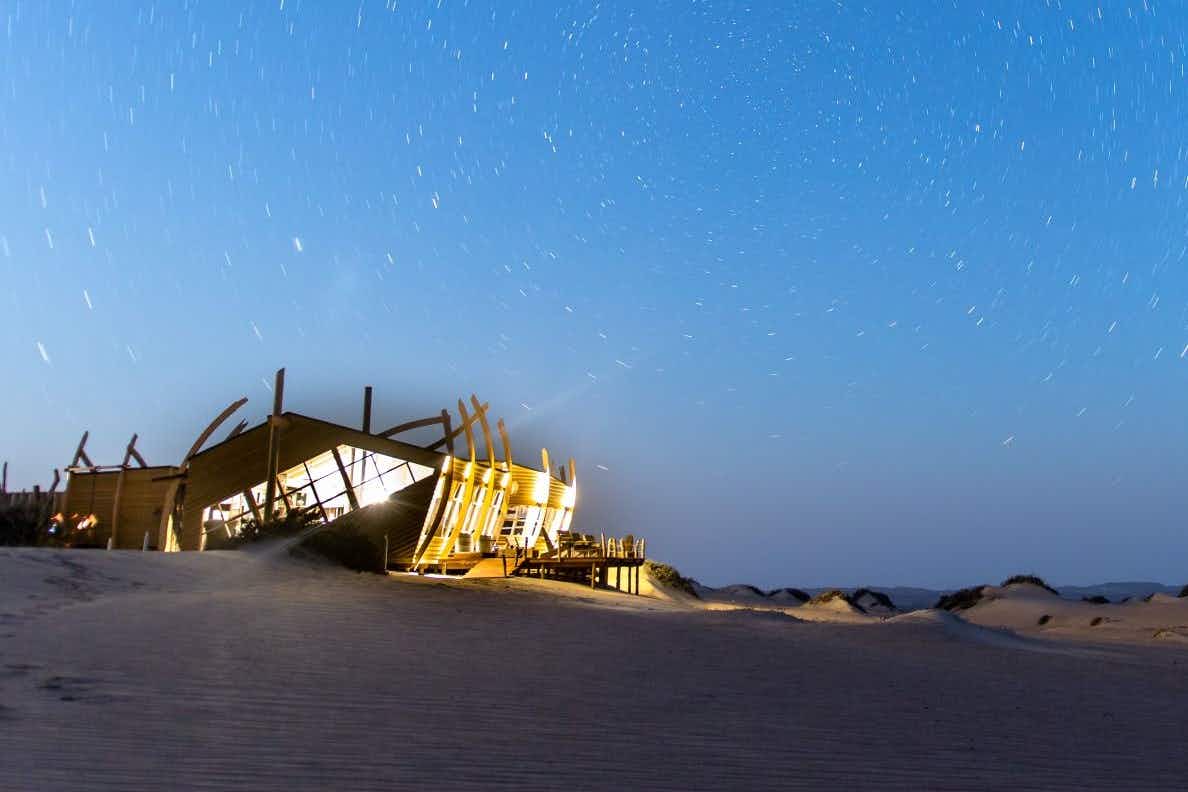 Namibia's Skeleton Coast is now home to a 'shipwreck' hotel…