A full range of tests is due to be carried out on fully autonomous driverless vehicles in Singapore.

The Delphi designed autonomous vehicle due to begin testing in Singapore. Image by Delphi Automotive PLC

The project is a collaboration between the Singapore Land Transport authority and English company Delphi Automotive PLC who were chosen to provide the fleet of self-driving vehicles due for testing. Delphi will conduct trials of an urban, point-to-point, low-speed, autonomous, mobility-on-demand service at Singapore’s Autonomous Vehicles Test Bed located at one-north, a business park in the western area of the city.

The British company has partnered with the Singapore Land Transport Authority to develop a driverless system of the future. Image by Delphi Automotive PLC

“We are honoured to partner with the Singapore LTA on advancing innovative mobility systems, which will put Singapore at the forefront of autonomous vehicle adoption,” said Kevin Clark, president and chief executive officer at Delphi. “This is a great recognition of Delphi’s leadership in advanced safety technologies, automated software, systems integration, as well as our ability to drive these mobility solutions forward for our customers.”

The LTA has also partnered with the Nanyang Technological University to launch the Centre of Excellence for Testing & Research of autonomous vehicles in CleanTech Park in Singapore, which aims to be operational by the second half of 2017.

“Although many countries and cities are testing self-driving vehicles, we have yet to see international standards and regulations suitable for large-scale deployment. The launch of the CETRAN and the Test Circuit will put Singapore at the global forefront to develop such standards and to safely integrate SDVs into our transport system,” said Josephine Teo, Senior Minister of State for Transport.

The CETRAN Test Circuit that will be jointly developed by LTA and JTC to support the Centre’s
research on testing standards for SDVs in Singapore. Image by Singapore Land Transport Authority

Of particular interest to the Singapore LTA is the potential for automated driving solutions to make it easier for commuters transiting the “first mile” and “last mile” between a mass transit station and their home or workplace. By addressing this need, the usage of the mass transit systems could have a major impact on reducing overall traffic congestion and vehicle emissions.

The Singapore LTA pilot program will last for three years with plans to transition into an operational service by 2022 time frame. Other pilots are planned by Delphi for locations in North America and Europe in the future. 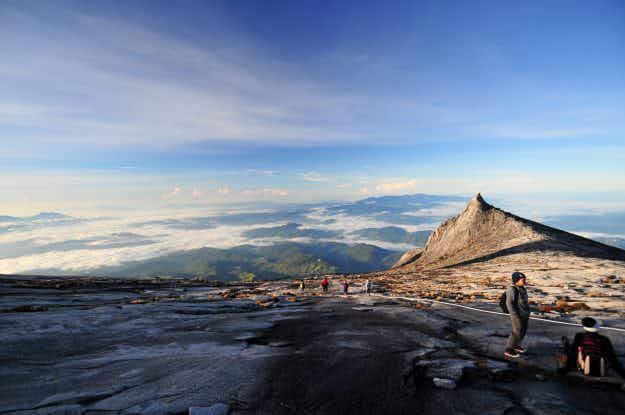 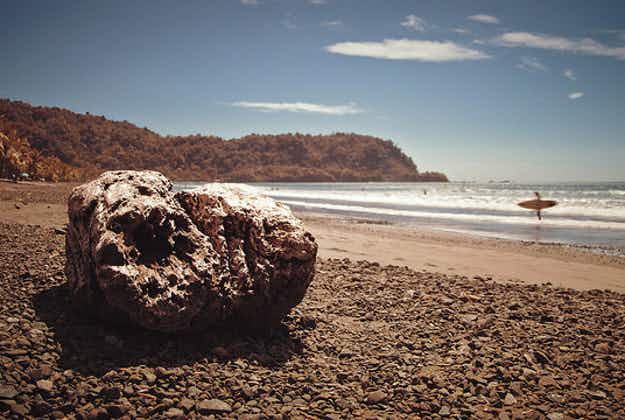 World Surfing Games to be held on Costa Rica's Playa…