The Bangladeshi capital is famous - some would say notorious - around the world for its rickshaw traffic jams, which reduce the streets to gridlock on an almost daily basis. Dhaka is almost as famous for its noise pollution, with sound levels frequently breaching 130 decibels, equivalent to hearing a military fighter jet taking off from 50 feet.

Now, the government is finally taking steps to turn down the volume, and enforce the 2006 Noise Pollution Act, which was introduced to silence heavy industry, muffle traffic noise and create genuinely noise-free zones in this deafening and crowded city. Machine noise and urban industry both play a part in the cacophony, but Dhaka is particularly plagued by deafening broadcasts from speakers at mosques and wedding halls, and by the ear-piercing blasts of air-horns, used by lorries and buses to announce their dominance of the roads.

In August, the government seized more than 10,000 air-horns - illegal under the 2006 Act but still used routinely by drivers - and publicly crushed them under a steamroller along Minto Road, as a warning to errant drivers. Steps have also been taken to end the manufacture and sale of air-horns, and to ban the issuing of road-worthiness certificates to vehicles equipped with these deafening devices.

Traffic jam in the suburbs of the city of Dhaka, the capital of Bangladesh. Image by Soltan Frédéric/Getty Images

The quieting of Dhaka can’t come a minute too soon. With all this noise, Dhaka is suffering from more than just earache. High noise levels have contributed to an epidemic of hearing loss, high blood pressure and stress in a city that has been voted the world’s least liveable because of its problems with noise, pollution, overcrowding and failing infrastructure. 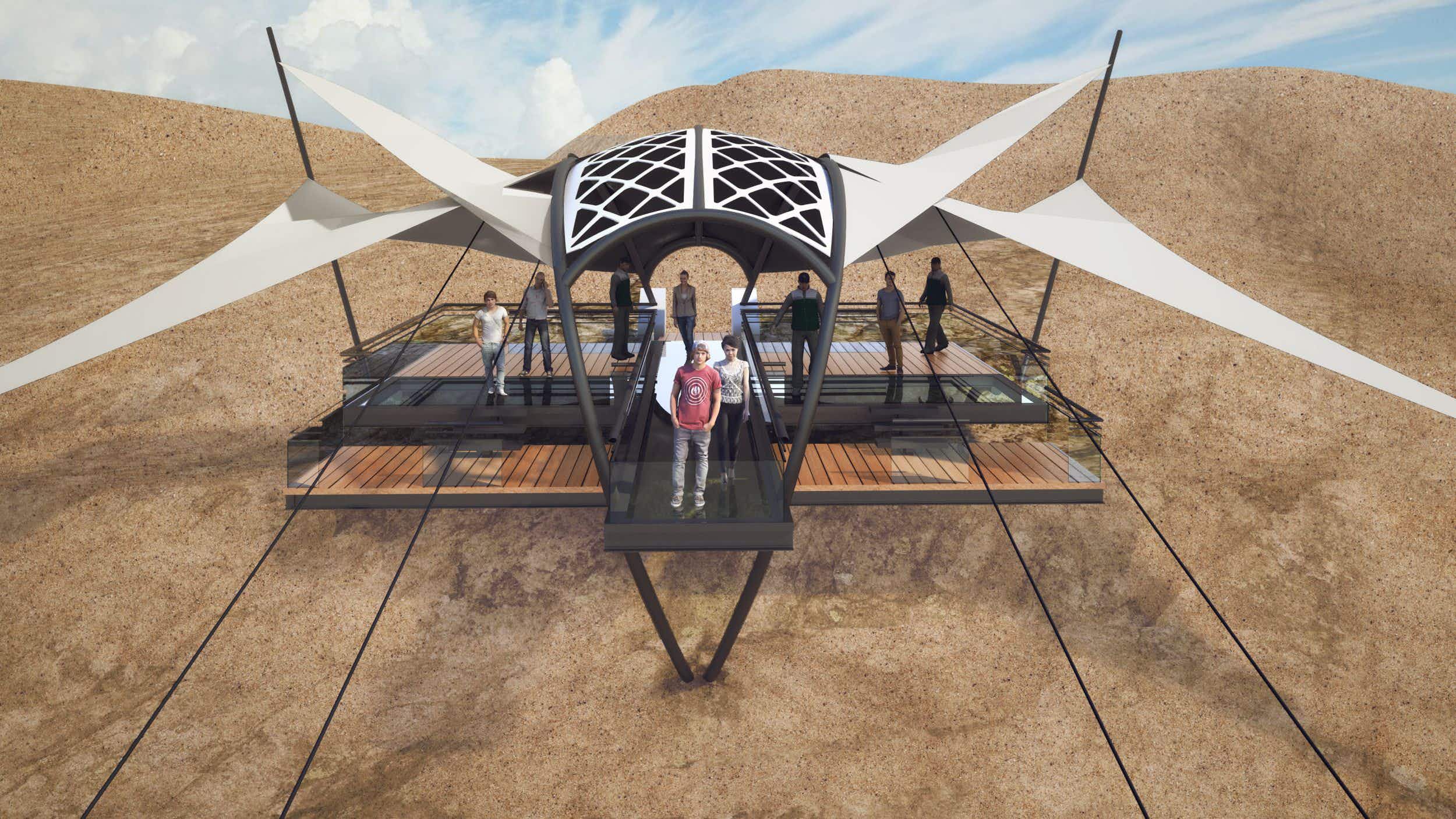 Retrace Jack Kerouac's 'On The Road' with these retro travel…