A new Icelandic music festival launched by the band Sigur Rós may be easier to reach as Wow Air has announced 10% off flights to and from Iceland for travellers heading to the festival.

Situated on the boundary between land and sea, Harpa is a gleaming modern building reflecting both sky and harbour. The glass facade, which covers the entire building, was designed by renowned visual artist Olafur Eliasson in collaboration with the architects of the building, Henning Larsen. Image by Arctic-Images/Getty Images

The new multimedia festival Norður og Niður will see the first performance of Icelandic post-rock band Sigur Rós in their home country in five years. The festival will be held from 27 to 30 December – when Iceland will see only about four hours of daylight each day – at Reykjavik’s renowned Harpa concert hall.

Budget airline Wow Air has sponsored the festival and to help travellers get there for a little less. The WOWSIGURROS promo code will give 10% off flights each way during the festival period, from 27 December to 15 January, on flights from London, Amsterdam, Berlin, Boston, Brussels, Chicago, Copenhagen, Dublin, Frankfurt, LA, Miami, Montreal, Newark, Paris, Pittsburgh, San Francisco, Stockholm, Tel Aviv, Toronto, and Baltimore. The offer is valid for bookings made between now and Monday 30 October.

The festival will also feature artists like Jarvis Cocker, Kevin Shields from My Bloody Valentine, Jóhann Jóhannsson, Alexis Taylor from Hot Chip and Mammút, with more to be confirmed. The name of the festival translates as “go North and go down” and costs around £149 for a 4-day pass. Sigur Ros will perform four shows, but tickets are sold separately. Anyone who buys tickets to those shows can get a four-day festival pass for £121. Learn more about the flights here. 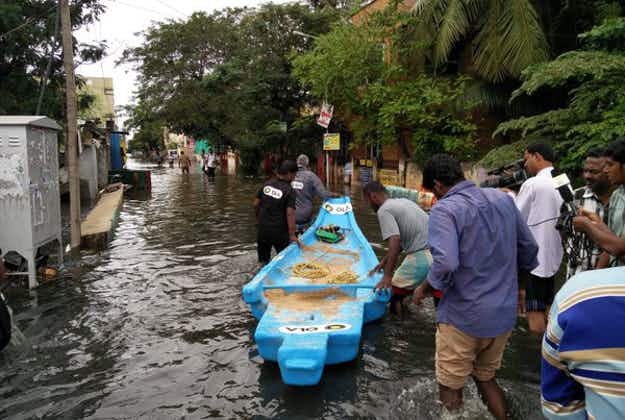