A series of travel photos taken around the world have been named winners in the Siena International Photo Awards, as photographers gather in Italy for a month-long festival dedicated to the art.

STRAWBERRY GREENHOUSES, 1ST Place by Leyla Emektar (TR) in  Nazilli - Aydin - Turkey
To take this shot, I had to climb a relief which allowed me to include interesting, coloured greenhouses located near Nazilli. To make the picture more interesting, I waited for the moment when a Turkish peasant who was working with the strawberries entered the frame.

The winners of the contest were announced on 29 October in Siena, Italy, to kick-off the Siena Art Photo Travel Festival. The first place image in the travel category captured a strawberry-picker walking between orange and pink greenhouses in Turkey.

FLOATING MARKET - 3RD by Antonius Andre Tjiu (ID)in South Borneo
A floating market is a market where goods are displayed and sold from boats. Floating markets are developed in places where water transportation plays an important role in everyday life.

During the month of November, the Tuscan city is hosting the Siena Art Photo Travel Festival, which will include a variety of events related to photographic arts, mainly exhibitions around the city, as well as workshops, photo tours, conferences and the opportunity to meet photographers.

NET MENDING - HONOURABLE MENTION by Hoang Long Ly (VN) in Bac Lieu - Vietnam
Some Vietnamese women are engaged in carrying out their daily work of mending fishing nets in a fishing village near Bac Lieu, a coastal district located in southern Vietnam, in the Mekong Delta region.

There will be personal exhibitions from eight well-known photographers in the historic heart of Siena for the entire month, featuring the works of: Melissa Farlow, a Pulitzer award and National Geographic photo-reporter; Timothy Allen, a well-known photographer responsible for the BBC TV series Human Planet; Majid Saeedi, Iranian documentarist who spent many years of his career telling the history of the Afghan people; and more.

Among the exhibits will be “End of the Road”, a set of images taken by Allen in the most remote places of the world, held in the Intronati Library, while the 13th Century architecture of Santa Maria della Scala, in Piazza Duomo, will be the setting for Francesco Cito's personal exhibition “Siena's Palio in B&W”.

The festival, which runs until 30 November, is designed for both professionals and photography enthusiasts, with conferences on subjects like how to become a photo-reporter and photo-journalism during war. There will also be tours where photographers can see Siena and its surroundings. Learn more here.

THE BEDOUIN BOY - HONORABLE MENTION by Habib Alzadjali (OM) in Oman
A Bedouin boy with his family and their camel. The adults are wearing the traditional Omani Khanjar, a dagger still used in official ceremonies, as well as a symbol of the country. 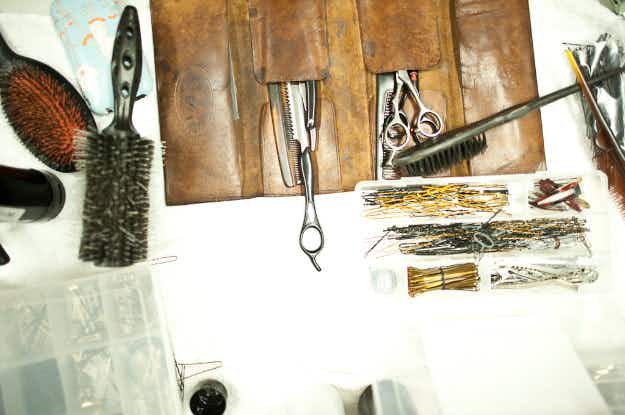 Having a haircut in Turkey? Rest assured your secrets are… 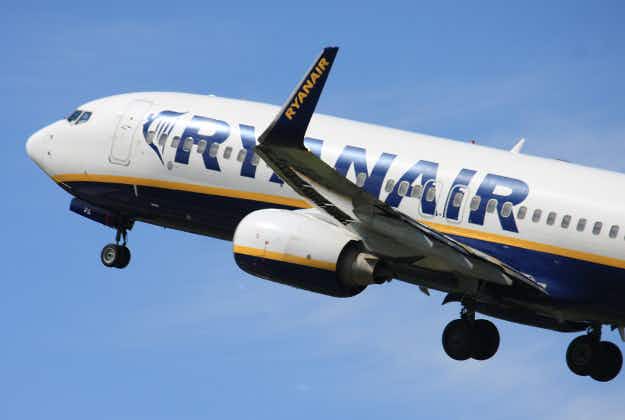 Is the tide turning for cheap flights? Survey says passengers…