A brewery has taken over a classic canal vessel and is now using it as a craft beer boat for its patrons and visitors to cruise around East London .

The beer boat takes patrons on a trip around East London that includes the Olympic Stadium Image by Gordon Joly / CC BY 2.0

The vessel - The Alfred Leroy – will operate at the weekends by taking drinkers along the River Lea for their two-hour mini-cruise right through the spring and summer.

London's Olympic Stadium is one of the landmarks taken in during the beer boat journey Image by Tom Lubbock / CC BY 2.0

Patrons of the Crate Brewery bar in Hackney Wick will be able to experience such city sights as the Olympic Stadium, Tottenham Lock, Springfield Park and Warwick Reservoir as they enjoy their favourite tipple.

Crate is providing a range of beers on board including lager, best stout and golden pale.

Passengers can also sample its own-made cider, a range of cocktails and a fermented tea drink called kombucha which can be drunk straight or spikes with something a little stronger.

The Evening Standard reports that food in the form of charcuterie, local breaks from E5 Bakehouse and Neal’s Yard cheeses will also be on offer for those feeling puckish during the journey.

During the week, the vessel will be tied up outside the brewery where it will be opened up as an extra drinking space.

The cruise costs £40 per person but the price includes the charcuterie and cheese board and two cocktails.

If you want to get a taste of a trip on the Alfred Leroy, visit alfredleroy.co.uk. 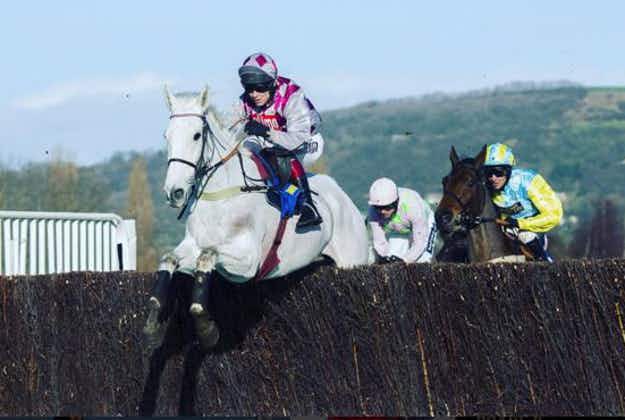 Gloucestershire, England gears up for Cheltenham and cherry blossom is… 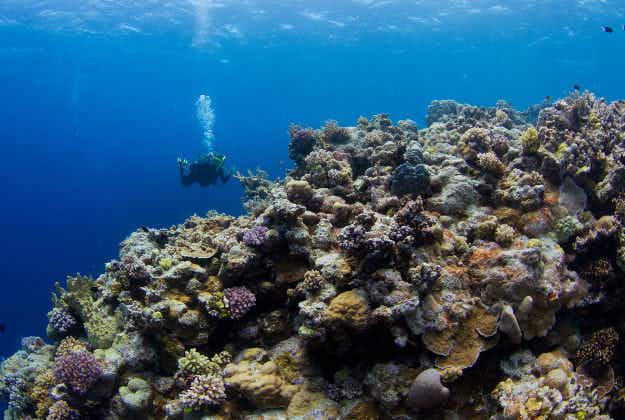 Great Barrier Reef: experts call for new strategy to save…