The actor Shia LaBeouf  known for starring in kids films and robo-blockbusters has embarked upon a new performance art project where he will allow strangers to give him a ride anywhere they like.

The project, dubbed #TAKEMEANYWHERE, began in Colorado on 9 May, where LaBeouf and two of his art partners began tweeting their GPS location. They have pledged to go wherever the people who find them suggest.

According to a video posted to reddit.com, the first fans picked him up and took him to Oskar Blues Brewery in Lyons, Colorado. In an interview with Time magazine, the fans said LaBeouf described his childhood growing up with a father who was a circus performer who juggled chickens. LaBeouf also said he was ‘a mirror,’ and if he ‘puts out good, then good will reflect back to him,’ referring to the potential risks of hitchhiking.

On Monday LaBeouf’s new coordinates were just outside Cheyenne, Wyoming, and a picture surfaced on Facebook of the actor posing with the staff at the Cheyenne smoothie shop Ruby Juice.

Shia (centre) posing with the staff at the smoothie shop Ruby Juice. Image by Facebook

This latest project comes after a series of performance art projects, such as #IAMNOTFAMOUS, in which the actor wore a paper bag over his head to a movie premiere, and #ALLMYMOVIES, in which he live-streamed a camera feed showing him watching all of his movies back-to-back in a theater.

The month-long hitchhiking art project was commissioned by the Boulder Museum of Contemporary Art and the Finnish Institute in London. The project runs until 23 June.

We're looking for love on holidays, but most of us… 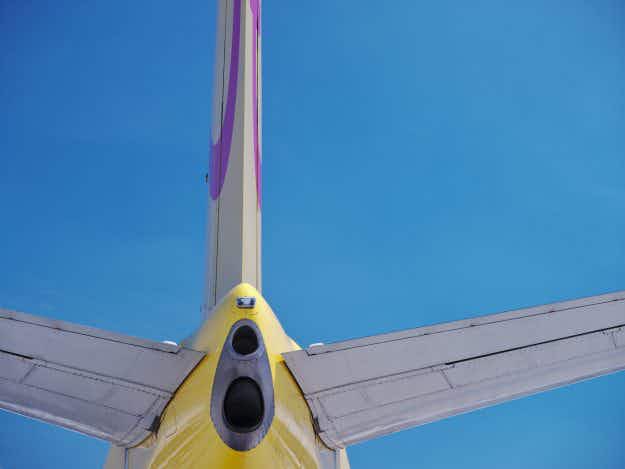 This summer set to be a record breaker, as number…