It was home to the world’s most famous fictional shark from Hollywood blockbuster Jaws but for decades, the population of the world’s most fiercesome fish has been in dramatic decline along America’s eastern seaboard.

Now, however, sharks are on the comeback trail with a dramatic rise in the number of great whites being recorded off the coast of Massachusetts.

The growing population has brought visitors to the region who are hoping  to see the world’s deadliest shark but also a growing awareness of the risks, particularly in busy tourist areas like Martha’s Vineyard.

Dr Greg Skomal of Massachusetts Marine Fisheries told Lonely Planet that developing eco-tourism around the white shark population was on the agenda but that monitoring of the fish was still the priority.

Ironically, great whites had been in decline ever since Jaws was released in 1975, primarily due to commercial over-fishing and to a lesser degree, big-game fishing by enthusiasts.

The coastal population had also been hit by a major decline in the number of seals (a favourite food), the population of which has also recovered since the turn of the millennium due to new protection laws.

Dr Skomal said: “There was a dramatic decline in numbers during the 70s, 80s and 90s but an uptick [more recently] mostly through the mid to late 2000s and right up until now.

“The restoration of the seal populations as a result of protections in the 1970s [was significant but it] took some time for the populations of seals and sharks to respond.”

He said people were travelling to places like Martha’s Vineyard with hopes of catching a glimpse of the sharks but were unlikely to see them from a beach.

There have been no applications as yet for tourist activities like cage diving, as is available in other coastal areas with large shark populations like South Africa.

Dr Skomal said: “There will be ecotourism opportunities but we will be very protective [of them] until we have a firm handle – we don’t want to impact on the sharks, their prey or people swimming in proximity to them.” 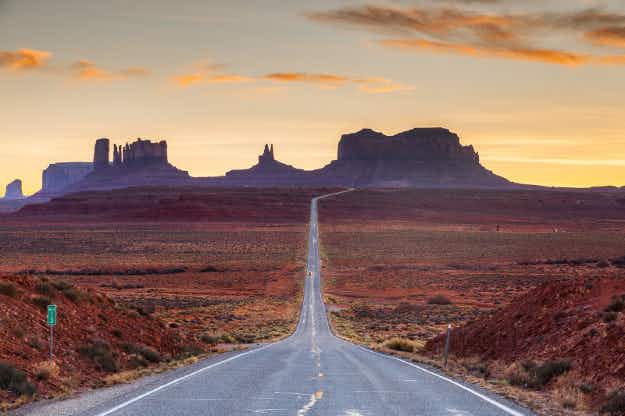 More than half of Americans say travel is a top…

Returned astronaut Tim Peake admits he is missing the view…