'Shangri-la of the World,' the world’s longest high-speed train has launched in China

Travel just got a whole lot quicker in China, now that the country has launched the world's longest high-speed train called 'Shangri-la of the World."

This new bullet train will travel 2760 km from Kūnmíng, capital of southwest China's Yunnan Province, to Běijīng in just 13 hours. The name references the world-famous resort in Shangri-la of Yunnan, which first appeared in the novel Lost Horizon by James Hilton.

The line is also the longest east-west high-speed railway in China. The trip will cost 1475 yuan/$212 first class, with a second-class ticket costing 879 yuan/$127. Almost all of the provinces on the Chinese mainland are now connected by rail. It was recently announced that China will build more bullet train networks as part of its efforts to establish a comprehensive transport system by 2020.

Outside of China, it is also building train lines in Afghanistan, and has plans to bring a railway network to Nepal from Tibet. It recently launched a direct rail freight from China to London, covering about 19,312 km. 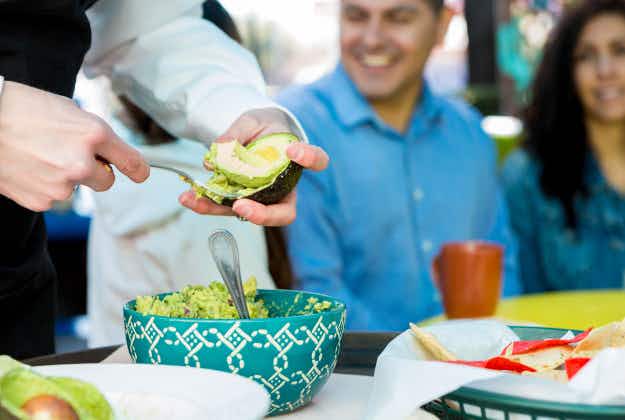 Avocado for breakfast, lunch AND dinner - an avocado-themed restaurant… 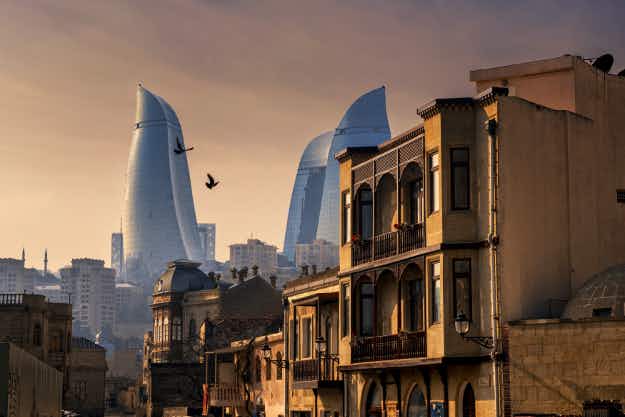 It just became easier than ever to visit Azerbaijan as…