Shanghai’s most famous temple, the Jade Buddha Temple, has recently gone through an incredible transformation. The temple’s Grand Hall was picked up and moved 30 metres north of its original location. The temple’s abbots decided that the Grand Hall needed to be moved about three years ago, due to safety concerns and for protection of the historic structure, which is wooden.

To make the move, the building was lifted up by hydraulic jacks and mounted onto a set of ten rails, then slid at a pace of three centimetres per minute. In its new location, the hall will remain one metre higher and a new foundation will be built underneath it to accommodate the building’s raised position.

The Jade Buddha Temple was originally built in 1882, but destroyed by fire and reconstructed in 1912. It takes its name from a 1.9m-high Buddha statue carved from a single giant piece of green jade.

The Grand Hall houses two arhats and a statue of Guanyin, and serves as the temple’s main prayer hall. 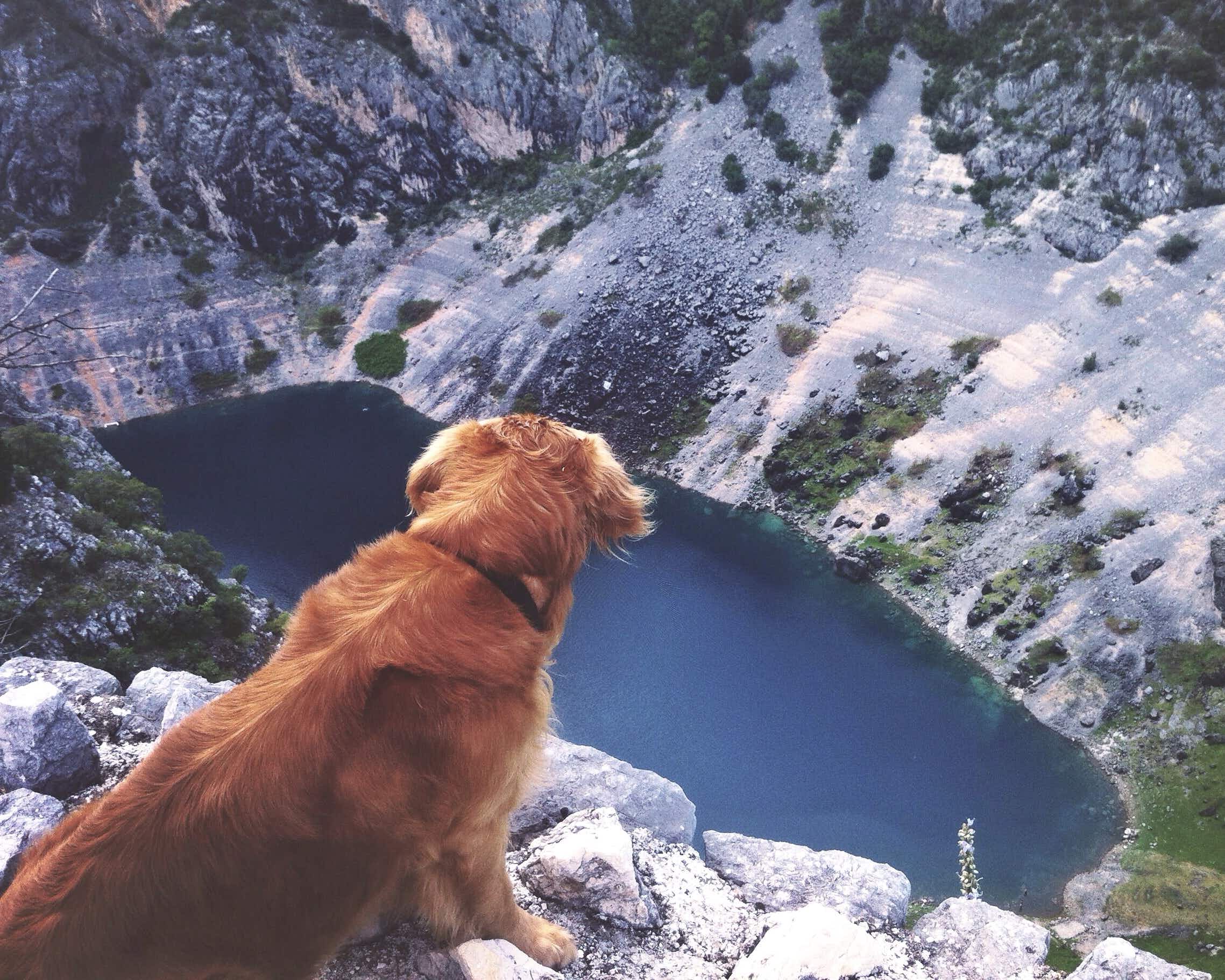 Croatia's famous Blue Lake has almost completely dried up with… Would you spend the night at the world’s first sandcastle…