After five years of construction and a lot of anticipation, Shanghai’s new Disney Resort has opened to the public – and expansion plans are already in the works.

Seats are set up for the opening ceremony in front of the Enchanted Storybook Castle in Shanghai on 15 June. Image by JOHANNES EISELE/AFP/Getty Images

A grand opening ceremony has been held for the past three days, but the park officially opened its gates to thousands of excited guests on 16 June. Those who were lucky enough to get tickets – the opening day passes sold out in minutes when they went on sale back in March – were finally able to see a bit of the magic.

But that’s only the beginning for the first Disney park in mainland China – CEO Robert Iger said at a press conference this week that the company will expand the resort sooner rather than later, noting that some work has begun, reports the Shanghai Daily. The park currently covers 3.9 square kilometres, but can expand onto the park’s seven square kilometres of land.

A girl walks in 'Alice in Wonderland Maze' in Shanghai on 15 June. Image by JOHANNES EISELE/AFP/Getty Images

The $5.5 billion resort is the biggest Disney park outside of the US, reports Forbes. The iconic Enchanted Storybook Castle is also the largest, tallest and most interactive of all the parks worldwide and is the first to represent all of the Disney princesses. While it may look quite similar to other Disney resorts, the company says that the park includes signature Disney experiences as well as “many exciting new elements tailored specifically for the people of China and unique to the Shanghai Disney Resort. Shanghai Disneyland will be authentically Disney and distinctly Chinese”.

An actress dressed as 'Snow White' poses in front of the Enchanted Storybook Castle at Shanghai Disney Resort in Shanghai on 15 June. Image by JOHANNES EISELE/AFP/Getty Images

The park features six different themed-lands, such as Adventure Isle, which is only found at Shanghai Disneyland and is described as a “newly discovered lost world brimming with mystery and hidden treasure”. Some of the attractions will also feature some favourite Disney films like Star Wars and Pirates of the Caribbean – and naturally, Disney’s most beloved characters can be found all around the park. While the park is definitely designed to draw in tourists from around the world, the company estimates that 330 million people already live within a three-hour drive or train ride of Shanghai. The resort is located in the Pudong New District, which is located near the Shanghai Pudong International Airport. 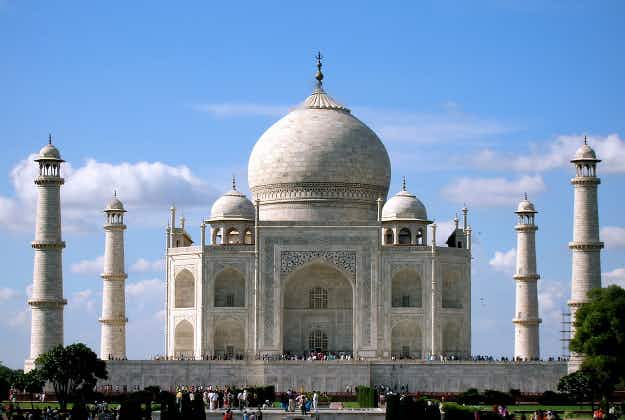 India lifts archaic airline restrictions in a major boost for… 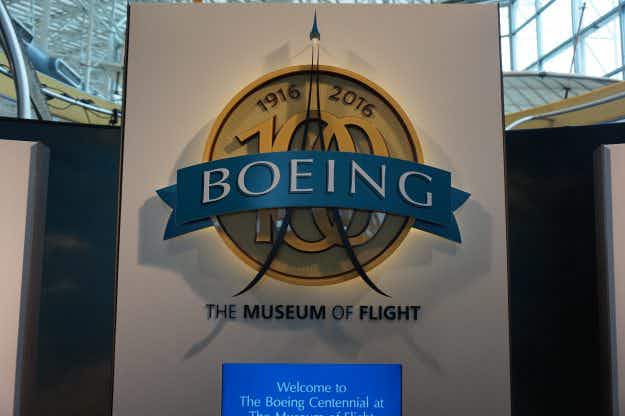