Mark Rylance to bring Shakespeare to life at Westminster Abbey

One of the most famous stage actors in the world is returning to Westminster Abbey with an accomplished company of actors to perform Shakespeare like never before.

All Places that the Eye of Heaven Visits wows audiences in 2017. Picture: Marc Brenner/Shakespeare's Globe

Mark Rylance will lead 23 actors to bring the Bard’s words to life in a series of three special performances called All Places that the Eye of Heaven Visits between 26-28 April. During the performance, the audience will wander through the Abbey to find actors performing extracts from plays and poetry.

As well as the performances themselves, visitors will find graves of royalty, unknown soldiers and poets and scientists like Charles Dickens, Rudyard Kipling and Sir Isaac Newton. There’s also the Coronation Chair, which every British monarch has sat on since the 14th century.

The performance is held in collaboration with Shakespeare’s Globe and is now in its second year. It won great acclaim in 2017 for its unique atmosphere and the sheer randomness of finding different performances in hidden corners of the church.

Speaking of the event last year, Mark Rylance said they wished to “create a beautiful and unexpected world within this sacred space.” He described the event as “a collection of fleeting and intimate encounters with Shakespeare’s drama, poetry and song beneath the soaring ribs of London’s tremendous Westminster Abbey.”

As well as providing an incredible atmospheric surrounding, Westminster Abbey has an unusual connection to the Bard. After being buried in Stratford, there was some plans to reinter his body at Westminster Abbey, which were soon abandoned. Writer Alexander Waugh claimed last year he ‘decoded' a series of grid patterns and encryptions, 'proving' his body was there.

However, this theory rests on another one; that the man who wrote Shakespeare’s plays was Edward de Vere. This theory has been circulating since the 1920s but is discredited by almost all Shakespeare scholars. Curiously, one of the highest profile defendants of this theory is, in fact, Mark Rylance himself.

Tickets for All Places that the Eye of Heaven Visits are priced at £37(US$52.75) and go on sale Monday, 29 January online. 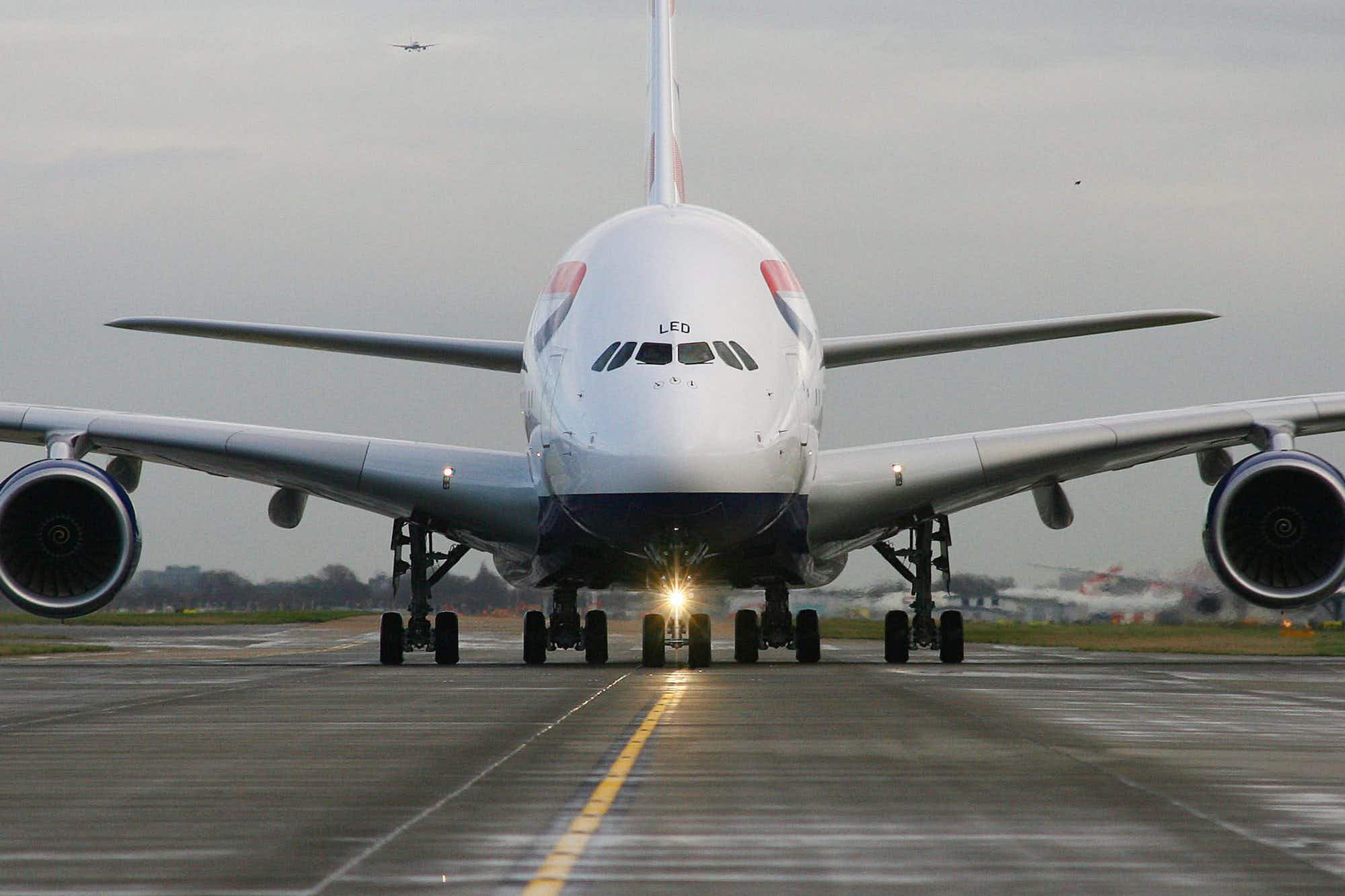 Fear of flying? Check out this pilot’s YouTube videos 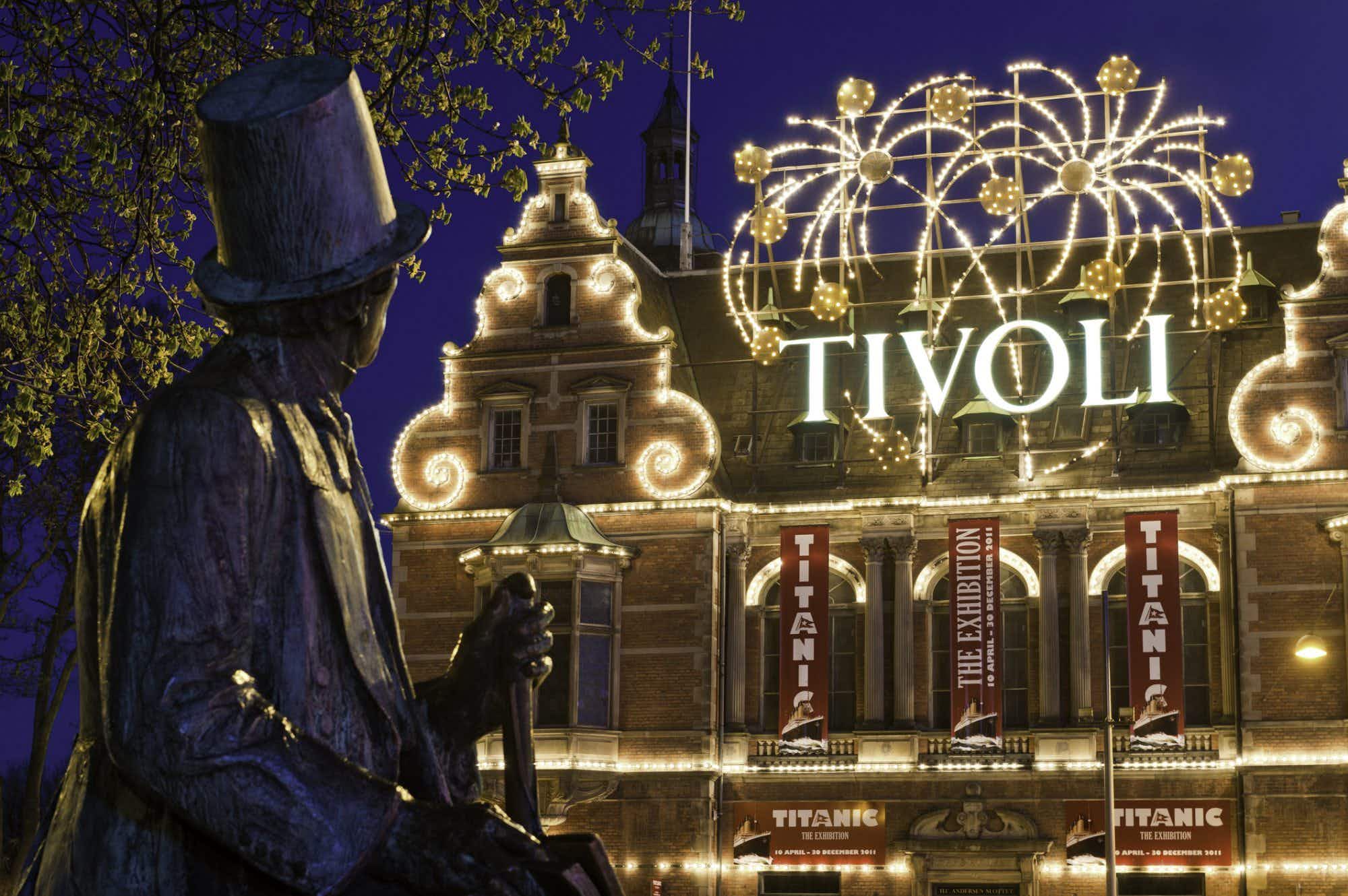 Good news for anyone visiting Copenhagen in February