Lego has paid homage to William Shakespeare by recreating some of the key moments from the Bard’s most well-known plays for the 400th anniversary of his death.

The result? This seriously cute footage with Lego characters taking on the roles of the witches in Macbeth as well as star-crossed lovers Romeo and Juliet.

The set is constructed entirely from Lego bricks and even includes a curtain opening and closing on the action.

Words are added on silent-movie style boards while a dramatic film score adds to the five-star performance.

Of course there’s a little 2016 twist added to the Lego version – we sure don’t remember Romeo having an iPhone in traditional performances.

Also given the Lego treatment is A Midsummer Night’s Dream, specifically when Bottom is transformed into a donkey.

The scenes were chosen via a poll run by children’s newspaper First News. 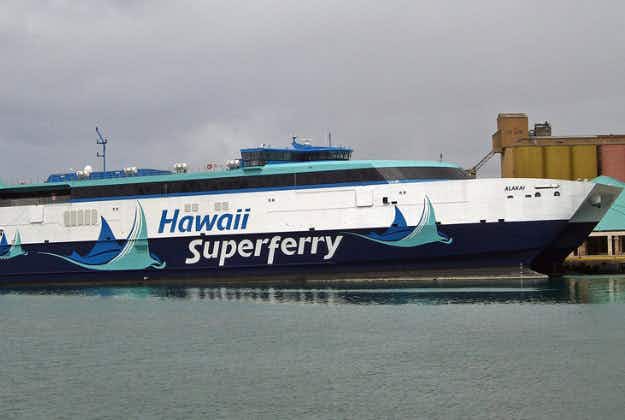 Hawaiian State Senate seeks to revive the Superferry to travel…

Italian yachtmaker designs a floating house that looks like a…