An exhibition dedicated to the great Irish-born Antarctic explorer Sir Ernest Shackleton has been opened in Punta Arenas, Chile, by his granddaughter Alexandra Shackleton. “Shackleton, 100 years” is a display of historic documents, artefacts and pieces all connected to the explorer's presence in Punta Arenas, and it is being held at the Hotel Dreams del Estrecho. Ms Shackleton travelled 8000 miles to attend the opening of the exhibition and to pay tribute to the Chilean navy and pilot, Luis Pardo.

Shackleton came to Punta Arenas in 1916 searching for help to rescue his stranded crew after his vessel was trapped by Antarctic ice, close to Elephant Island. The Chilean navy played a crucial role in helping with the successful rescue, with Luis Pardo as skipper of the scout ship Yelcho. Ms Shackleton explained that Pardo took the risk of sailing in a metal-hull vessel rather than a wooden one because he wanted to save the stranded crew. Before departing, he told his own father, "I'll be back with all those men, otherwise I won't come back.”

As it's the centenary, the exhibition in Punta Arenas is the fourth exhibition opened this year, following on those in the United States, Norway and Ireland. Ms Shackleton described the exhibition as "marvellous," and said that it "reaches my heart." "It's a beautiful piece of human history," she said. "Really something notable. Yes I have been to Antarctica five times, and visited some of the places where my grandfather was and experienced something special.” 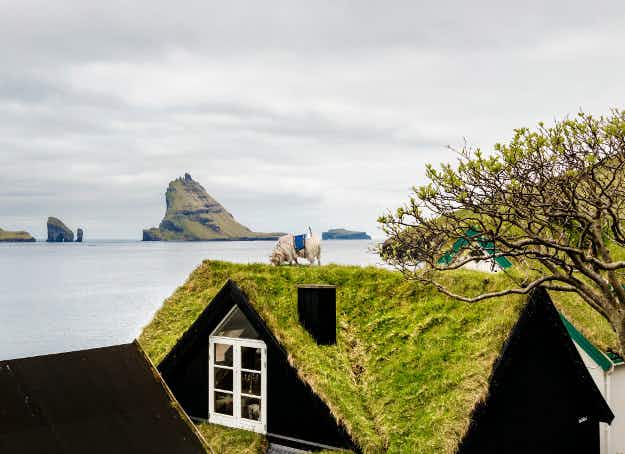 Google Street View can’t show you the amazing views on…

You can spend $2 million on a dinner in Singapore…