Funnyman Seth Rogen is lending his distinctive voice to a new and unique role; as an announcer on the Vancouver transit system.

Seth Rogen is a Vancouver native who offered his voiceover talents for free. Photo by Taylor Hill/Getty Images)

In a trailer-style video made by TransLink, the city's transit operator, the Canadian actor says his love for his hometown inspired the offer. “I’m very proud to be from Vancouver. I grew up taking public transit my home life and I still use public transit when I’m in the city.” As well as providing the basic instructions for commuters and some tips on etiquette, Rogen has promised to throw in some interesting tidbits about the city too, hoping to bring a bit of joy to what can sometimes be a dull commute. He also wrote the scripts himself.

The actor’s surprising new role came after TransLink’s planned collaboration with Morgan Freeman was axed earlier this year. Following that decision, some commuters took to social media to ask that a famous Canadian voice take over the job and Seth Rogen tweeted to TransLink that he would be willing to do it for free. While the full recorded announcements haven’t been made public yet, presumably it will come with Rogen’s trademark infectious chuckle.

No date has been set yet for when travellers will begin to hear the new and improved announcements but TransLink did promise it will happen in the coming weeks. It’s unlikely the special voiceovers will last forever though so enjoy them while you can. 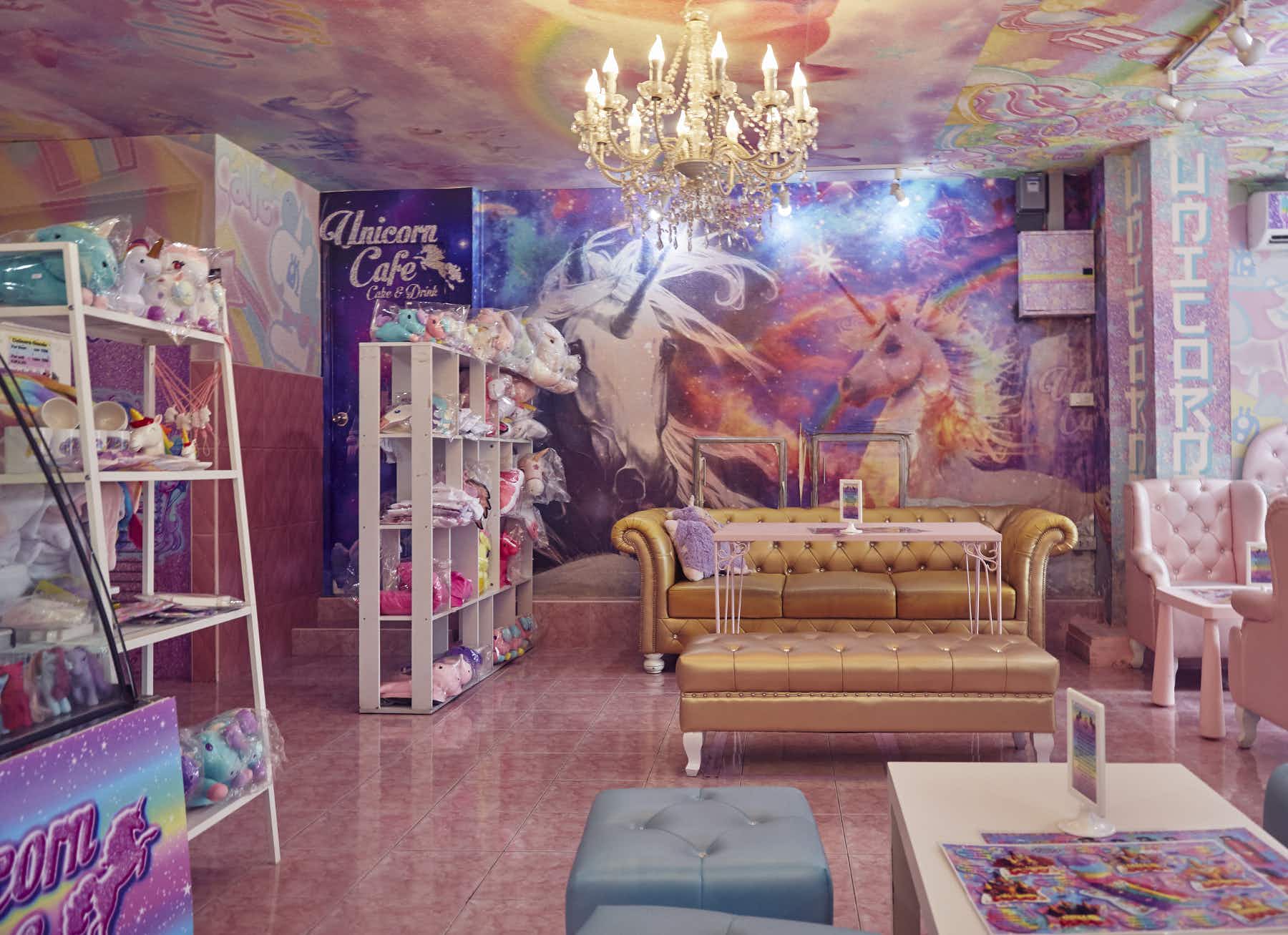 Life is always rainbows and unicorns at this Bangkok cafe… 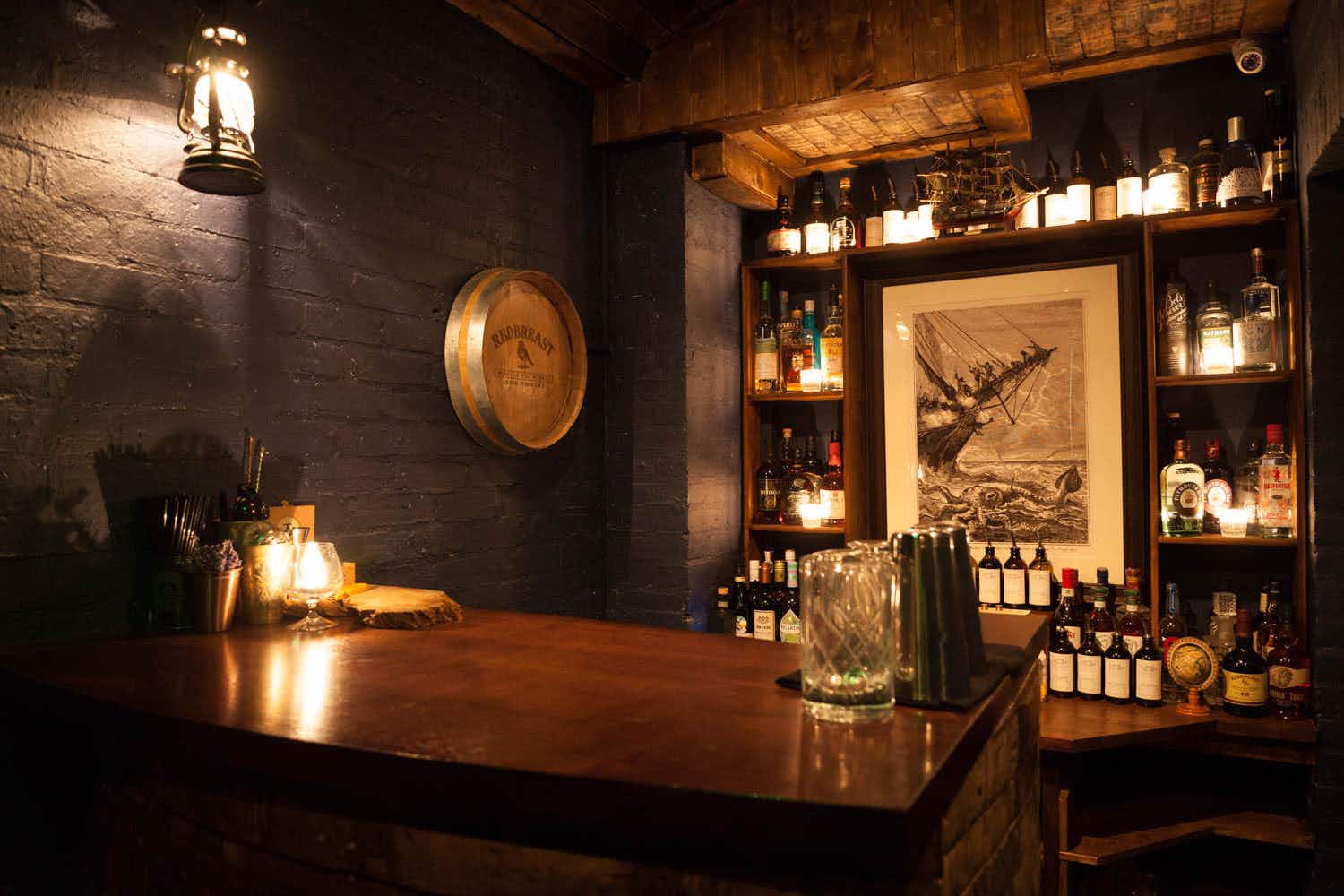 How to land yourself a seat in London’s smallest bar…