There might be no defence against elephants when they get it in their heads to feed and trample on farmers' crops; however locals believe there might just be a bee-fence to solve the problem near the Serengeti National Park in Tanzania.

Beehives are being used in a pilot programme to see if they can keep elephants from trampling on farmers crops in Northern Tanzania Image by Bastian Greshake / CC BY-SA 2.0

The community has ‘built’ a fence of beehives around a farm as a pilot project to see if the buzzing of the bees will stop elephants from crossing onto its croplands. The hope is that if it proves a success, it will lower the conflict in Northern Tanzania between farmers and the animals that break into areas where they find that food is plentiful.

Attempts by farm families to chase the elephants away with gunshots or firecrackers often lead the startled animals to react aggressively – sometimes leading to fatalities on both sides.

Elephants in the Serengeti National Park near where the experiment to see if beehives can act as fences to keep the animals from destroying farmers' crops. Image by David Berkowitz / CC BY 2.0

The South African Times reports that conservationists are now following the non-violent routes employed in India and Sri Lanka and have come up with the bee-line in the hope that it will solve the sizeable problem that currently exists.

As the Serengeti is one of Africa’s top tourist areas, authorities want a peaceful solution so that they can showcase the massive wildebeest annual migration and the constant films of the continent’s big five of animals, elephants, lions, leopards, rhinoceroses and buffalo.

The bee fence plan is the idea of Dr Lucy King and a US vet working on the project, Dr Hayley Adams explained that the hope was that once the bees are alerted to buzz, the noise will stop the elephants in their tracks.

As the animals have great memories, the humming sound will activate memories of being stung etc and that should prevent them from progressing towards the crops.

Dr Adams added that if the 12-month trial was successful, it may be expanded to help other communities with elephant problems. It was “a holistic approach” she claimed which hopefully would benefit people and elephants. 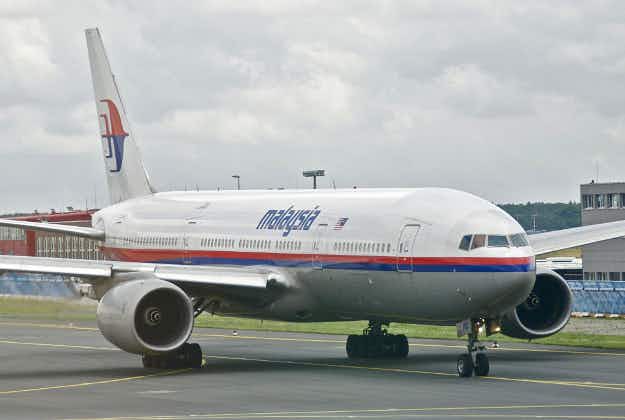 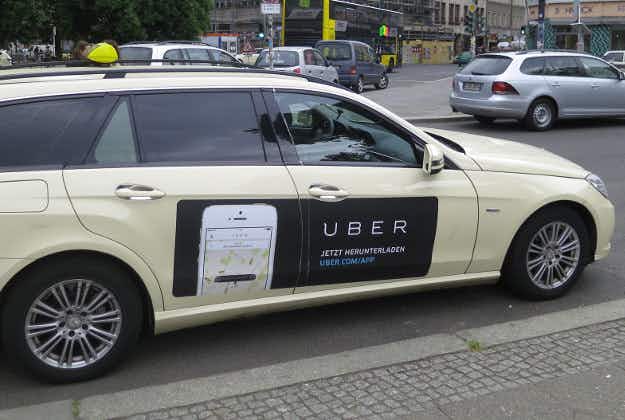 Uber plans app that can turn commuters into taxi drivers