Tourists to South Korea can now get a glimpse of traditional life in Seoul, as some of its historic homes have been opened to the public.

The Chosun Ilbo reports that 23 historic 'hanok' – traditional Korean houses – in Seoul’s Bukchon Hanok Village have been repaired and opened as tourists attractions. This follows from the city government’s announcement earlier this month that it would set out guidelines for the protection of Seoul’s traditional hanok villages.

In recent years, many of the country’s hanok have been converted into hotels and guesthouses. According to the Straits Times, the number of hanok hotels in South Korea rose from 437 in 2011 to 767 in 2013. Earlier this year, the Shilla hotel chain announced it would build a luxury hanok-style hotel near Seoul’s historic city wall.

The 23 converted homes are now open to the public in Bukchon Hanok Village. Walking around the area is a popular activity for visitors, though previously hanok houses could only be viewed from the outside. Visitors wanting to get a glimpse inside these homes should look throughout the village for the new open homes, where opening hours and bilingual signs are posted at the front. 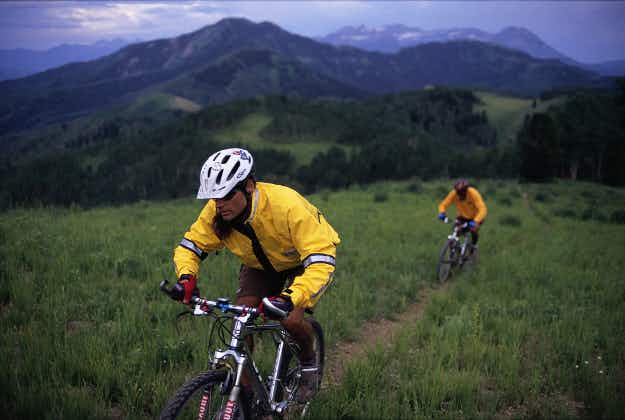 Proposed bill would lift ban on bikes in US wilderness… 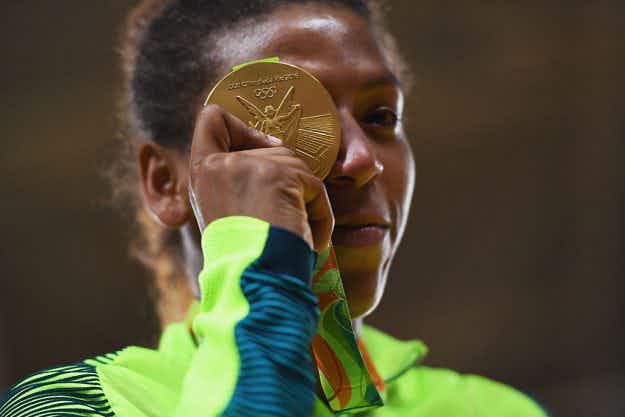