The South Korean capital reached a new low this past March by ranking the city with the second-worst air quality in the world according to AirVisual, an air-quality monitoring site. In an effort to combat this ongoing issue, Seoul City has launched an initiative for free transportation on days with high levels of fine dust. The plan, which was announced back in May, went into effect on the first of this past month.

An aerial view of Seoul downtown district at night with Mt Namsan and Seoul tower in the background. Image by @ Didier Marti/Getty Images

Free transportation is limited to popular commute times 5am to 9am and 6pm to 9pm on the second day. To qualify as a “high level of fine dust,” the average total of PM 2.5 fine dust particles per hour between midnight to 4pm must exceed 50 micrometers per cubic meter, and the forecast for the next day must be equally severe. Based on last year’s estimates, fine dust levels in Seoul reached such a high seven times. The free fare does not apply to out of city transportation. Other details such as whether the plan will be valid on weekends, and how the city plans to measure levels of high dust have yet to be revealed.

In Seoul, there has been ongoing debate about where the fine dust comes from. Many Koreans point the finger at China, and claim that the yellow dust from the Gobi desert passes through the industrial districts of Beijing and carry over to Seoul. Others look at the stark increase in domestic coal and diesel fuel use in the past ten years. Many environmental and civic groups are pushing for a forced alternate-day travel system to decrease the use of cars.

Mayor Park Won-soon estimates a loss of $3.2 million a day on transportation fares, but adds, “The value of a human being is far greater than that of a dollar.” 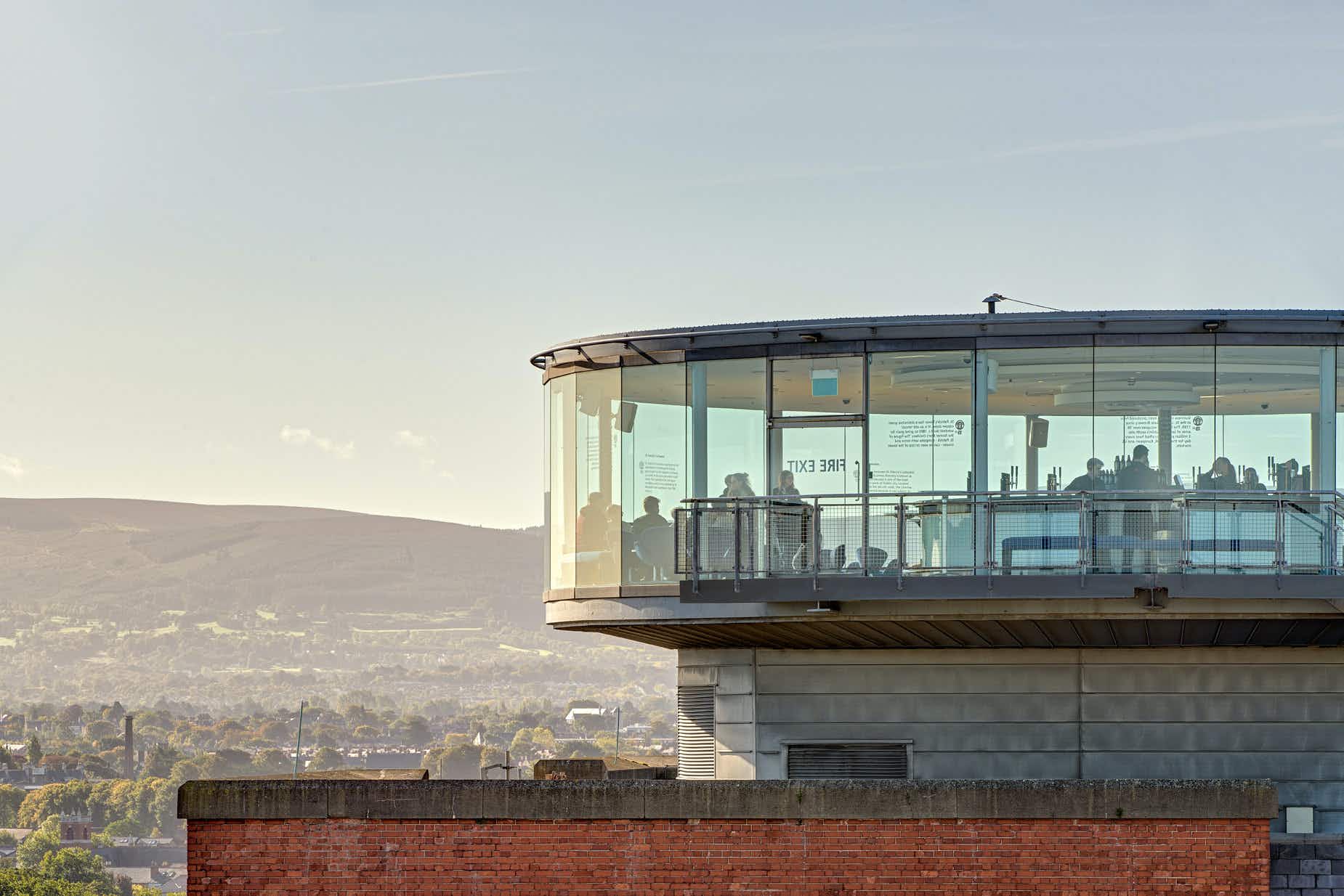 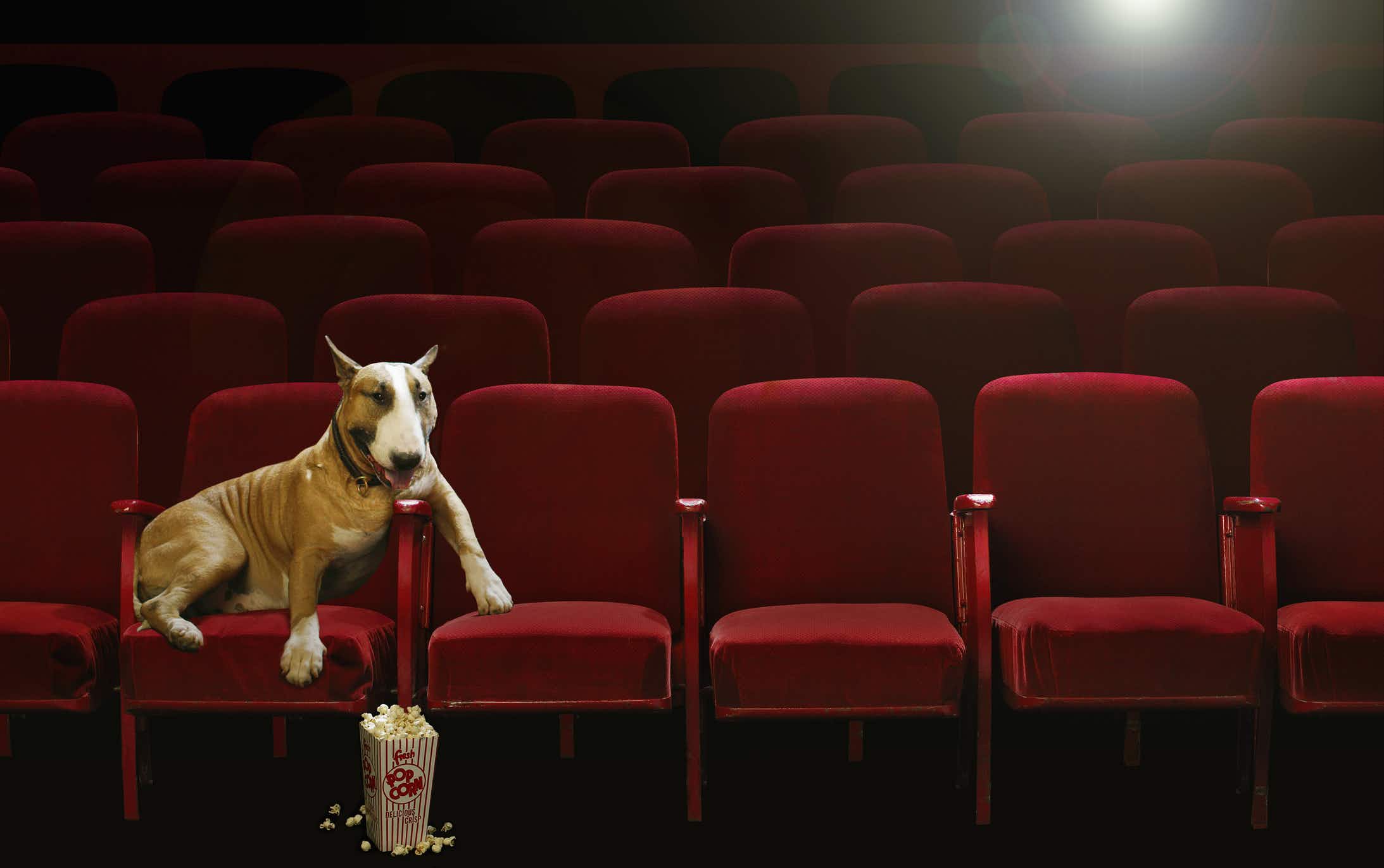 Dogs can enjoy 'pupcorn' and a 'Hollywoof' after-party at the…