Send your art to an asteroid aboard NASA craft

While space tourism is growing closer to become a reality, the average person can’t yet make it into orbit. But in the meantime, space enthusiasts can settle for having their artwork sent into space on their behalf.

An artist's conception of OSIRIS-REx, which is scheduled to launch in September and travel to the asteroid Bennu Image by NASA Goddard Space Flight Center

The spacecraft is part of the first US mission to collect a sample from an asteroid and return it to Earth to study, as scientists believe the asteroid – called Bennu – may have clues “to the origin of the solar system and the source of the water and organic molecules that may have made their way to Earth”.

The campaign invited the public to take part by expressing through art “how the mission’s spirit of exploration is reflected in their own lives”.

The art will be saved on a chip on the spacecraft, which is set to launch in September. It already has a chip with more than 442,000 names on it, which were submitted to NASA as part of a “Messages to Bennu” campaign.

The submission must be a form of a sketch, photograph, graphic, poem, song, short video or other creative or artistic expression that reflects what it means to be an explorer. Submissions will be accepted via Twitter and Instagram until 20 March.

NASA also released some 'space art' this week, when it posted an audio recording of strange noises heard by astronauts in 1969 online. The sounds were heard by astronauts on Apollo 10 as they flew around the far side of the moon, where they would be out of radio contact with Earth. The audio featured a conversation between astronauts Eugene Cernan and John Young asking one another about a whistling sound, saying, “sounds like – you know, outer-space-type music”. NASA also noted that while the organization only recently posted the audio online, it has been publicly available at the National Archives since the 1970s.

However, while the public was excited by the recordings, NASA reports that they spoke with the Apollo 10 Lunar Module Pilot Gene Cernan on Monday, who said: ‘I don’t remember that incident exciting me enough to take it seriously. It was probably just radio interference. Had we thought it was something other than that we would have briefed everyone after the flight. We never gave it another thought.’

Read more: Once in a lifetime getaway – art to inspire space tourism 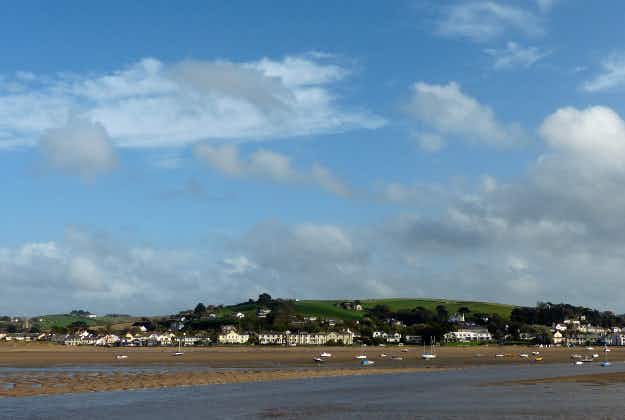 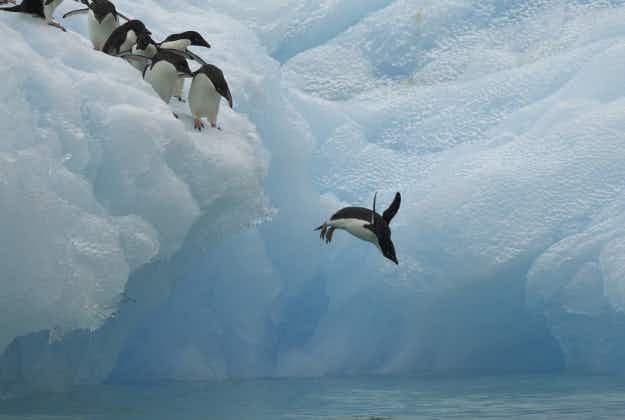