The pervasive habit of selfie-taking while travelling has started to rack up some stories. And if the last one is anything to go by, it’s advisable to not climb up buildings to pose for photographs with statues.

One over-zealous tourist in Lisbon scaled the Rossio train station in Lisbon to take a quick selfie with a statue of the once-ruler of Portugal Dom Sebastiao.

Unfortunately for both Dom Sebastiao and the tourist, the 126-year-old free-standing statue couldn’t withstand the pressure of a close-up selfie. It was dislodged and fell from its perch, smashing into many pieces on the street below.

The 24-year-old selfie-taker attempted to make a run for it after the incident, but was stopped by the police and is due to appear in court before a judge.

In recent months there have been a variety of stories on the perils of selfie-taking, from balancing precariously near dangerous drops for the perfect pic in Rio de Janeiro, to rollercoasters being halted because of people wielding selfie sticks. There have been actual studies carried out proving that the dangers of selfie-taking around bison is real.

Some places have even taken measures to ensure the safety of the public as well as the safety of some of the sights being visited, with places like Mumbai introducing selfie-free zones, as well as many galleries around the world. 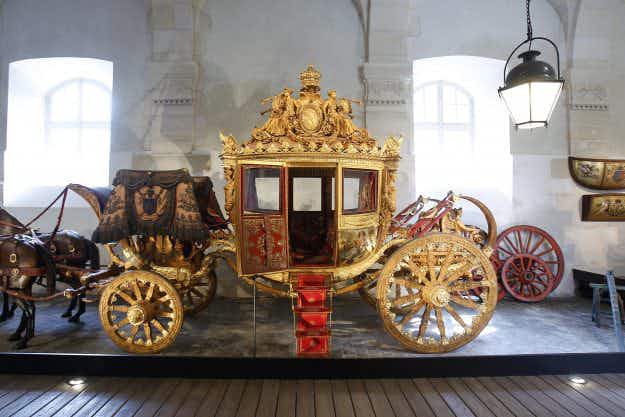 See some opulent carriages as the Coach Gallery at the…